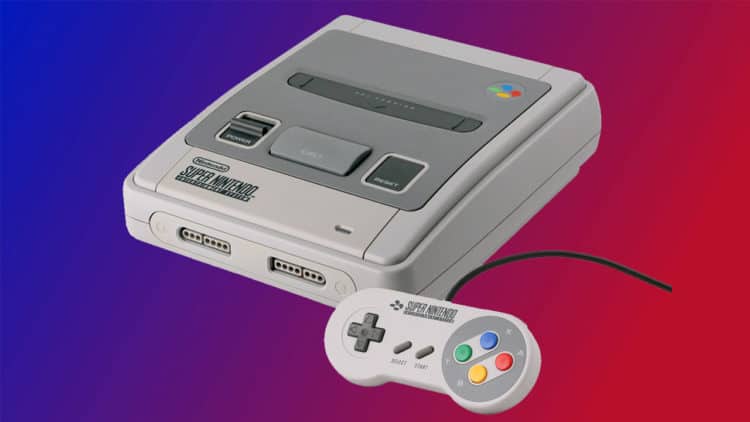 For over 40 years video games have been a popular form of entertainment, with many consoles and platforms being released over the years, broken up by generations as hardware improves and consoles get more powerful. As we go through this list it is interesting to see how much gaming has changed in such a short space of time, going from basic games such as Pac-Man to large realistic experiences that can be hundreds of GB in size. I will be skipping the first generation as they were incredibly basic, with some consoles being able to play just a single game, so this list will begin at the second generation. Here are the best consoles from each console generation. 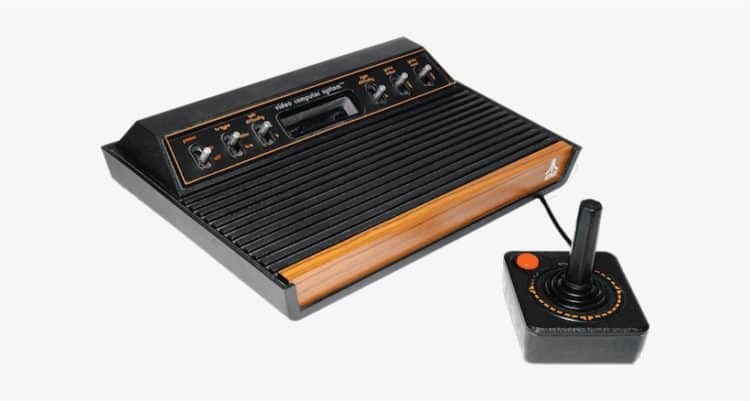 The second generation of consoles also included the ColecoVision, Mattel Intellivision, and Magnavox Odyssey 2, but the best console is without a doubt the Atari 2600. It didn’t take long for the Atari 2600 to become the top seller at the time, but it doesn’t deserve all of the praise as a flood of unlicensed third-party titles caused the market to crash as customers lost confidence in gaming due to spending money on very low-quality games. This caused the famous video game crash of 1983 in North America, which very well could have meant that gaming ended in the second generation. Thankfully it didn’t otherwise this would be an incredibly shortlist. 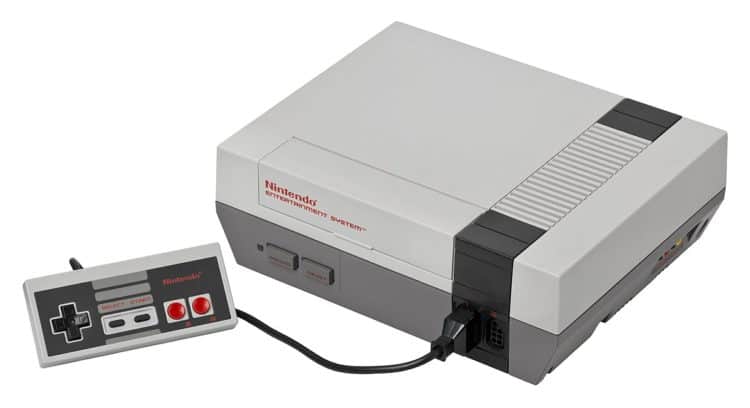 Following the video game crash of 1983, Nintendo helped regain customers’ trust with the NES and their quality assurance. Titles such as Super Mario Bros, The Legend Of Zelda, and Metroid helped reassure customers that the Nintendo Entertainment System won’t be flooded with low-quality titles. The console went on to sell over 70 million consoles, and without it, we may not be gaming today. 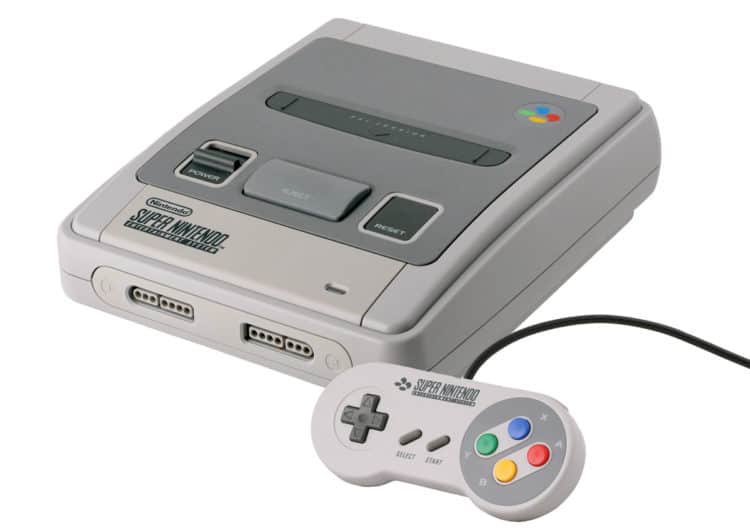 Following on from the success of the NES, Nintendo released the SNES in 1990, with top titles including Super Mario World, Donkey Kong Country, The Legend Of Zelda: A Link To The Past, and Super Mario Kart. Other consoles in the generation included the Sega Mega Drive, TurboGrafx, and Neo-Geo, but the SNES was without a doubt the King of the fourth generation. 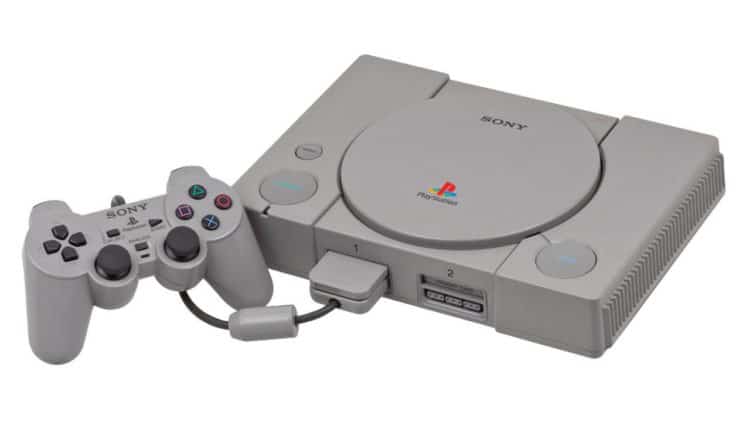 The fifth-generation brought 3D gaming to the world, with the PlayStation leading the pack in 1994. Sega released the Saturn and Nintendo released the N64, but none of them could hold a candle to the PlayStation, with it selling over 102 million units thanks to an incredible library that includes Gran Turismo, Final Fantasy 7, Metal Gear Solid, Resident Evil, and Crash Bandicoot. 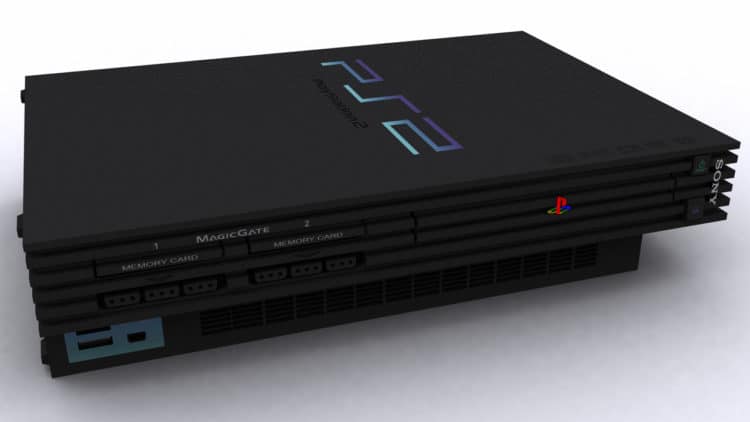 After being the industry leader in the fifth generation, Sony continued the trend going into the sixth generation with the PS2. The sixth-generation would mark Sega’s last console with the Dreamcast, but also saw Microsoft enter the console space with the original Xbox, and Nintendo also releasing the GameCube. The PS2 has gone on to become the best selling console of all time, with over 155 million units sold, thanks to its incredibly large library of over 2000 titles that were released between 2000 and 2013, with some titles including GTA: San Andreas, Final Fantasy X, Metal Gear Solid 2, Smackdown: Here Comes The Pain, and God of War. 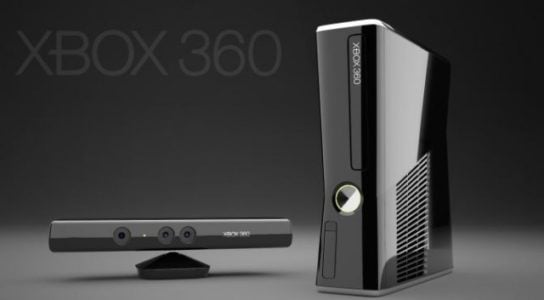 The seventh-generation would see the lineup go back to three consoles, with the PS3, Xbox 360, and Nintendo Wii. Despite slightly losing in sales, thanks to the low market share in Japan, the Xbox 360 was the clear winner this generation, helping to bring online gaming to the mainstream thanks to games such as Halo 3 and Call of Duty: Modern Warfare 2. The console’s achievements feature would go on to become standard in gaming, with many platforms such as the PlayStation and Steam going on to add their own version. The Xbox 360 will forever be iconic due to it being the bridge between classic and modern gaming, with many features introduced in games during this time period still being standard today. 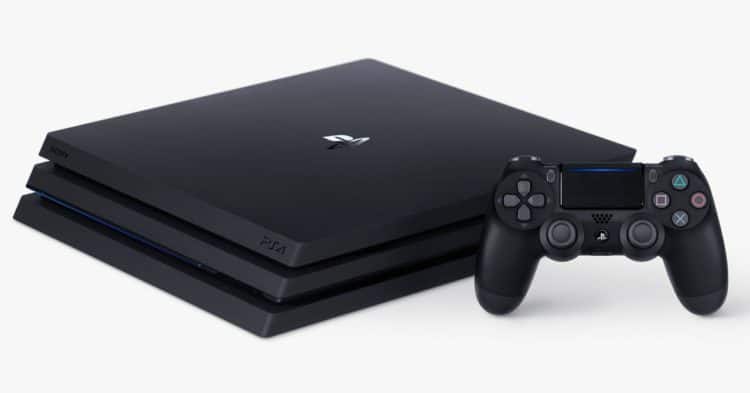 Sony dominated the eighth generation with the PS4, selling over 110 million units, and that figure is still climbing. This generation also marks the first time Nintendo released two consoles in the same generation, with the Wii U releasing in 2012 and the Nintendo Switch in 2017. The PS4 had an incredible library of games, with many first-party titles including God of War, Horizon Zero Dawn, Marvel’s Spiderman, and The Last Of Us. 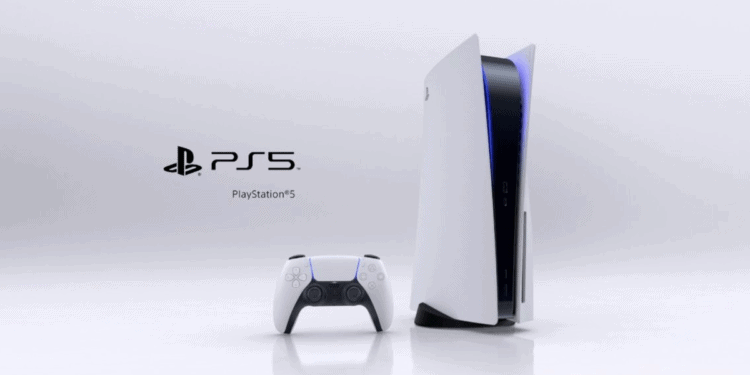 The ninth-generation kicked off in November 2020 when both the PS5 and Xbox Series X|S being released. As of right now, both consoles are incredibly hard to find, with most players still stuck in the previous generation. Because of this, many games are still being released on both generations, and Nintendo is still focused on their second eighth generation system, the Nintendo Switch, so it is too early to choose a winner for this generation as Nintendo will likely release a new console during this generation too. But, the power of the PS5 and Xbox Series X brings consoles much closer to PC and allows for a nearly endless amount of possibilities when it comes to developing games, so we will likely see great strides in quality over this coming generation, with titles such as God of War: Ragnarok, Marvel’s Spiderman 2, Halo Infinite, Fable, Avowed, Elder Scrolls 6, and GTA 6 currently being in development.