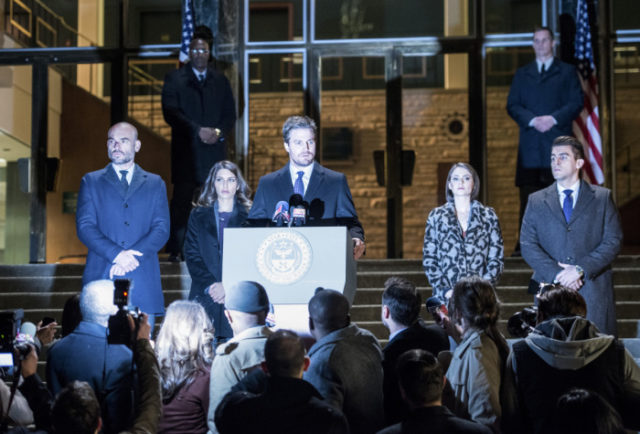 There’s plenty of great individual moments throughout tonight’s Arrow, from Diggle reminding Felicity that her true superpower is empathy to Curtis saving the day with his T-Spheres, a creation he hopes will not only help Team Arrow out in the field but will also help mend his and Paul’s broken relationship. Unfortunately, though, a couple really strong scenes aren’t enough to save “Fighting Fire With Fire” from being a mostly dull and uneventful episode, an hour that spends more time on Oliver Queen as a politician and less time on him as a superhero and suffers for it. And since this is the episode that finally reveals Prometheus’s true identity, it should be better than just okay; this should have been an hour filled with action, excitement, and drama, but instead, it’s filled with frustrating storylines and out-of-character decisions.

Most of these stupid actions come from Oliver himself, who has been an incredibly irritating character to follow over the past couple of weeks. As I’ve mentioned before, I applaud the Arrow writers for the direction that they have pushed Oliver into for much of Season 5; following his journey to be a better, more inspiring hero, both as the Green Arrow and as the mayor, has been extremely satisfying for the most part. But there’s Oliver being noble and then there’s Oliver being just flatout dumb, which he continues to be throughout “Fighting Fire With Fire,” culminating with his press conference in which he paints the Green Arrow as a cop killer that is holding Star City back from being the best city that it can be.

On paper, I can understand this idea, that Oliver needs to fight against the crime in Star City in the light of day as mayor, and that he must sacrifice the Green Arrow persona in order to keep doing that. However, from a practical point of view, how does this make any type of sense? How can Oliver expect he and the team to stop Prometheus when the SCPD will be trying to track their every move in order to apprehend the Green Arrow for killing one of their own? Also, by painting a target on the Emerald Archer’s back, doesn’t Oliver realize that he’s also putting the rest of his teammates in danger? It’s not like the police will stop at just taking down the Green Arrow; they’ll want to bring in the rest of his crime-fighting crew as well. Again, I get that throwing the Green Arrow under the bus is Oliver’s only option at the moment to prevent his impeachment, but I do have to wonder if this decision will hurt him more in the long run.

But the announcement that Oliver makes at the press conference isn’t his only frustrating decision from tonight’s episode, as his continued defense and pursuit of Susan Williams might actually take the top prize for the dumbest thing Oliver’s done in a while. In my review of last week’s episode, I tried to see both sides of Oliver’s conversation with Thea; I agreed that it was right and important for him to point out that Thea seemed to be headed down a dark path with all the lying and scheming she was doing for his administration, but it also angered me to no end that Oliver would treat his sister that way while being so blind to the possible havoc that Susan Williams could wreak on his life.

Furthermore, Arrow hasn’t done a good enough job of establishing Oliver and Susan’s relationship to make me buy into the fact that he would care so deeply about her. Would she really be the one he would want to talk to over Diggle or Felicity when the doctor recommends that he unburdens his worries to someone? Also, why would Oliver jeopardize everything he’s accomplished over the past four-plus years because of a romance to a reporter that he’s only known for a couple of months, a reporter, I remind you, that initially wanted to tear down his administration and expose him as an incompetent fraud? Similar to Oliver’s press conference decision, I get what the writers are going for, but the execution over the past couple of episodes has been extremely lackluster. Susan has gone from a nice distraction for Oliver, a way to forget about his time as the Green Arrow, to a legitimate love interest without any real, proper development, and now, with Prometheus appearing to take her hostage, Susan feels even more like a plot device and less like a true character than ever before.

And speaking of Prometheus, let’s talk about the reveal of his identity, which happens a little more than halfway into tonight’s episode. In a surprising move, the Arrow writers have decided to switch up Adrian Chase’s alter-ego from the comic books; instead of being Vigilante like he is in the comics, Adrian is actually Prometheus, and for me at least, that reveal is legitimately shocking. Maybe it’s because I knew that Adrian Chase is Vigilante in the comics so I predicted Arrow would make him the same in the show, or maybe it’s just because I’ve enjoyed Josh Segarra’s performance so much throughout Season 5, but I never really thought that Adrian could be Prometheus and now that we know he is, I’m excited.

Prometheus has been a genuine threat to Oliver and the rest of Team Arrow throughout Season 5, easily the most formidable foe the show has given fans since Slade Wilson in Season 2, and since we’ve seen Adrian become so close to Oliver during this season and have access to so much of the information that Prometheus has obtained, this is a twist that actually makes sense on a basic story level. I’m just hoping that now that we know who Prometheus is, he won’t be any less menacing; I don’t want to see what happened last season on The Flash with Zoom happen this season with Prometheus on Arrow. However, due to the intelligence of this character, along with Segarra’s acting chops, I think that Prometheus will remain one of the show’s best villains as we head into the third and final act of Season 5.

Now I just need to rediscover that same type of confidence for the hero facing off against him. Here’s hoping that after this week Oliver will stop making so many dumb decisions and get back to being a smarter, more pragmatic leader. That’s what he’ll need to be in order to stop Adrian.

Oliver faces impeachment hearings, and Prometheus’s identity is finally revealed in an underwhelming episode of Arrow. 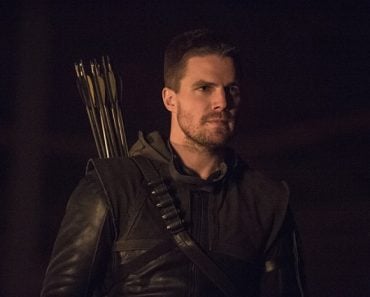 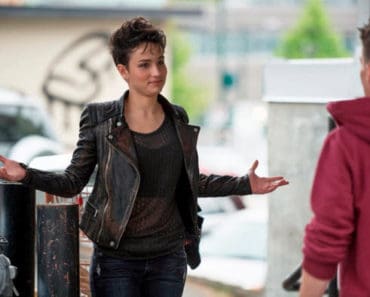 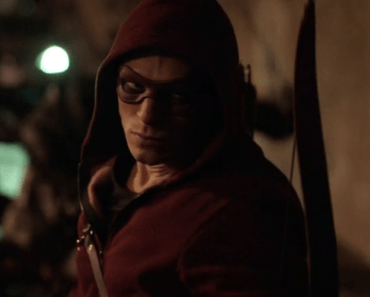 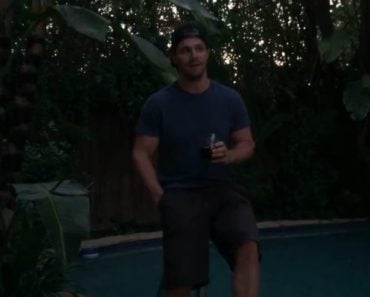 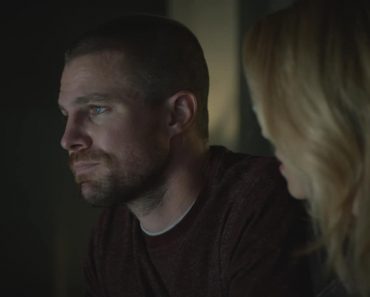 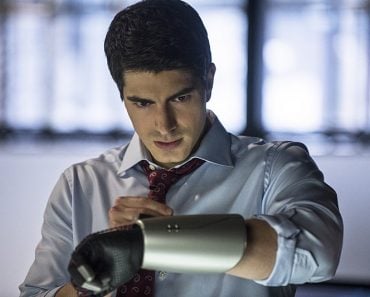