Listening to Ariel Winter talking about anxiety in Hollywood and how she and others cope with it doesn’t afford her and other actors a lot of sympathy at times mainly because 1) they’re rich enough to afford the therapy and 2) unless they’re working it’s much easier for them to get away from their stress. However the reality is that celebrities do tend to deal with a great deal of stress since much of their life is made a part of public record whether it involves them going to the local grocery store or walking the red carpet. They are scrutinized for just about everything and are criticized without mercy when they do or say something that doesn’t conform to society’s standards.

Ariel has had a fairly long run so far in front of the camera and behind it as a voice actor. She’s been the voice of Sophia the First, a popular Disney Channel cartoon that had a rather successful run and looks as though it might be coming back sporadically now and again. Her main role of course that she’s been known for, Alex Dunphy, is the one that most people will remember and the one that has allowed people to watch her grow up throughout the years. She came from being a rather plain-looking young girl with glasses to a very confident and self-assured woman that is now performing in movies and has dealt with a great deal of stress in her life.

The pressure of being emancipated from her family was one such stress point while the issue of her development and how it affected her looks and her life was another. But throughout all of this she has managed to finally find a healthy balance that isn’t perfect but has allowed her to at least bring her life to an even keel. On one hand it’s hard to feel sorry for celebrities as in many ways they sought out the life that is stressing them so badly and as a result have had to deal with whatever comes their way. Those billions that aren’t famous must deal with different stress points but are often overlooked since their lives are not in the tabloids and online for everyone to see. That is why, in part, it is hard to feel sorry for celebrities. They wanted this life and are now bemoaning the fact that their every movement is being watched. That’s just one of the prices of fame to be honest, and many celebrities seem to forget this. But the mental health of these individuals is still important and must be taken into account.

Ariel has already stated that she loves therapy and believes in it since it has helped her and does help others to alleviate any concerns and at least put in perspective the problems that they face on a continual basis. People can talk all they want about how celebrities are disconnected from the reality that so many others must face on daily basis, but the truth seems to be that some of them really want to reforge that connection and live a relatively low-key day now and again. 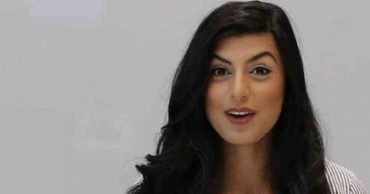 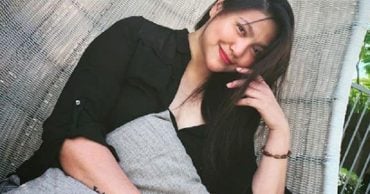 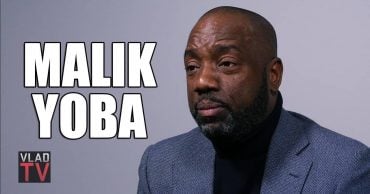 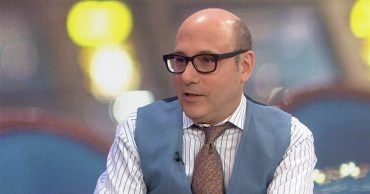 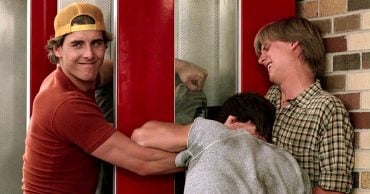 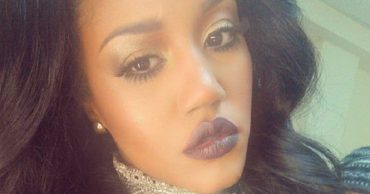