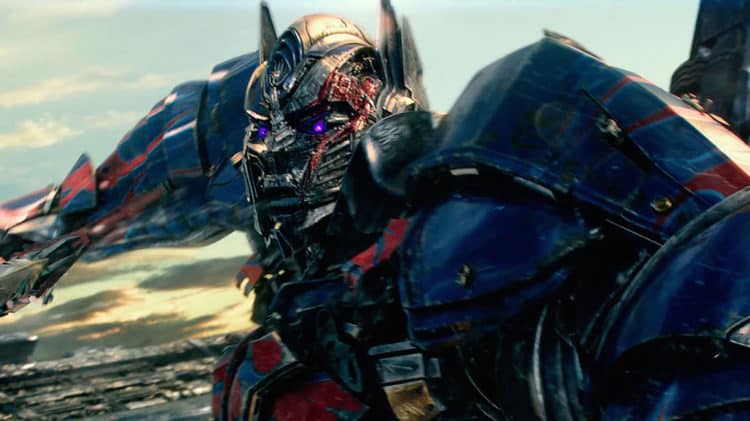 Remember when it was revealed that there were plans for 14 more Transformer movies? Well, that kind of looks like it wasn’t a joke, since it sounds as though there are currently multiple ideas in play for movies with a few different people at the helm and there’s even an idea for a Bumblebee sequel and a possible Beast Wars spinoff. Is anyone else thinking that continuity is looking as solid as a single slice of Swiss cheese by now? One bright spot is that Anthony Ramos, of Hamilton fame, is apparently being tapped for the lead role in one of the upcoming movies, but what it’s going to be about is anyone’s guess since the Transformers haven’t really moved ahead that much when it comes to their overall story. While there’s great promise for the franchise if they would get on the same page as their own story and stop skipping around so much it might actually help since things kind of fell off in a big way from the first movie when a good number of Decepticons that might have been a part of canon but weren’t all that well known showed up and started wreaking havoc. There were some aspects that had to change without a doubt since Soundwave couldn’t have been a humongous boombox as he was in the cartoons, and the whole cassette tape idea for Ravage, Laserbeak, and a few others was a great idea when it was still animated and size didn’t really matter as much to kids, but in live-action CG it would have been incredibly awkward and difficult to manage.

But when one looks at everything that’s happened thus far, such as losing Jazz in the first movie, to the inclusion of a Decepticon that can take on human appearance in the second movie, and a villain that people had trouble getting into, the Fallen, to the Transformers being associated with King Arthur and the knights of the round table, the franchise has kind of left the tracks far behind. The as of yet unfulfilled promise of Unicron is something that people might be interested in, and even Beast Wars might be kind of an interesting twist to see, but while there’s plenty of gas left in the tank, as it’s been claimed, it’s kind of a hard sell at the moment since the franchise has gone through two leads, two love interests, a few different favorites that have been blown to bits or melted beyond recognition as poor Ironhide had to go through, and as of now the Autobots might have to call upon the reserves since the Dinobots don’t appear to be too stable and Jazz, Ratchet, and Ironhide were three of the originals that were summarily executed at one point or another in the movies. Even Optimus Prime has been killed off, but of course, since he’s the leader he was brought back since there’s no other member of the team available to take his spot since despite being the only one with supposed seniority, Bumblebee isn’t really the leader that Prime is and the other Autobots know it. But now that Galvatron is out there somewhere, supposedly Megatron is still kicking around, and Unicron could be busting out of the earth if that story is still being held onto, there are a lot of different developments to take into account. Plus, if Unicron is buried in the earth, how in the world did he not know about the Allspark in the first movie and take the thing for himself? Of course, it’s still hard to say just how big Unicron really is, but if he’s even close to the size he was in the animated movie then it’s possible he’ll leave a sizable hole in the earth the moment he decides to wake up if that happens.

It’s also a question as to whether the Autobots are still going to be welcome on earth since between Dark of the Moon and Age of Extinction the general feeling towards Transformers changed quite a bit, which left them all on the chopping block thanks to the war zone that became of Chicago. Plus, the advancements in robotics that the humans experienced thanks to the remains begs the question of how many other Transformers are going to be brought back online. And then there’s the idea that many there are more bounty hunters out there like Lockdown that are bound and determined to hunt down the Autobots and bring them to heel. There are a lot of moving parts when it comes to the Transformers movies at the moment, and it’s fair to say that it’s very difficult to reason just which way any director is going to go with the next one since the number of threats that the Transformers face don’t appear to have an end in sight. 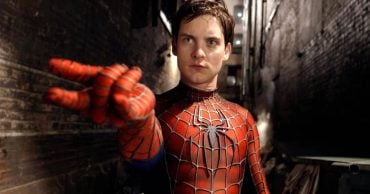 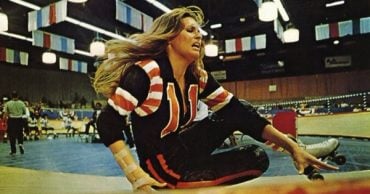 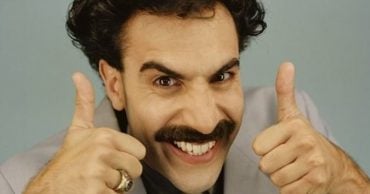 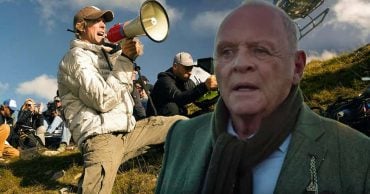 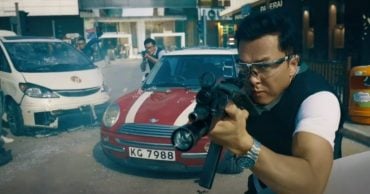 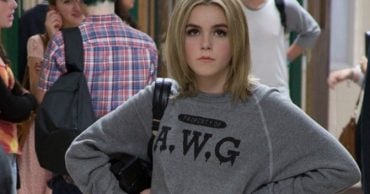