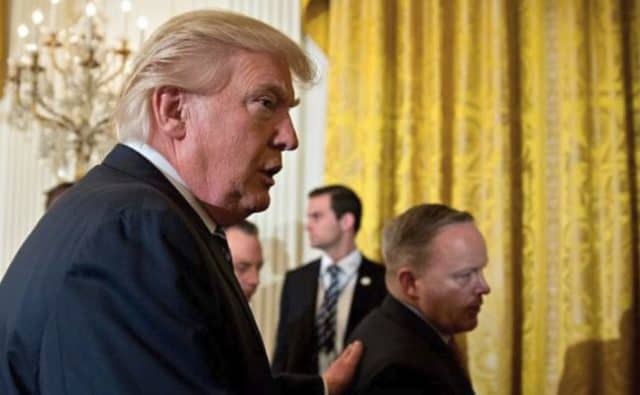 I think that most of us can agree that Sean Spicer is not particularly good at his job as White House press secretary.    As Uproxx rightfully points out:

If anyone other than Donald Trump was his boss, the press secretary – who claimed Hitler “didn’t even sink to using chemical weapons,” referred to concentration camps as “Holocaust Centers,” scolded a veteran reporter for shaking her head, revealed his phone number to the world, and routinely offers no evidence for his “facts” – would have been fired long ago. And yet, the president keeps Spicey around.

So why in the world would Donald Trump keep Sean Spicer around?  Why is this guy still employed?  The answer is actually quite simple.  The Washington Post recently wrote an article on exactly why the President won’t remove Spicer from his post:  “great ratings.”

The president is quoted as saying, “I’m not firing Sean Spicer. That guy gets great ratings. Everyone tunes in.” Trump even likened Spicer’s daily news briefings to a daytime soap opera, noting proudly that his press secretary attracted nearly as many viewers. (Via)

Somehow I’m not at all surprised by these remarks.  I’m just looking forward to the day when Trump brings out a WWE star to suplex Spicer in the middle of a press conference. 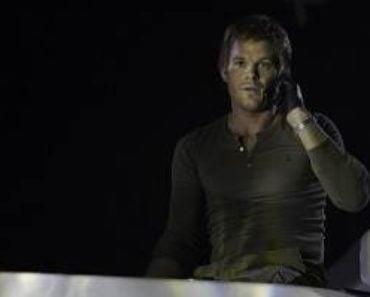 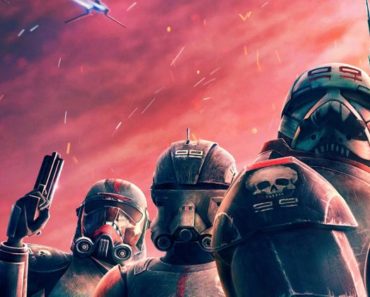