I’m not sure if this was more of an American Horror story prank or just a Spoiler TV prank but I was a tremendous fan of the fake press release the came out yesterday.  The headline reads “Sarah Paulson to star as Donald Trump in American Horror Story Season 7.”  Those who had had a chance to see Paulson speak at PaleyFest will know that Paulson actually expressed interest in playing Trump in season 7 which is supposed to have the 2016 election serve as a central theme.   The idea of this press release isn’t THAT far fetched until you start to read more.

The idea of Willem Defoe as Hillary Clinton is nearly as scary as him appearing in that Snickers commercial as Marilyn Monroe in the subway grate scene where the wind pops up her dress.  Yikes!

Read the whole release below:

Award-winning, writer-director Ryan Murphy said that even though he had previously avoided such controversial casting, he decided it was time to tell the true story behind one of the biggest political upsets in American history. The series, slated to return this fall, is currently in production shooting in Los Angeles, California.

“We are thrilled to have Sarah returning to what we truly think will be our worst season yet,” said Brad Falchuk, Executive Producer. “To be able to tell the story of what actually happened over the course of the last two years is truly a remarkable and special opportunity for us all.” 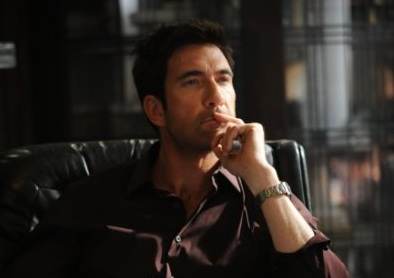 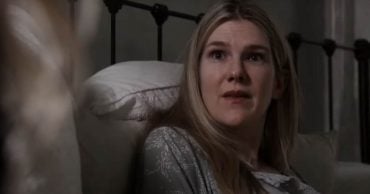 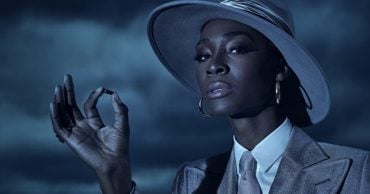 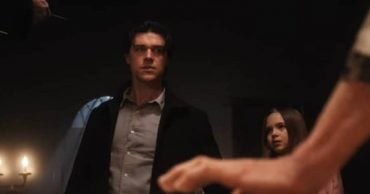 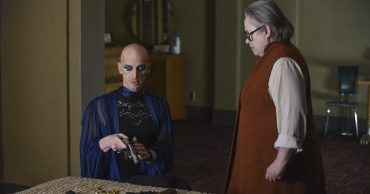 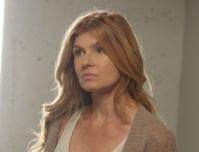