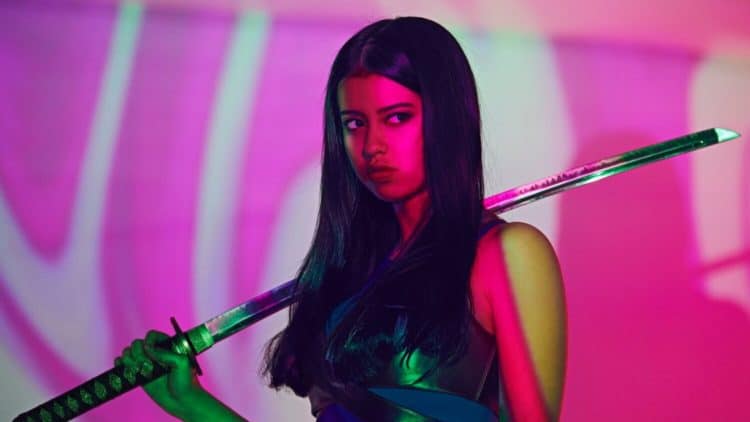 Ever since Amber Midthunder was a little girl, she knew that she wanted to become an actress. While most would consider acting to be a lofty goal, Amber quickly proved that she was serious about wanting to achieve it. In addition to her hard work, Amber’s natural talent has been a major asset to her over the years. She has shown that she is capable of taking on any kind of role, and her ability to do that has earned her respect from some big names in the industry. With each year, Amber’s resume grows a little more and she’s well on her way to building a long-lasting career in the industry. Continue reading to learn 10 things you didn’t know about Amber Midthunder.

1. She Is From New Mexico

So far, there isn’t much information out there about Amber’s upbringing, but we do know that she was born and raised in New Mexico. This is somewhat ironic because she played a main role in the TV series Roswell, New Mexico. Amber comes from a diverse background. Her father is Native American and she also has Spanish and Asian ancestry. As of now, it appears that Amber has relocated to the Los Angeles area.

2. Her Parents Work In The Entertainment Industry

Amber was born into a family where there was nothing but love and appreciation for the arts. Her father is David Midthunder, a successful actor with 60 on-screen credits. Her mother, Angelique Midthunder, is a casting director. Amber credits her parents for getting her into acting and she is thankful for all of the love and support they’ve shown her.

3. She Has Experience Behind The Scenes

Acting is what has gotten Amber the most mainstream success so far, but she is also very talented on the other side of the camera. She made her debut as a director in 2013 with a short film called Don’t which she also wrote. Amber plans to do more writing and directing in the years to come.

Adding stamps to her passport is something that Amber has gotten very good at over the years. Amber is an avid traveler and she has gotten to visit some very cool destinations all over the world. Some of the places she’s visited are New Zealand, France, Thailand, and England.

Many people in the entertainment industry are known for spending ridiculous amounts of money on huge brands, but Amber prefers to use her money differently. She is a strong supporter of small businesses and often shares some of her favorite businesses on social media so her followers can shop there as well.

6. She Is Trained In Martial Arts

Amber has always been a very active person and there are a wide variety of things she likes to do to stay in shape. When she was younger, jiu-jitsu was one of those things. She trained for several years as a child, but it’s unclear exactly how far she got. She also did some kickboxing training when preparing for her role in Legion.

7. She Is Passionate About Taking Care Of The Earth

Amber isn’t shy about speaking her mind when it comes to the things she cares about. One of the things at the top of the list is protecting the environment. She is a big believer in doing what we can to take care of the earth. Amber is also very passionate about animal rights. She loves spending time out in nature whenever she gets the chance.

Acting might be Amber’s primary method of self-expression, but it certainly isn’t the only one. She loves to share her thoughts and feelings through poetry. She even created a separate Instagram account as a place where she could share her poems. Her followers seem to really enjoy her work.

9. She Doesn’t Have A Specific Dream Role

There are lots of actors who have at least one role in mind that they would like to play at some point in their careers. That isn’t true for Amber, though. Instead, her main goal is to play a wide variety of roles and show the world just how versatile her acting skills are.

10. She Likes To Take Pictures

In addition to writing poetry, photography is another way that Amber likes to let her creativity shine. She enjoys being behind the camera and capturing beautiful moments and stunning scenery. Her love for taking pictures is the perfect match for her wanderlust and her overall interest in adventure. 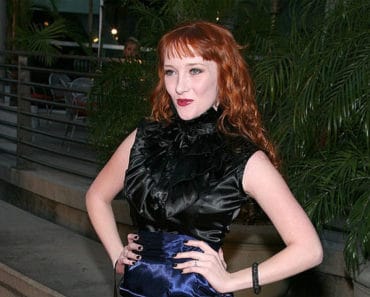 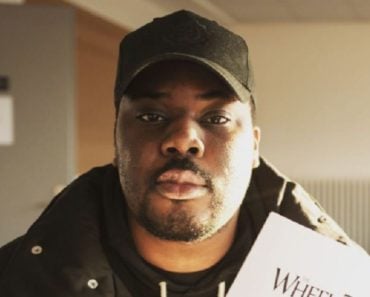 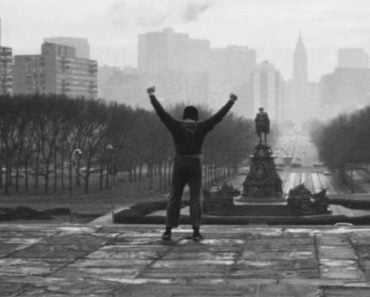 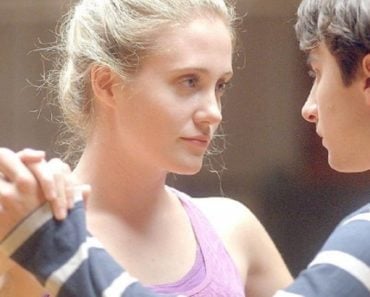 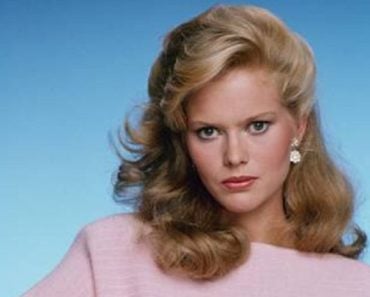