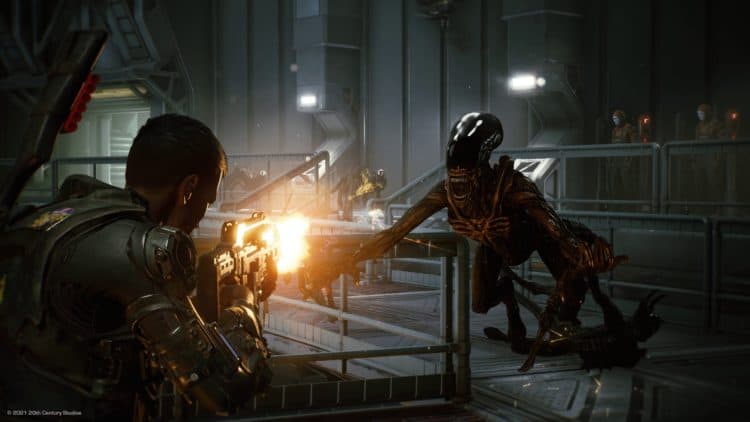 The Alien franchise is no stranger to the video game industry. Ranging from PCs to a myriad of home consoles, Xenomorphs have been crawling, screeching, and slinking their way into people’s homes for over 30 years. Now, there’s yet another title developed by Cold Iron Studio that’s about to launch called Aliens: Fireteam Elite. Among the library of alien games out there, quite a few titles fell flat while others are still revered as gems among its fanbase. So, when it comes to Aliens in video game format, it’s definitely a roll of the dice. However, in this particular case, this title is actually a sequel to the original trilogy and it is strictly a multiplayer survival horror experience. That alone sparks interest with Alien fans and it looks like it’s shaping up quite nicely.

The last Alien game that came out was Alien: Blackout, which was a mobile application in 2019. Ever since then, there hasn’t really been any word of another installment within the Alien universe until now. When it regards home consoles, Aliens: Fireteam Elite is a stark contrast from the last game of the series, Alien: Isolation. The latter was strictly a survival experience, but Aliens: Fireteam Elite is much more action-oriented. It clearly echos James Cameron’s variation to the franchise and it’s highly regarded as the best installment within the line of movies.

Aliens: Fireteam Elite places players on the USS Endeavor which receives a distress call from the colony LV-895. A group of Colonial Marines is set in to check it out and this is when the action kicks in. It’s a basic story, but it’s all that’s needed within a cooperative multiplayer shooter. Even though this multiplayer experience does have a story to follow, it’s refreshing to know that campaigns are replayable in varying difficulties. There are different classes to choose from which all have different perks and abilities; Doc, Recon, Technician, Demolisher, and Gunner. All classes start off with the iconic smart guns, pulse rifles, and flamethrower, however much more will need to obliterate the swarms of Xenomorphs stomping down the corridors. Loadouts will depend on which class is being played. Gunners come with pulse and shotguns, Demolishers are equipped with smart guns, Technicians use traps, Docs can heal teammates while Recons drop ammunition and reveal enemy locations.

There are 11 different kinds of Xenomorphs to blast along with several different facehuggers and even Weyland-Yutani Synthetics. This adds up to well over 20 different enemy types and they all require the constant switching up of tactical maneuvers. The Colonial Marines will be able to dodge and take cover behind obstacles while freely moving around while discharging their weapons. Gameplay, however, will switch up depending on the enemy type. When encountering the Xenomorphs, it’s a free-for-all with gunplay. When players are tasked with fighting the Synthetics, the game becomes a third-person shooter. The Marines will have to take cover and exchanged fire with the Synthetics, with Xenomorphs joining in the fray.

This will lead to all kinds of tactical advantages since the Xenomorphs and Synthetics will battle it out and players will decide on what to do during that situation. This is also true regarding the various types of Xenomorphs. For example, the runner Xenomorphs generally infest the bowels of LV-895 and they mindlessly charge toward the players in droves. This requires movement and trap-setting with mines and sentry guns in order to extinguish their onslaught in chunks. The Prowler, however, is a very different type of Xenomorph. It lurks in the shadows and will pounce on top of players and pin them down. They take heavy firepower to take down and it forces players to carefully tread through the hallways.

Not Bad For a Human

The varying types of Xenomorphs all come with their own A. I. and they will retreat, adapt and ambush the players based on their playstyle. Luckily, the Marines come with over 30 kinds of weapons that also come with 70 plus mods and attachments that can give them an edge in combat. On top of that, there are consumables that can be purchased before missions and found in crates during a session. Players will create their own Marine down to the finest detail and they will join up with two other players when matchmaking. Also, there are A.I. bots to play with if someone wants to play solo. The design of the game captures the same feeling of dread and hopelessness that the movie had. There are different campaigns that are broken up into chapters that last about 25 minutes each.

When it comes to the game’s aesthetics, Aliens: Fireteam Elite has captured the mood that no other game has. From the steaming pipes in the dark corridors to the blistering sound of a pulse rifle all look and sound spot on. Cold Iron Studio went to the ends of the galaxy to pack Aliens: Fireteam Elite with content. With the assorted campaigns that are available to play, the Colonial Marines will be visiting places that have some connective tissue with the entire franchise. Players will explore a mining colony that’s very similar to LV-426 from Aliens as well as the surface of the planet that the engineers from Prometheus settled on.

To flesh out the story, there are collectible lore items that can be found strewn about throughout the campaigns. It’s clear that the developers are fans of the franchise and they’re building this game with the utmost respect toward the franchise. Elements throughout every movie and game are peppered throughout Aliens: Fireteam Elite. Even though games within this particular genre share the same backbone of their functionality, Cold Iron Studios are going above and beyond. Players can actually create their own Marine from the ground up. Even though there are unlockable perks and abilities throughout all the classes, players can actually mix them up. In other words, it’s possible to combine classes together and make a unique Marine suit a player’s style. The customizable system is robust and gives players unlimited opportunities to experiment with.

So, there’s definitely a lot to look forward to with Aliens: Fireteam Elite. From the looks of it, the action is going to be non-stop and there’s actually quite a bit of explorable content to indulge in. Fans of the Alien franchise are in for a treat. It is slated to be released next month for the PlayStation, Xbox, and PC. 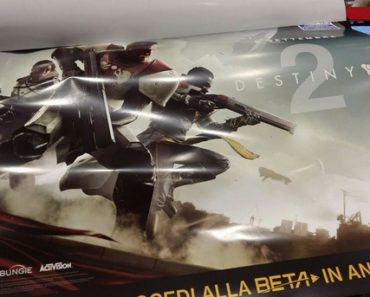 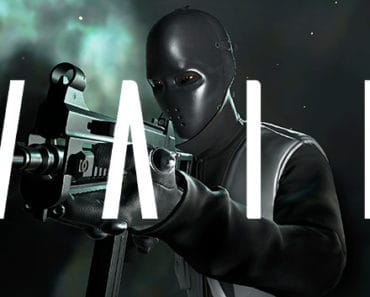 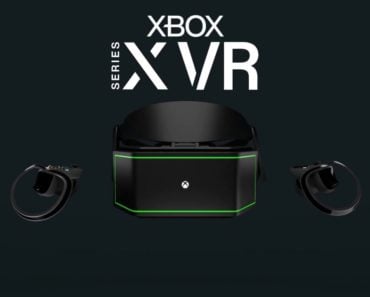 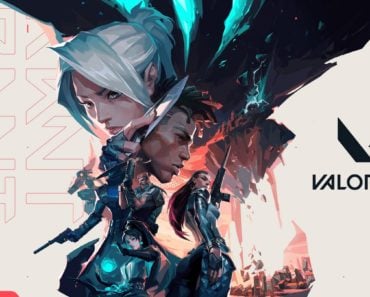 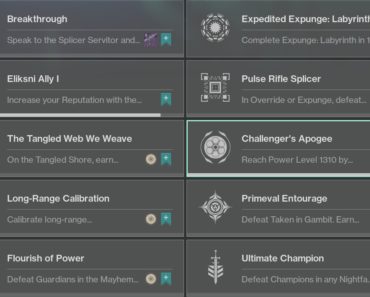 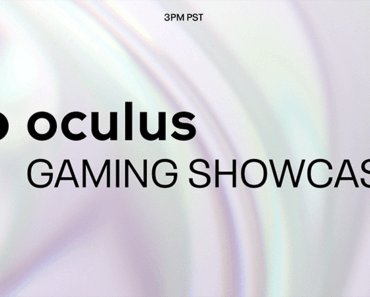