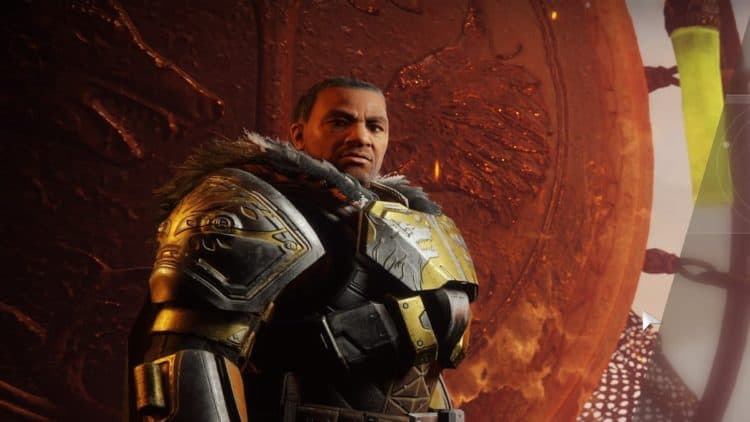 Iron Banner makes its long-awaited return in Destiny 2 yet again and this time it’s brought a new quest, returning weapons, and a whole lot of issues. Namely the quest steps for this round of Iron Banner has been upsetting quite a few people in the Destiny playerbase, because it seems to implement quite a few objectives that many players were extremely unhappy with in previous Iron Banner quests. With the quest issues that people have been having and the current state of PvP in Destiny 2, Iron Banner seems to be in a bit of a pickle to say the least. So how exactly do you go about completing this unfortunately annoying Iron Banner quest in Destiny 2? Let’s walk through each step of the “Saladin’s Gauntlet” Iron Banner quest!

In order to complete the Smelting Pot, you’ll need to defeat a total of 30 Guardians, capture 10 zones, and get 5 Solar or Arc ability final blows. The pain here will definitely be the Solar or Arc ability final blows as you’ll actually need to land the killing blow on your enemy in order to gain progress. If you can somehow manage to get these kills before either A. Ripping your hair out trying to get these ability kills or B. Mercy ruling the other team (or getting mercy ruled) before you even have a chance to get your abilities, then you’re off to a strong start for this Iron Banner quest.

In order to complete the Sounding Bell Iron Banner quest step, you’ll need to complete a total of 6 matches of Iron Banner, capture 20 zones, and get 10 Power weapon kills. The good news is that your zone progress from the previous quest step should carry over into this and the next steps, barring any potential bugs. Completing 6 matches is fine – especially if you end up with a mercy rule and a quick finish. The biggest issue with this whole Iron Banner quest is the 10 Power weapon kills. This was one objective that players adamantly objected to, but Bungie has still decided to implement it as a quest step in this Iron Banner quest. Why? I have no idea, maybe because Power ammo is communal now, so it should be a tad easier? I don’t know, I still don’t like it. I’m still gonna do it, but I’m not gonna be happy about it.

In order to complete the Live Fire quest step, you’ll need to defeat a total of 100 Guardians, get 20 Submachine Gun final blows, and capture 30 zones in Iron Banner. Like previous steps, your zones captured and opponents defeated should carry over into this objective as well as the next steps. Submachine Gun kills really shouldn’t be that huge of an issue as you can just take in your god-roll Extraordinary Rendition (with Surplus and Frenzy) and just completely stomp on enemy Guardians. Luckily, that was the first weapon I got in Season of the Chosen, so I’ll probably be using nothing but that for this round of Iron Banner.

In order to complete the Steady Drums quest step, you’ll need to get a total of 15 Super final blows (yikes), capture a total of 40 zones, and get 15 Pulse Rifle kills. The only really “difficult” objective in this step is going to be the Super kills. It’s hard enough to get your Super in Iron Banner once, let alone enough to get 15 kills, since most of the games that I’ve played end in a mercy rule within the first 3-5 minutes. However, everything else in this step is relatively easy and it’s a pretty safe bet to use a long-range Pulse Rifle to stay out of combat if you choose to do so.