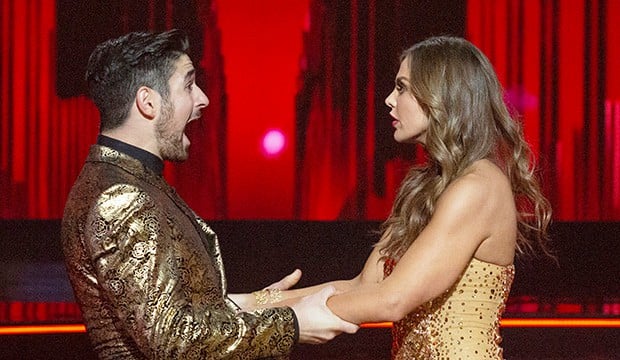 You might be wondering who Alan Bersten is, but if you’ve seen Dancing With The Stars before, you’ll definitely recognize the face on this dancer. As a matter of fact, Bersten has danced on TV plenty of times before, and with the latest season of DWTS: Athletes, we all saw more of Bersten’s amazing dance skills on the screen. Bersten is proficient in many styles including Contemporary, Jazz, Hip Hop, Broadway, and even Bollywood; this is exactly what makes him so great on DWTS. If you’ve ever wondered, as we’re sure you have, here are 10 things you should know about Alan Bersten. 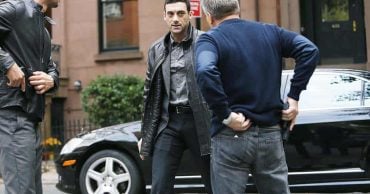 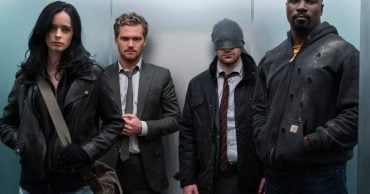 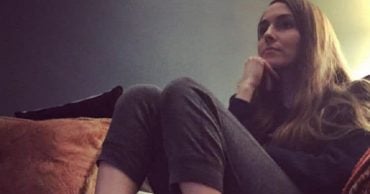 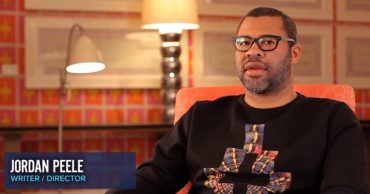 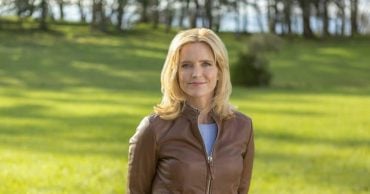 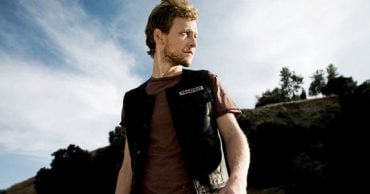