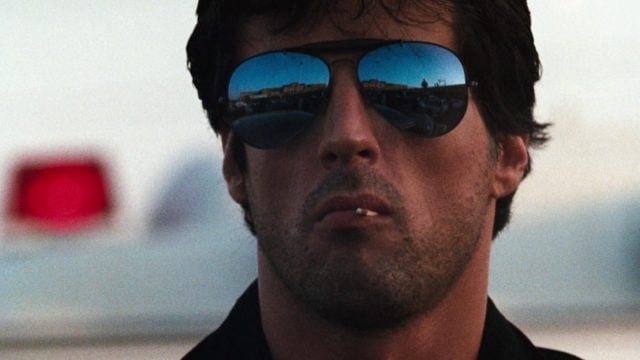 Sylvester Stallone has an extraordinary body of film work that has to be respected.   His Rocky and Rambo franchises alone make him a legend in the film industry.  However, Stallone did so much more than that.  From serious roles like Copland to his amazing 90s run of action films like Demolition Man, The Specialist, Cliffhanger, The Assassins (need I go on?), the man just kept working and kept pumping out solid films.

Even today movies like The Expendables are box office hits.  But to know Sylvester Stallone is to marvel at all he did in the 80s.  That was his decade.  He and Arnold Schwarzenegger basically owned action films back then.  But if there’s one movie in the Pantheon of Stallone films that will always get made fun of, it’s Cobra.   If the picture up top doesn’t make you laugh then it should.  Who the hell always carries a match in their mouth?  I mean I admit that the aviator sunglasses are pretty boss but this movie is just one unintentionally humorous moment after the next.

What’s better is that Adam Carolla and his panel is well aware of that too.  Earlier in the week Carolla felt that it was time to analyze the one Stallone bomb that to this day people still talk about and make fun of.  Check it out below: 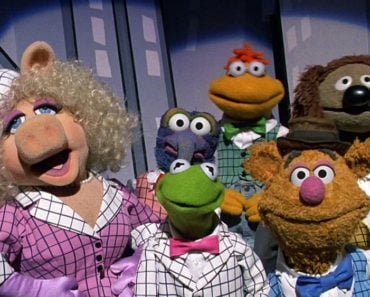 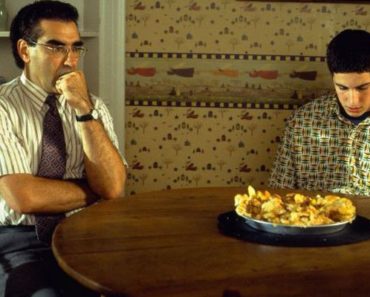 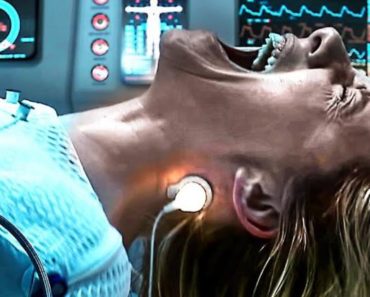 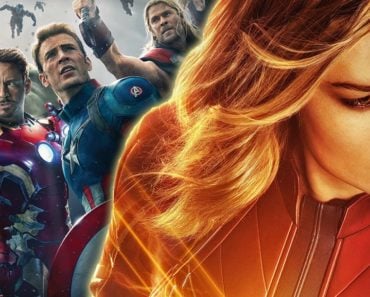 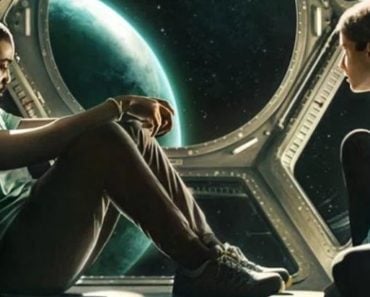 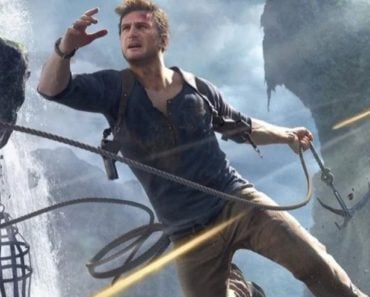