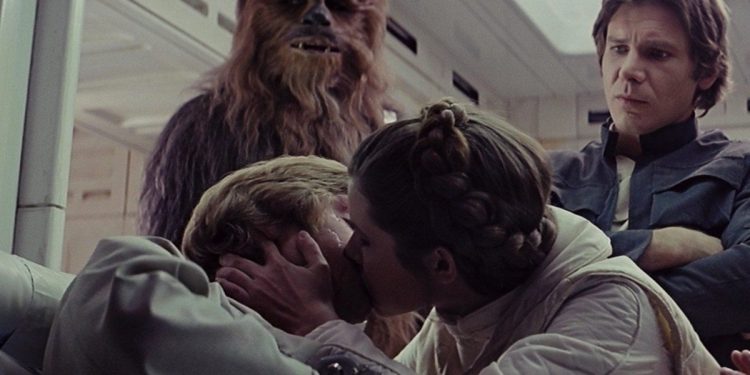 Cinematic mistakes are nothing new, but trying to go back and adjust, erase, or retcon them is something that hasn’t been that prevalent until recent years as some studios are now taking a look at material that might have been deemed awkward or offensive the past and are trying to fix it somehow. However, that might be made possible. Trying to retcon certain moments, though, might be a bit problematic simply because those moments became a part of the story that people of today might find cringe-worthy and not worth keeping in, while the fans who grew up with these images might have found them awkward, but still consider them to be part of the story. The amusing revelation is that quite a few stories have awkward moments that might not have been thought out entirely, but the kiss that Leia planted on Luke in The Empire Strikes Back has stood out for a number of years now, and yet plenty of people have let it go for one simple reason: the two characters had no idea they were related. The moment was a flex by Leia on Han Solo since she wanted to vex him a bit, perhaps to remind Han that he wasn’t the hottest thing in the galaxy, or perhaps just because she was frustrated and needed a way to shut Han up for a moment. In any case, this one kiss appears to bother a lot of people today, but at the time, it was considered to be a giant and embarrassing ‘oops’ once Return of the Jedi revealed the secret. 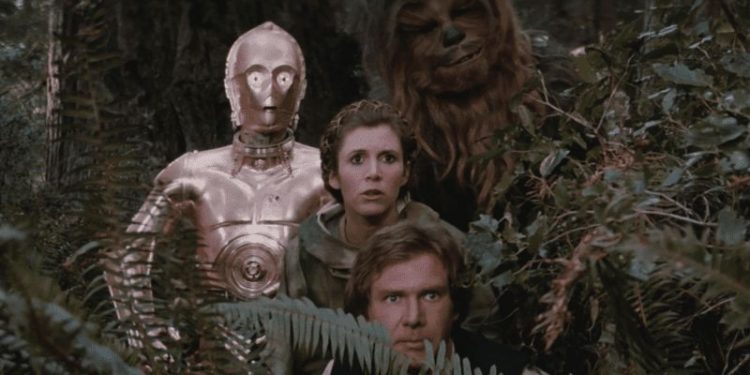 This isn’t the only kiss the two have shared apparently, though after discovering their relationship, any and all amorous feelings were certainly dampened.

There has been at least one more kiss revealed in the comics, along with a few moments that might have been seen as inappropriate or ridiculous in nature, but the funny thing is that many fans don’t appear to care about this until it’s mentioned by those who do take issue with it. The kiss that was seen in TESB is more or less a moment that would have never stood out had Luke and Leia never been connected as brother and sister. Had that not been the plan, it would have been an odd but satisfying flex that left Han speechless for a moment or two. The fact is that Princess Leia has always been a strong character that did what she did in order to make a point, and while that didn’t always work on Han, kissing Luke made a point that can be taken in many ways, but it didn’t feel amorous in the least, though the comic in which the two kissed does take things to a different level. The truly amusing thought is that many fans who claim to love Star Wars probably haven’t read that particular issue.

Retcons are often seen as ridiculous by many fans as they seek to rewrite cinematic history.

Oddly enough, it’s easier to respect a reboot or remake in favor of a retcon since the latter tends to make the attempt to change or erase cinematic history, which is something that many fans of any franchise don’t tend to abide in the least. The fact that this would even be attempted does give one the idea that many people are going to be greatly confused and perhaps even feel betrayed by the idea that anyone, especially those who were in charge of the franchise, would bother to do such a thing. It does appear that this could be an attempt of PC or cancel culture to change something that was considered to be an iconic moment, even if it became incredibly awkward later on. 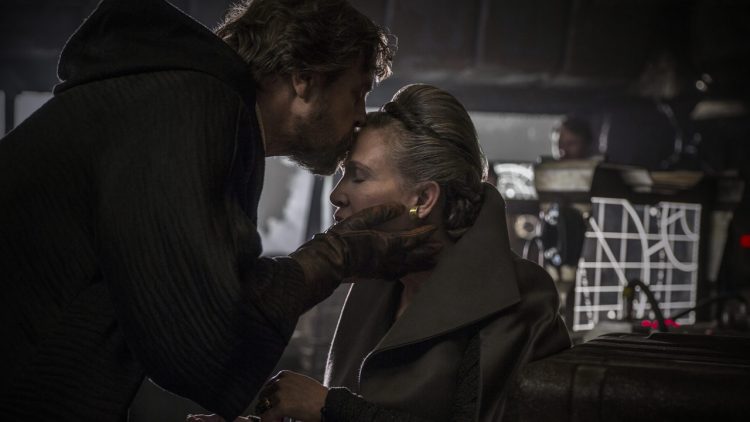 Very few fans have given the kiss a second thought over the years unless it’s brought up in conversation.

One of the most obvious facts about fans of cinema is that they will pick and choose what grabs their attention and what they will continue to repeat verbatim or remember since these are the moments that they value the most. The kiss between Luke and Leia is a moment that has been passed down from generation to generation, and while promoting incest has never been the practice of Star Wars or any rational-thinking individual, reminding people that this was a kiss experienced before the two knew they were related appears to fall on deaf ears these days. All one can do is shrug their shoulders and hope that such a retcon won’t make the story even more awkward.

The toxicity of Star Wars doesn’t belong solely to the fans.

Claiming that the idea of retconning a story is toxic might elicit a laugh from many individuals since some tend to believe that it might be righting a wrong that was committed. But the truth is that attempting to change history for nothing more than the sake of one’s sensibilities or to spare the sensibilities of others, is a very toxic act as it disregards the desires of those who have little to no issue with such moments. But if it happens, then it happens. There will be plenty of fans that remember the moment. 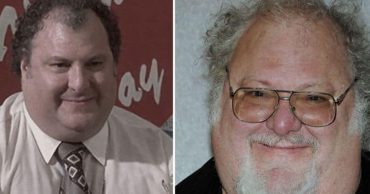 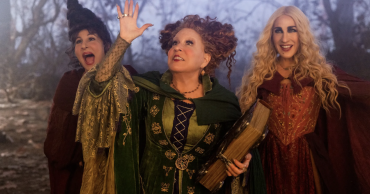 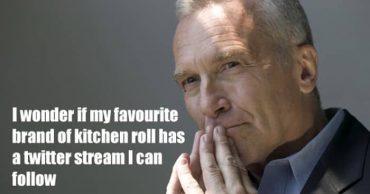 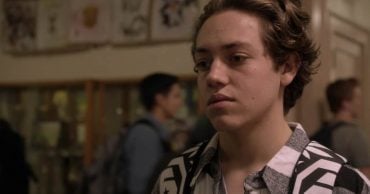 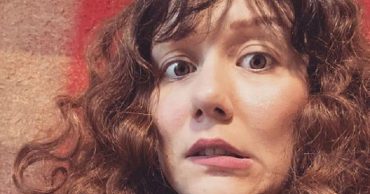 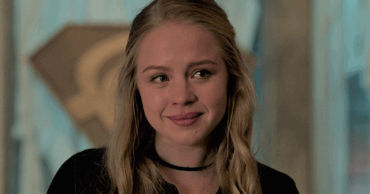