It’s been more than 30 years since Tom Clancy’s iconic novel first introduced Jack Ryan. He’s since appeared in over 21 books, movies, and several console games. And, with the help of Amazon Prime’s Jack Ryan season 3 release date, he’s finally ready to make his mark on the small screen.

The Untold Origin of Jack Ryan 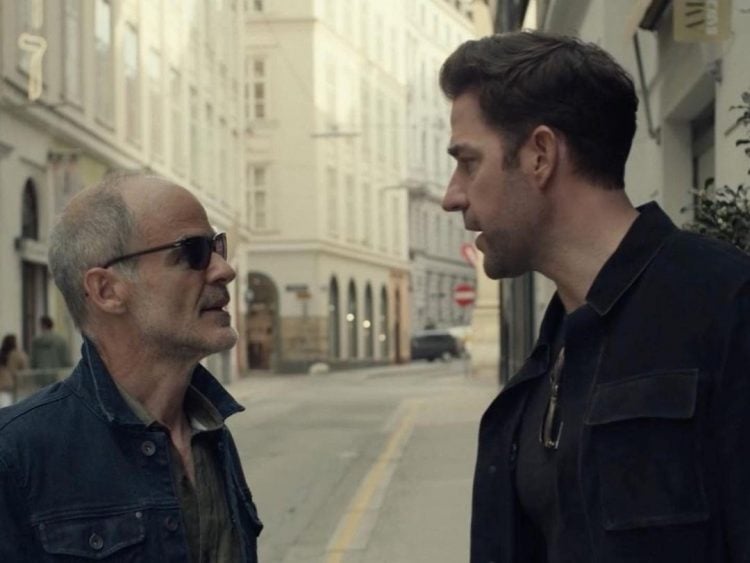 Since his debut in 1984, Tom Clancy Jack Ryan has grown from a cable-knit sweater-wearing marine engineer to an armor-wearing, shattered intelligence officer with a handgun at the ready.

According to a character sketch recently discovered by the US Naval Institute, bits of author Tom Clancy’s original idea for the protagonist has surfaced in numerous Jack Ryan representations. However, no version had yet succeeded in fully capturing what Clancy would have in mind when he began to create his futuristic thrillers.

Ryan was born in the 1950s, according to Clancy’s initial character description discovered by the Naval Institute. The character grew up in the Towson suburbs and attended Clancy’s campus, Jesuit Loyola High School.

After graduating from Boston College with a degree in economics, Jack Ryan joined the Marine Corps. Unfortunately, he hurt his back in a horrific helicopter incident while serving as a 2nd Lieutenant during a NATO drill in Crete.

Clancy envisioned Ryan using his undergrad degree and data-calculating abilities to land a job at the Merrill Lynch broker office after being discharged from the Marines due to injuries. Clancy then pictured Ryan meeting Cathy, the daughter of a Merrill Lynch senior partner.

In the latest Jack Ryan Amazon series, Ryan has developed from a Cold War-trained agent to one combating worldwide terrorist organizations. He makes a name for himself by investigating a suspected terrorist’s dubious international money laundering activities. 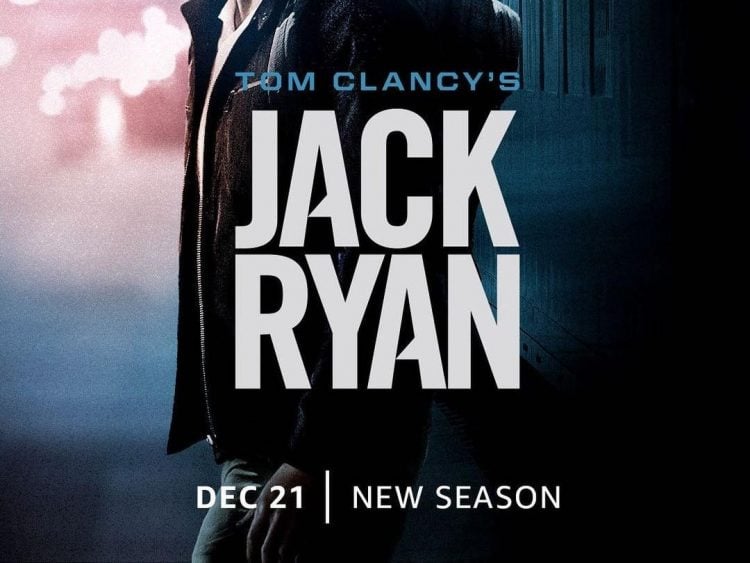 It was just a matter of time until Jack Ryan, like any other well-known book character, transitioned to the big screen. Before John Krasinski, it was played by a string of Hollywood heavyweights.

With so many well-known Hollywood actors vying for the role of Jack Ryan, we can’t help but question who is the finest Jack Ryan cast. Each version has its qualities, yet they all play well in the context of the story they’re presenting.

The Hunt For Red October has become one of the best Cold War-era flicks, and it’s made considerably better by Alec Baldwin. While Sean Connery outshines Baldwin for much of the film, his performance as Jack Ryan adds serenity and determination we haven’t seen in a while.

Because Baldwin could not return for the sequel, Harrison Ford took over to fill his role. Not only did he perform an excellent job of conveying the character’s restrained wrath, but he also added a layer of charisma that only Ford could offer to the role.

The Sum Of All Fears, which takes place soon after the Russian president passes away, investigates what would happen if one of the world’s strongest nations experienced a power vacuum. But, like earlier versions, Affleck’s version of the character clings to his guns and lets his wiser mind triumph even when it would be easier to break out in stressful situations.

Chris Pine performed a fantastic job portraying Jack Ryan. This is especially true when he plays a well-known and beloved figure like Jack Ryan. Nevertheless, Pine was able to add some of his charms to the job. It’s just a shame he never had another chance.

Krasinski takes a more unorthodox approach to matters in the second season of the Jack Ryan series. And we can see him transform into a version of the character, unlike anything we’ve seen previously.

Tom Clancy’s fictional hero Jack Ryan is among the most well-known characters in modern spy literature. Clancy published nearly a dozen novels in the central series and the vast imaginative universe he established before his terrible death in 2013.

While characters like Jack Reacher and Domingo Chavez had admirers, none of Clancy’s earlier protagonists received the same level of attention from readers. Ryan is both a specialist and a regular guy; he’s a sympathetic hero whose abilities result from hard work rather than coincidence. 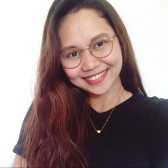