Home
Television
A Big Change Might Be Coming To “House Hunters” 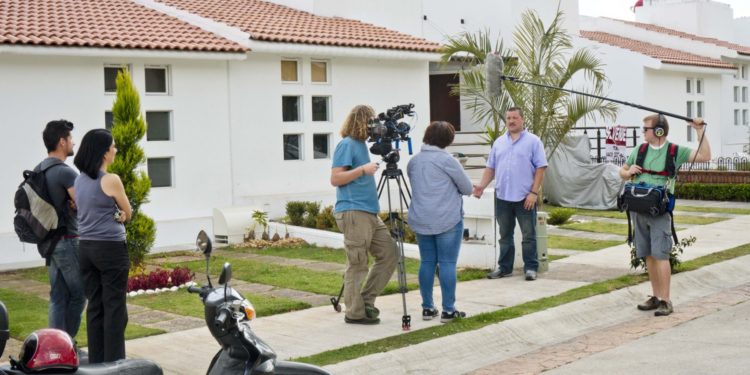 In the realm of home improvement television, there is nothing quite like the series ‘House Hunters’. The series brings the viewers through the terrifying and exciting journey of home buying, as many live through the families that are seen on the silver screen finding the homes of their dreams. The show has been iconic for a few decades now, and the audience typically knows what to expect when they watch each episode. However, it seems as though the series itself is about to make a change to the new, upcoming episodes as the new season premieres, and we are here to give you all the details about the big change that is on its way. With that said, let’s get down to this story on ‘House Hunters’.

For many of the viewers that watch the series regularly, this might not seem like a drastic change to the series for the most part, as compared to what it could be. However, it seems as though execs for the HGTV series have decided that it is time to phase out this older chapter of the show to give it a more ‘personal’ feel. So, what are we talking about? The big change coming to ‘House Hunters’ is the phasing out its narration that is spread throughout the course of each episode, letting you know the ins and outs of the properties and the decision making process. Now, for some viewers, you may be thinking, “Wait… There was narration throughout the episodes?” It might not be super noticeable, but indeed, there was and has been narration from the very beginning of the series in 1999, and has changed throughout a few different individuals over time.

However, over the course of the last few years, the series has begun to stray away from the narration aspect throughout the episodes to instead get the personal perspectives and confessional moments from the homebuyers and other participants in the episodes. It seems as though the HGTV execs are working to make it a more personal experience for the viewers, who get the opportunity to hear what the homebuyers are actually thinking and feeling, rather than hearing the same old narration to build the suspense of the property that is chosen. While the series is starting to phase out this narration stage, you can still see episodes from previous years that include the narration that is provided. However, from now on, the episodes will strictly base their narration on the perspectives and confessionals from the individuals who are starring in the specific episodes.

2. The Voice(s) Behind The Show

While the narration leaving the series is heartbreaking to some, the voices behind the narration aren’t as concerned about the big change. Andromeda Dunker was the voice behind the series since 2009, and she has said (regarding the loss of the narration) that she is just grateful for having a voiceover opportunity that lasted over ten years, and for a series that is so beloved by the viewers to be running this long. Dunker also commented that she is still recording narration for some of the ‘House Hunters’ episodes that are in the works, and is also doing the narration for one of the spinoffs from the series, entitled ‘House Hunters International’. In either case, it may seem as though this change is one that is slowly phased out, rather than cutting out cold turkey for the viewers.

While the big change coming to ‘House Hunters’ might not seem super drastic compared to what it could be, it is still leading into a new era for the series itself. It allows for the viewers to become a little more involved with each individual home buying process without the interference of a voice that is already stating the obvious throughout the show. Either way, we think that this might end up being a great change for the series, and might also help to bring it into the present a bit better, as things tend to change from the ’90s. You can tune in to watch new and previous episodes of ‘House Hunters’, as well as its other spinoff shows and series that have made their way to viewers, which all air on HGTV. 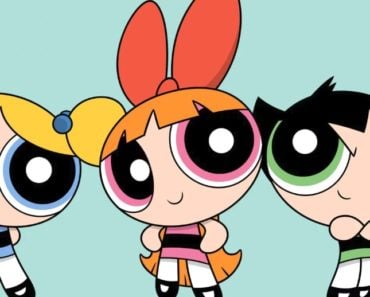 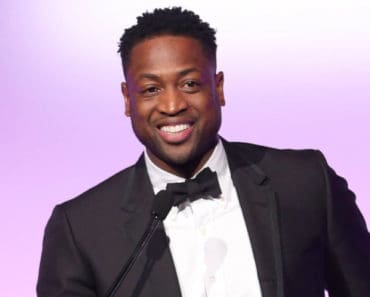 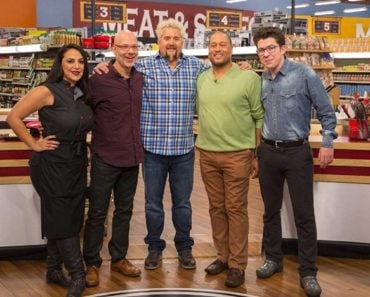 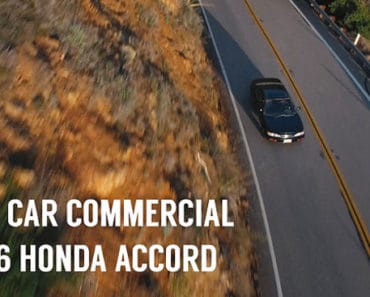