Home
Movies
The 90th Academy Awards Voted by the Public 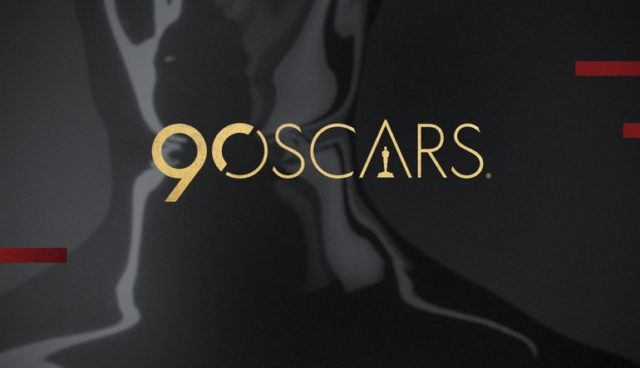 The 90th Academy Awards is coming this Sunday. Jimmy Kimmel will serve as host once again and it will surely be an exciting night (assuming that there will be no mistake like last year). The Shape of Water has the most nominations with thirteen (13). Voting by the members has just ended last Tuesday and the accountants are now currently tabulating the votes. It is very exciting to know who will get the Oscars. But, while we wait for the results, let us take a look on the results of this research conducted by TVOvermind in which we tried to find out what if the 90th Academy Awards is voted by the public.

The Academy Awards is usually voted by the members of the Academy of Motion Picture Arts and Science which has a voting membership of more than 6,000. In other words, the voters are also their peers in Hollywood. Not a single vote is taken from the public which is why you won’t see the number one box office film winning the coveted Best Picture. Anyways, TVOvermind conducted a survey that was spread around the web in which we tried to find out what if the the 90th Academy Awards is voted by the public. Do they have the same taste as the Academy members? There are hundreds of respondents in the survey and the results were fascinating as it not very similar to the current frontrunners. We will only know the match between this and the actual winners this coming Sunday. Here are the results of the survey and presumably the winners if the 90th Academy Awards is voted by the public:

It appears that if the 90th Academy Awards is voted by the public, Call Me by Your Name would be the big winner of the night, winning all the categories they are nominated for. We can also see that Chalamet could win, instead of Gary Oldman. We can also see that Metcalf could win Best Supporting Actress, instead of Allison Janney. These are only if this Sunday’s Oscars is voted by the public. But, this might not be the case for the actual winners as there might be huge differences. We will only find out during the ceremony regarding how much the two have matched. This is something worth pondering for and you can see the films that the audience really loved. Anyways, let’s just wish all the luck for the nominees this coming Sunday. After the ceremony, revisit this article again and see how the two matched.