Home
Movies
5 Movies Scenes Where Rabbits are the Main Character 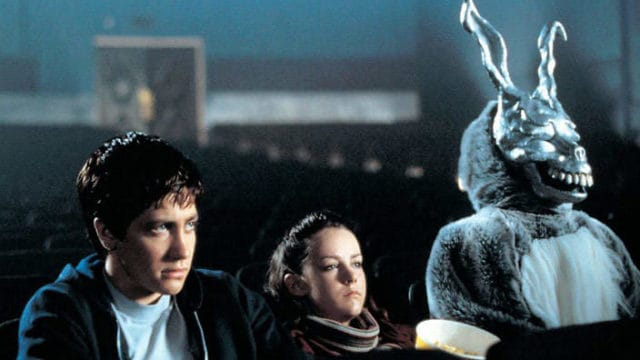 One of the most unassuming yet mass producing mammals in nature, you would think that rabbits in film would be be shown as cute, cuddly, and altogether endearing to the audience. For the most part you would be correct, but there is at least one instance on this list that rabbits are depicted in a way that is anything but cute, cuddly, or even remotely friendly. The others, well, let’s just say that  the reputation of the rabbit is for the most part still intact.

Here are a few movie rabbits you might remember.

Creepy, eerie, and altogether just flat out wrong in so many ways, this film is still an eye-opener and one that became a cult classic when it came out. Frank, the guy in the bunny outfit, is like a strange cross between Bugs Bunny and the Grim Reaper, and continually pops up throughout the movie to give Donnie advice and eventually to get shot when things start spinning out of control. Cute and fluffy this guy is not.

It was only a matter of time before everyone’s favorite cartoon rabbit made his way to the big screen. Bugs Bunny is the one rabbit that was seemingly made for film, but he’s been kept on the small screen for years. That’s okay really considering how many children and even adults he’s made laugh until we cried. His appearance on the big screen though was a kind of muted largely due to the fact that it wasn’t a two-hour long slapstick cartoon. But hey, when the hilarity got started Bugs went right back to true form.

He’s not a main character but I couldn’t rightfully leave this guy out. His antics and his obsession with tea and the finery that  comes with it are just too funny. Plus the moments when he stops and says “spoon” are just so haltingly hilarious that it almost makes your brain short circuit as you try to figure out why this is funny while you’re still attempting to hold it in.

The movie wasn’t the most well-received by critics, but what do they know? As a kids film it was well done and had a bunch of humorous moments that children absolutely loved. Yes it was kind of a thrown-together film that didn’t have a whole lot of character development. But the actual Easter Bunny making his way into the wider world seems like a premise that is easily understood and can be very entertaining.

And now we get to the classic, the one among them that might not have started the love of rabbits in film, but definitely helped it along. Roger is just a hopeless character that’s insanely funny on accident most of the times and is so highly emotional it’s a wonder that he didn’t fall to pieces every time he got his feelings hurt. Oh wait, that’s right, he did. Among cartoon characters he’s probably one of the most emotional, but he’s also one of the funniest that deserves to be remembered.

Rabbits in film is nothing new, but I figured that showcasing a few of the most well known could possibly give an idea of why they’re seen as so important. 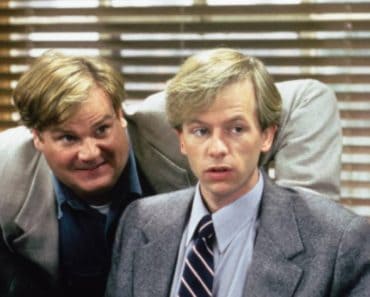 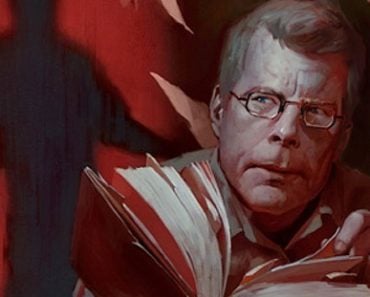 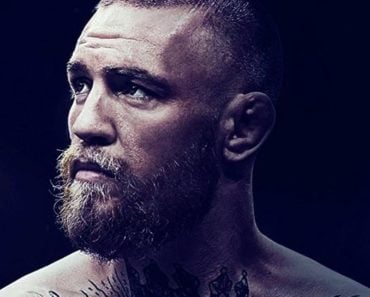 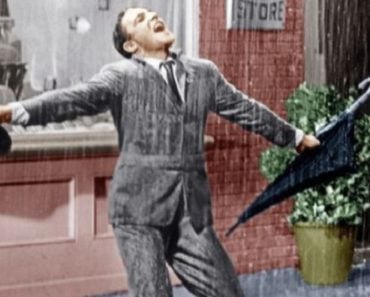 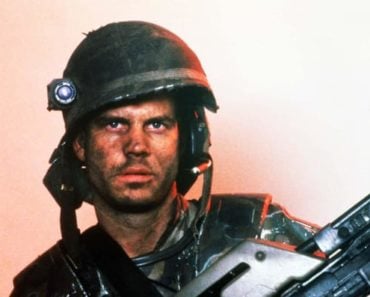