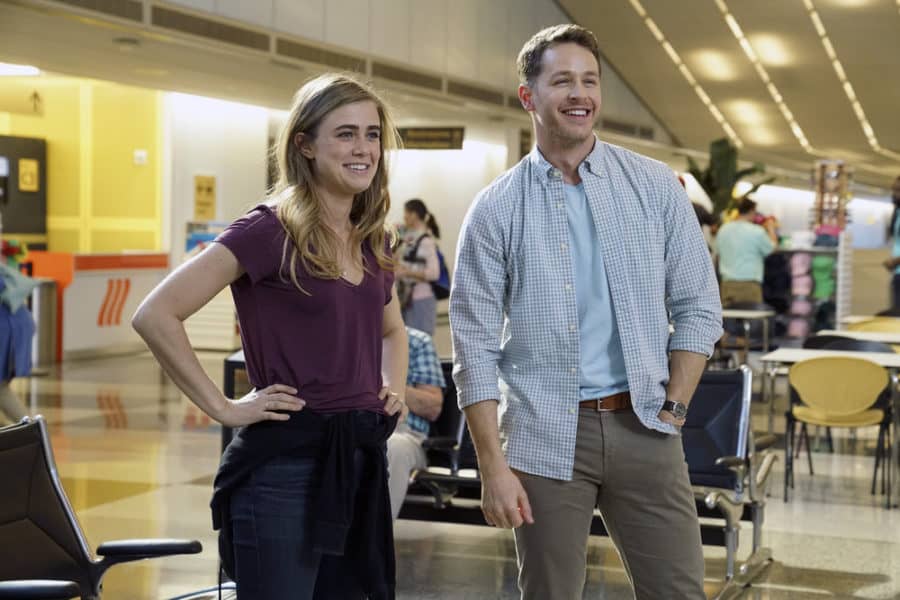 If The 4400 and Lost had a love child, Manifest would be that child. The pilot opened up with a mystery that is bound to take at least the season, possibly more, to figure out. So many questions, so little answers.

A good TV pilot leaves you wanting more, and that’s exactly what Manifest did. The show is enticing and intriguing. You want to know what is happening. A lot is being thrown into the hour. A lot is setting up stage for what’s to come no doubt. They wanted to capture their audience. They did that.

This show mixes the best of Lost and The 4400 and gives it it’s own spin. They have a (potential) supernatural element; the impossible has been made possible. The characters don’t know what’s happening and neither does the audience. By the end of the hour you’re left with more questions than you started off with.

There are a lot of questions left unanswered. And given the predecessors who have taken on a pilot of this nature, chances are the answers will not come any time soon. The show is captivating. There is a lot of promise behind it. Lost is still one of the greatest dramas of it’s time.

Will Manifest have a similar feat? It’s debatable. The premise is good, the storyline is good. However, today, there is so much quality TV to choose from. Cable is at it’s prime. Streaming services have taken over. The times are different. Had this premiered ten years ago there would be no doubt that this would a hit. But, it’s television is a hard market and they’re going to have to fight harder to get there.

Manifest airs on Monday nights at 10PM on NBC. 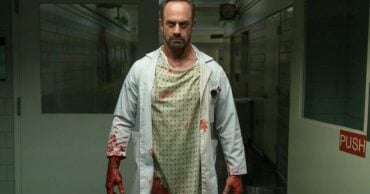 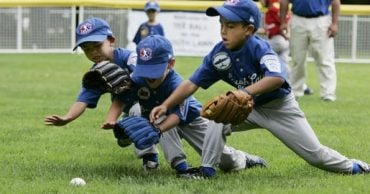 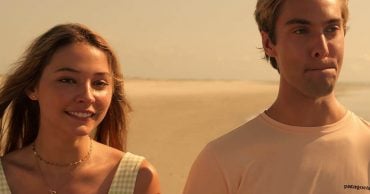 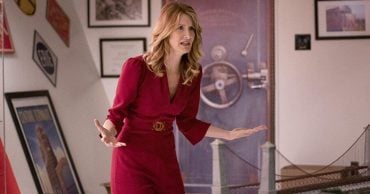 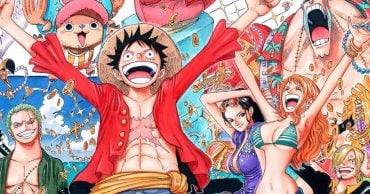 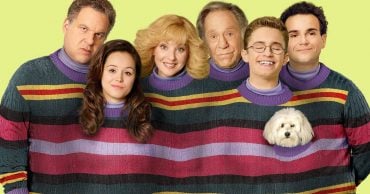