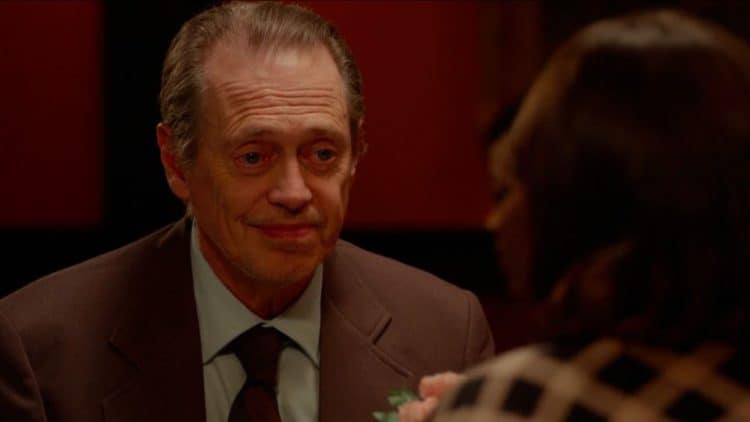 Some people still know him as the ‘weird-looking guy in that movie’ but Steve Buscemi has, to those fans that know him, gained one massive following throughout the years since he’s become one of the wild cards in show business that occasionally gets parts that are highly impressive. A lot of times however he might be the snitch, the weasel, the guy you don’t want to associate with, or someone that seems entirely unbalanced. But in some movies he has been kind of dangerous and also the kind of guy you don’t want to mess with. All in all though Steve is the kind of actor that gets into his roles in a big way but makes you believe them and even makes you forget that he looks a bit odd at times compared to a lot of his costars. It’s true, he doesn’t look like what a lot of people would think is typical for a man that fulfills the roles he does sometimes, but that’s a big part of what makes him so great, he erases the need to care about such preconceptions.

Here are a few things about Steve you might not have known.

Steve was stabbed so many times you would think that he might have been considered to be mortally wounded, but despite his wounds he managed to recover and go back to living his life not too long after. Vince Vaughn was involved in the fight as well.

9. Steve showed up at his old firehouse to help out with the rescue efforts after 9/11.

Out of all those that risked their lives to find and save the survivors he was one among the many, pulling 12-hour shifts and doing whatever he could to help the effort and make certain that those that were still alive were found. That’s a huge inspiration to those that have learned this about him.

8. He had a lot of different jobs before becoming an actor.

Steve is kind of like the working-man’s actor since he’s held down a number of positions before ever becoming an actor. What this means is that he knows just how rough it can be to keep a job and to actually enjoy life while attempting to make a living.

7. He’s gained notice for his efforts as a director as well.

He’s not just an actor, as he’s directed a few movies as well as a few episodes of the well-loved show The Sopranos. Steve isn’t the kind of guy to just sit around and do nothing on his down time, he gets around and makes sure that he stays busy quite often.

6. Right now he’s one of the most prolific actors in show business.

It’s uncertain as to whether he’s still doing this but Steve was doing around 5 films a year at one point. That might not sound like a lot but considering what goes into creating and then acting out a character and following set schedules it’s a full-time job that never ends.

5. There was a rumor that he auditioned for the role of George on Seinfeld.

The rumor was proven to be false and quite honestly he has no idea how it even got started in the first place. Looking at it now though he might have been too much of a presence for the show, whereas Jason Alexander fit in perfectly.

4. He was a varsity wrestler in high school.

When you look at Steve you don’t see a big man that seems like he could take anyone on, but apparently back in the day when he was in school he was quite the scrapper on the mat and was very good at what he did.

There’s no real rhyme or reason to this, it’s just a fun fact to push out there and get people thinking. Friday the 13th has such a huge following among people that like to believe in lucky and unlucky omens that it seems as though readers might actually pick up on it.

When he was hit by the bus he fractured his skull, but when he was hit by the car he came away with just cuts and scrapes. You might think that he was cursed if he ever got hit again since being struck this many times by moving vehicles doesn’t make it seem as though he has a good track record with them.

1. Steve was the best man at Stanley Tucci’s wedding to Felicity Blunt.

He and Stanley Tucci are pretty good friends it sounds like. Honestly they’d have to be it would seem if Stanley wanted him as his best man. The only time you ask anyone other than a friend to do this is when you have no available friends.

He’s kind of an odd person on screen at times, but this is part of what makes him so entertaining. 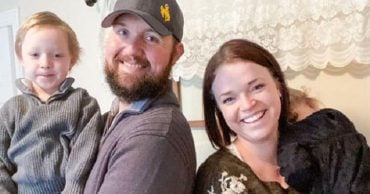 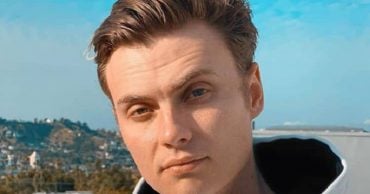 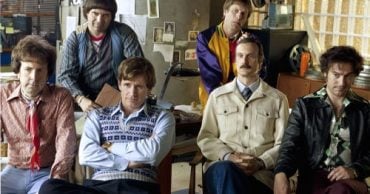 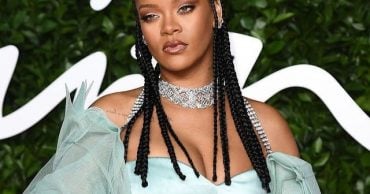 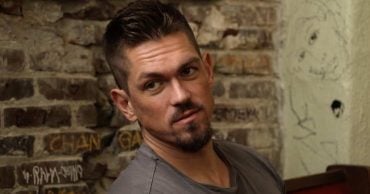 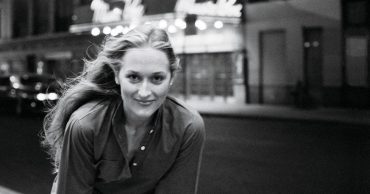