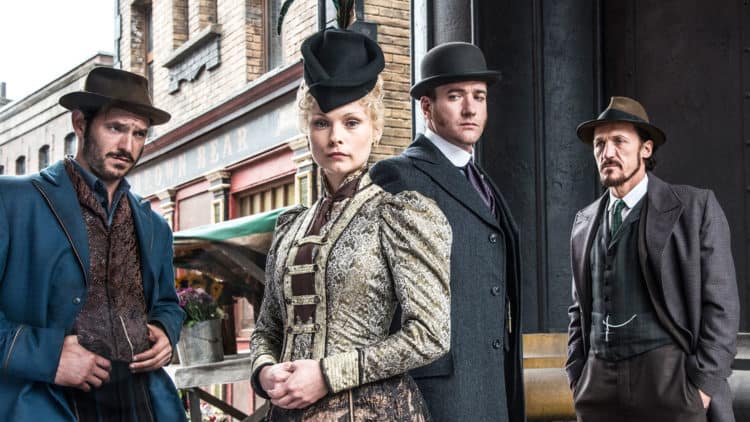 Ripper Street is a British show that started up on BBC but had to be saved by Amazon Video. As a result, it was able to have five seasons, which can make excellent viewing for people with an interest in Victorian crime thrillers. Here are 10 things that you may or may not have known about Ripper Street:

The show is set in Whitechapel, which is one of the places that make up the East End of London. In Victorian times, the East End was notorious for its poverty, so much so that one is tempted to call it Dickensian in nature. However, that would be inaccurate because Charles Dickens was one of the first authors to write about the East End.

Whitechapel’s poverty meant that a lot of its female residents were forced to resort to prostitution to survive. Not coincidentally, it was the place where Jack the Ripper killed his victims, thus explaining the name of the show.

3. Set Six Months After the Last Jack the Ripper Killing

Ripper Street starts six months after the last Jack the Ripper killing. Moreover, its protagonists participated in the hunt for the serial killer without success. As a result, the serial killer casts a large shadow over not just them but also the setting in which they operate.

4. The Main Cast Remains Cast for the Most Part

In total, there are five members of the main cast, who manage to remain constant throughout the show for the most part. Three of the five main characters are cops. Meanwhile, one of the other two main characters is a brothel owner, while the other is a former prostitute turned music hall singer.

There is a huge cast of supporting characters. Some of these characters show up in season after season. In contrast, others last for no more than a short time before fading away, having served their purpose in the overall narrative of the show.

One of the points that has earned Ripper Street much praise is its attention to detail. In short, the people behind the show have put a lot of effort into their research, which is why the show actually looks like something that could have happened in Victorian times. With that said, the resemblance isn’t perfect, not least because the show has drawn a lot of inspiration from more modern works as well.

7. There Has Been Criticism Because of Female Characters

After Season 2 came out, it was announced that a Season 3 would not be made because the viewership numbers were just too low to justify it. However, it is clear that various parties saw potential in the show, which is why it winded up being funded for a third, a fourth, and a fifth season before coming to a conclusion.

9. The Jack the Ripper Killings Are Never Solved

The Jack the Ripper killings are touched upon from time to time in the show, which makes sense because the investigation into them played an influential part in their careers. However, while the show might tease its characters discovering who was behind the killings, that never happens. Something that is true to life because even now, no one knows the true identity of Jack the Ripper in spite of torrents of speculation on the matter.

10. Don’t Expect Everyone to Make It Until the Very End

On a related note, Ripper Street isn’t exactly a show with what one might call a happy ending. This can be seen in how a place on the main cast is by no means a guarantee that a particular character will manage to make it all the way to the end. As a result, interested individuals might want to brace themselves for what can happen in the show as the seasons continue on. 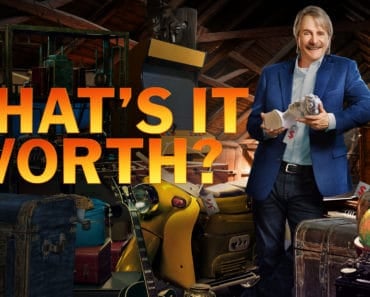 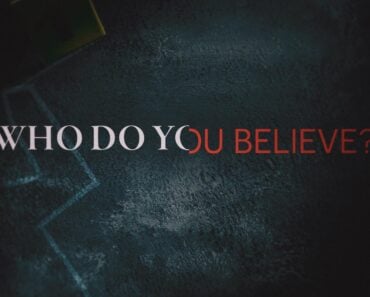