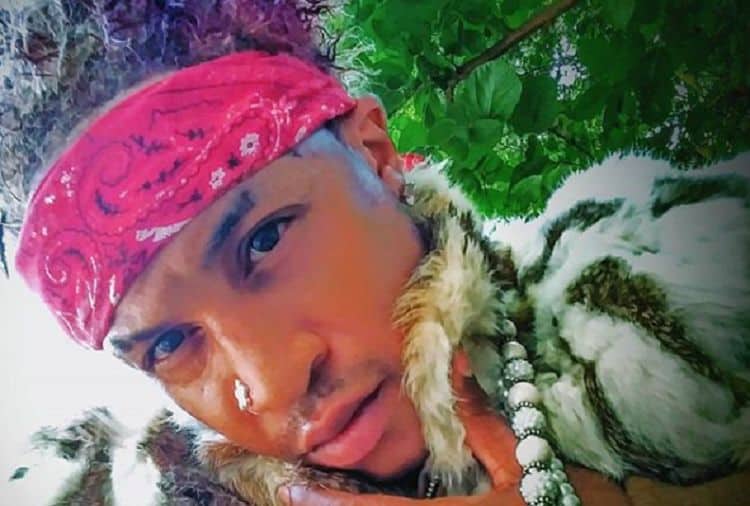 It’s pretty sad to see someone that a lot of people used to love watch go downhill, but it’s even worse to realize that they don’t want the kind of help that could help them even their depressive moods out and perhaps be happy with those around them that can offer some support. Orlando Brown unfortunately chose the easier route when he turned to substance abuse and kept going down, and down, and down the trail that led to pretty much nowhere. Throughout his career he’s been one of the funny guys that people liked to see at his best, but off screen he’s been self-destructing it seems since he’s been arrested a few times in his life by both the cops and by bounty hunters. This is a hard thing to see when someone this talented goes down that route, but after treatment it seems that he’s at least been trying to be a better person.

Here are a few things you might not have known about Orlando.

It would seem at some point that Orlando just couldn’t avoid getting himself in trouble, though when asked about this he’s had a very dim memory about it. That’s not too hard to believe since he seems to have been doing a great number of things to block out his life and just stay in the drug-induced fog that was a big part of who he was for a time.

9. He went on Dr. Phil and admitted some very hard truths.

Dr. Phil seems like the kind of guy that can get just about anyone to talk just by being himself and not rushing anyone when it comes to questioning. The odd thing is that Orlando wore snake-eye contacts to the show and was kind of loopy it seemed.

8. Orlando has collaborated with some very big-name stars.

When he’s been able to stand on his own two feet he’s done very well and in fact he has been able to hang with some of the biggest stars around as a rapper. But whether that’s something he can still do or is interested in is kind of hard to tell.

7. He’s experimented with a few different drugs in his life.

It’s pretty sad when you see someone take this path in life but it’s more important to find out why since if it’s not just recreation that got out of hand it’s usually used to mask something that the person doesn’t want anyone to know about. In instances such as this it becomes necessary to get them into treatment quickly.

6. Orlando has been homeless in the past.

He basically had nothing and nowhere to go. This is when a person knows that they have hit rock bottom, when no one wants them around and they just can’t cope with anything long enough to really get back on their feet.

5. After living with one of his friends he was kicked out of the house.

Even friends get to the point where they’ve had enough and are ready to simply toss people to the curb. Thankfully his friend contacted Dr. Phil and told him that Orlando needed someone to help him sort his life out, otherwise he probably wouldn’t be around for very long.

4. His life became such a mess that he couldn’t remember the ages of his four children.

While on the Dr. Phil show he went on to say that his kids were one age, then he switched it up and said they were younger. He finally admitted that he didn’t know how old his kids were which was even sadder since to any parent this is something that you’ll know until the day you pass unless you develop Alzheimer’s.

3. He’s claimed a couple of famous men as his fathers.

Apparently his lying or yarn-spinning, however you want to put it, has become something of an issue since people don’t know what to believe at this point. He’s claimed to be Will Smith’s son and he’s claimed to be Michael Jackson’s son. It’s hard to be able to trust or even rely on the word of someone that doesn’t know what they’re saying half the time and is barely coherent the rest of the time.

2. Dr. Phil convinced him to go to treatment.

This is a definite upside since at first it seemed as though Orlando was going to say absolutely not and refuse to go. But Dr. Phil did manage to talk him into going to treatment and getting some help. It takes just one step after the other.

1. He planned on suing the bounty hunters that arrested him at one point.

It doesn’t seem too hopeful that he’d win since despite being called a derogatory name by one of the bounty hunters they had a reason to go after him.

Hopefully he’s straightened himself up and will stay that way.