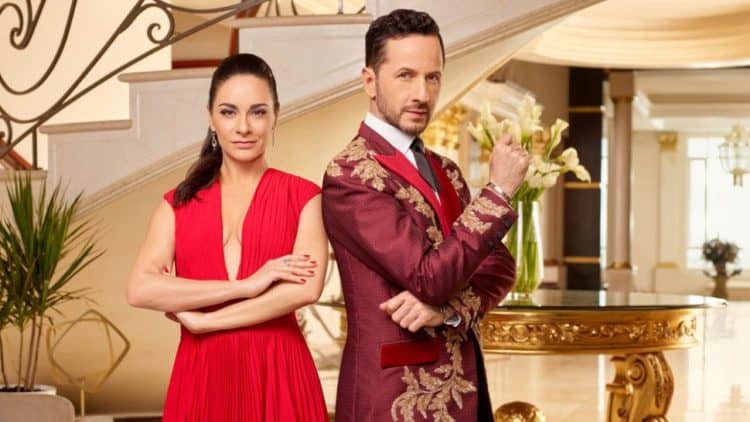 Reality shows are funny in that they never really seem to end, at least not when it comes to the idea that the trend is something that continually renews itself as people think over and over again what they could possibly put on TV that people would want to watch. Mexican Dynasties seems like something that might be new enough and is about something that in this current era might even interest a good number of people that would love to know a little more about Mexico. The program is set to be something that might change a lot of minds but also might make some people roll their eyes and wonder once again why ‘reality’ shows have remained so popular throughout the years. There are of course many reasons and many of them are a matter of opinion, but overall the reality show is something that doesn’t seemed destined to die out any time soon.

10. The show will follow three very wealthy families in Mexico.

You could say that it’s going to be a little limited but it could also be that these were the three most influential families that could be found and convinced to come on TV since not everyone loves to have their business put out for the world to see at all times.

9. It will showcase the culture of Mexico from a different perspective.

In other words you might only ever see the best that Mexico has to offer in this kind of show and could very well stay away from the rest of it, meaning that they won’t show anything that’s unflattering to the country. Of course they could go for actual reality and add it in, but we’ll see.

8. One of the cast members is a widow.

As morbid and potentially disrespectful as it might seem this could add a bit of spice and drama to the show since there is a very big gap that is left behind when a loved one dies and there is a great deal of adjustment that’s gone on and is likely to still be taking place.

7. The families don’t claim to represent the whole country.

This is for the best since most countries can’t narrow themselves down to just one or two or even three families and say that everyone is just like what you see on TV. That would be great in some cases but you’d always be able to reason that there would be different class levels.

6. There’s bound to be a bit of drama throughout the show.

On any reality show there’s bound to a very big amount of drama that’s going to occur since the name of the game at times seems to be who can be the most dramatic and who can come up with the biggest issue on any given show. It’s what people want to see after all.

5. So far there isn’t a great deal of in-depth information on the show.

There is enough to go on in terms of being able to tell what it’s going to be like and who the stars are, but as far as the situations they find themselves in and the synopsis of the show there’s still not a whole lot that’s been spread over the internet.

4. The series is just starting out this year.

This is a brand new series that is going to be taking people that may or may not be known to the audience and detailing their lives in a way that is very familiar even though the setting and location is not.

3. The three families are connected to one another through a string of different relationships.

This is just bound to add to the drama since people that have known each other for decades are going to know more about one another and know how to push each other’s buttons in a way that strangers are hard-pressed to find at times. The familiarity these people have with one another is going to be interesting to watch since it’s very likely that they’re going to lean heavily on that for some situations and use it to distance themselves in others.

2. In truth it looks like another reality show celebrating the wealthy.

Without having seen the show yet this is really what it looks like since the idea is that these three families are quite wealthy and we’re getting life from their perspective so as to ‘balance out’ the view that we have of Mexico. The scales can tip in either direction though.

1. To the three families Mexico City is a virtual playground it seems like.

It would seem that they’re well off and able to simply look at the city as a place where they can do as they like thanks to influence and money, though hopefully it gets a bit deeper than all that.

It could be worth watching. 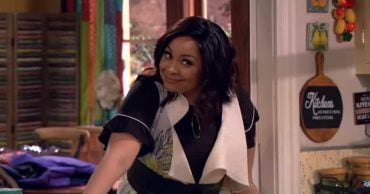 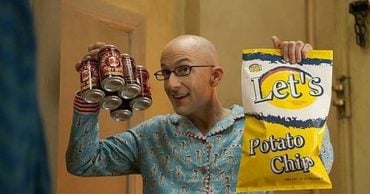 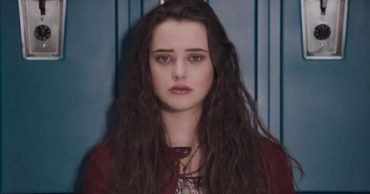 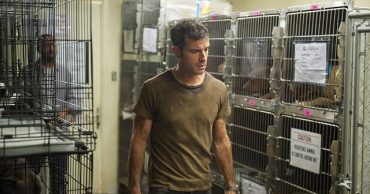 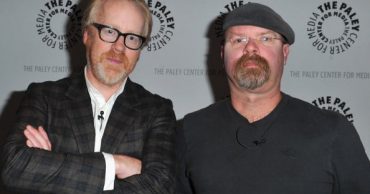