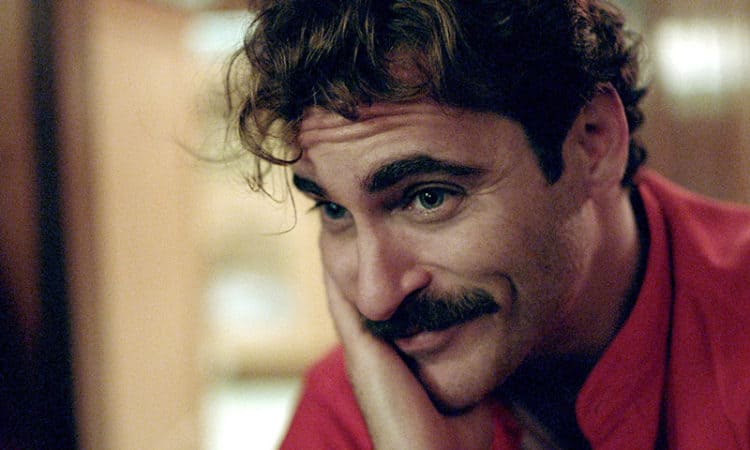 There are actors that you almost never feel like you have good handle on when it comes to their character since they don’t give a whole lot of themselves off screen but they give so much on screen. Joaquin Phoenix is the kind of guy that a lot of people thought they knew inside and out since he gave so much of himself in the beginning but somehow fooled everyone when it came to making another movie and starting rumors that he was going to retire and do something that no one saw coming. He definitely shook things up with his announcement to retire from acting and become a rapper, but it was all a hoax that was used to promote another movie, something that some people thought was genius and others just figured was due to his popularity starting to wane. Since then however he’s been pretty much the same, a solid actor through and through.

Here are a few other things about him you might not have known.

10. He took his mother with him to the premier of Gladiator.

This is a usual thing as he’ll take his mother or his sisters to premieres and awards shows. This does kind of promote the idea that his family is very important to him and that he likes to share these special moments with them.

9. He refused to wear leather shoes for a Prada shoot once.

When he found out the shoes were leather he decided to go barefoot since he refused to wear anything that wasn’t synthetic and not made from an animal. This is how adamant about their lifestyle some vegans are.

8. Joaquin is a very strict vegan.

No matter what he wears or eats it can’t come from an animal since that’s just his choice and his lifestyle. It does seem to limit what he can eat, wear, and even use but vegans have found an entire way of living that supports their decisions and stand firmly in their beliefs that cruelty to animals is not okay.

7. He’s a spokesperson for PETA.

There are a number of celebrities that have something to do with PETA and are also vegan, standing by the ideal that livestock farming is one of the more damaging industries in the world and that humans don’t need meat to survive.

6. The scar on his lip is a birthmark.

A lot of people think that this is due to a cleft palette that had to be repaired when he was younger but Joaquin is adamant that the scar is a birthmark that’s been there since he’s been born. His family would know best after all since they’ve been around him longest.

5. He doesn’t read his own press or reviews.

For some people this seems to be the best way to go since critics can be pretty harsh and cause a lot of stress when their remarks are read and taken in the wrong, or even right context. Joaquin doesn’t really pay attention to them and this could be why he suffers less stress over it.

4. He’s about half a foot shorter than the real Johnny Cash.

Johnny Cash wasn’t a small man and while the size difference should be noticeable the story was written in a way that didn’t really focus on how big he was but instead focused on his life and the things he’d done and what had happened as a result. It wasn’t all accurate but it was entertaining all the same.

3. Joaquin was considered for the role of Norman Bates in the Psycho remake.

It almost feels as though he would have been the better choice since he can go nuts and be so much more convincing than Vaughn, but there could have been any number of reasons why he wasn’t picked for the role, not the least of which could have been scheduling concerns.

2. Johnny Cash chose him to play the main part in Walk the Line.

This is when you know he’s done something right when the man in black actually picked him for the role. So many different actors have been picked for biographical films over the years and have been miscast in a big way. But to think that Johnny Cash actually asked for him to do this is one of the best decisions ever made since he exemplified the character of Cash and made the film what it was in a big way.

1. He was completely broken up by his brother’s death.

River Phoenix’s death was a shock to a lot of people since it seemed to come so suddenly and without much warning to the average fan. But to Joaquin it was a time in his life that nearly undid him since he needed about a year to get his life back on track after losing his brother.

Whatever he’s been through he’s certainly come back stronger and better than ever. 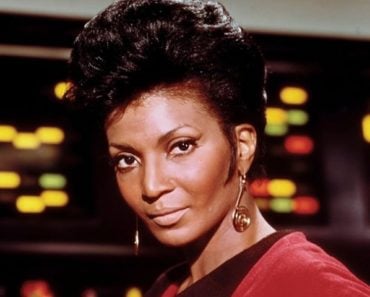 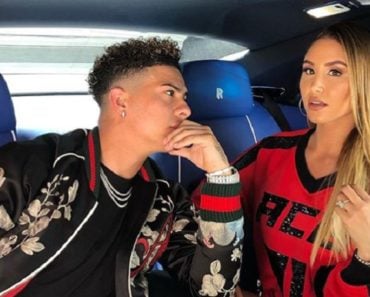 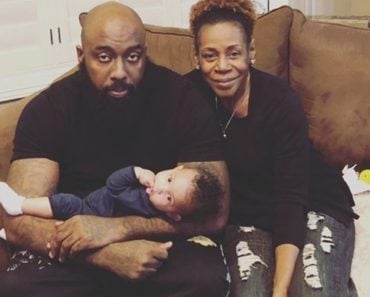 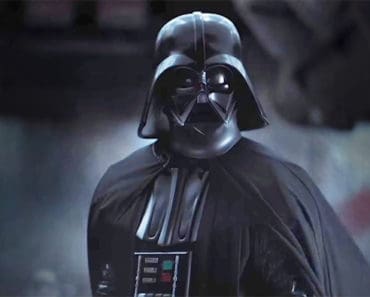 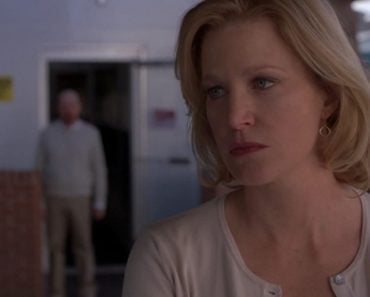