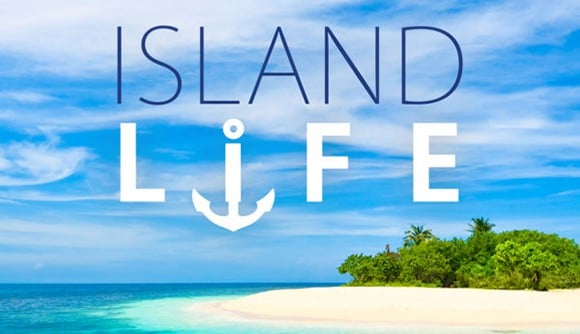 The freedom of life on an island, the carefree existence, and the beauty and majesty of living well off the mainland and away from the hustle and bustle is what a lot of people would love to envision as their life. But with Island Life on HGTV that dream could become a reality for some folks. The only downside, well, among many, is that a lot of people don’t seem to realize the show omits a great deal of what it actually takes to live on an island. The idea is great, the fantasy is sound, but all in all this show is playing up to the fantasy and little else since the hardships that really come with the idea of island living aren’t really touched upon all that much unless there’s an absolute need. It’s great to think of getting away to a vacation resort and calling it home, but people don’t always tend to think about the long-term in such cases, at least not as far as it pertains to the show.

Here are a few things you might not know about the program.

10. Production was halted due to Hurricane Florence.

Over on the east coast things had to be halted for a while when Florence decided to work its way in and make a mess of things. This is one aspect of island living you don’t get to hear about all that often since it’s not that appealing to some people to be in the path of a raging hurricane.

9. Living on an island is typically more expensive.

There is a reason why these places are called vacation resorts, and it has a lot to do with the idea that they’re a getaway that offers people a pleasant escape from their everyday lives. Living on an island might be a great dream, but once you wake up again and again in the same place it becomes the reality, while the dream kind of fades after a while.

8. You have to have a very large budget for this show.

‘This isn’t the kind of show you waltz into with a couple hundred thousand in your pocket, as these homes, even some of the smallest ones, will go for half a million or more. That’s not even counting what it would take to transport your belongings and your family to the island.

7. Island life is rather secluded and very community-based.

As far as being community-based this could be a huge positive since you would definitely get to know your neighbors and likely become quite close with several people. But in terms of the mainland there typically isn’t a whole lot of communication unless the island in question is close by and can be easily accessed.

6. There is a lot of staging done on this show.

Just like any show on HGTV the shots you see are going to be highly staged and offer only what the production team wants you to see since the idea of showing anything that’s mundane or unappealing isn’t going to get anyone’s attention. The homes are understandably beautiful and in tip-top shape, so you can imagine that the islanders are very clean and efficient in their methods.

5. Weather issues are rarely explored on this show.

You might hear about it now and again, but the truth of living on an island is that you don’t have the protection of the mainland when it comes to inclement weather. Granted, you might not get as much bad weather as some regions, but when living on an island there’s a good chance you’re going to get hit first and worst considering that there aren’t as many mountains, valleys, or forests in the way to protect the community.

4. The show focuses mainly on the upsides of island living.

This is a gimme of course since if the island life was shown to be anything but pleasing to the people then the show wouldn’t have much of a point. By showcasing the best parts of the island the show manages to inspire and entice people to actually give this a shot.

3. Open space comes at a premium in an island environment.

Depending on the size of the island it might be that you won’t have a lot of open space when it comes to your home. And if you want that space then likely as not you’re going to have to pay a rather high price for it.

2. One thing any island community has to think about is tourism.

This is how island communities tend to survive sometimes since the tourism trade brings in a great deal of income and business that is sorely needed since the foot traffic on an island is usually quite low as compared to the mainland. There are upsides and downsides to tourism, but any place that is even partially isolated from the mainland tends to survive on this trade.

1. Rarely will you hear how isolated an island community is from the mainland.

You might hear it now and again but the truth of it won’t hit home until a person actually starts their life on an island and sees just how far from the mainland they really are.

It’s not for everyone, but if a person can make it work then it seems as though it might be an interesting way of life. 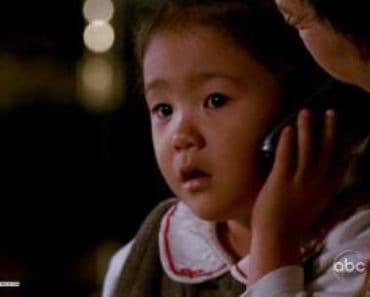 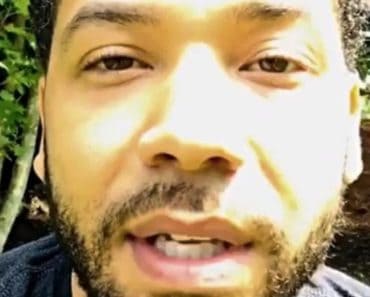 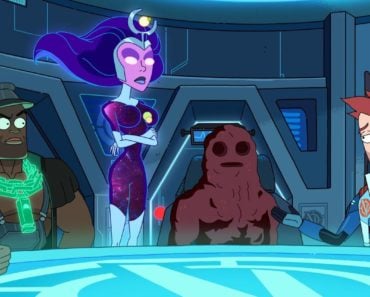 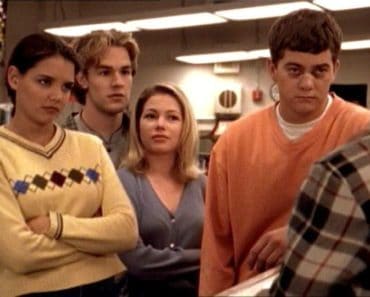