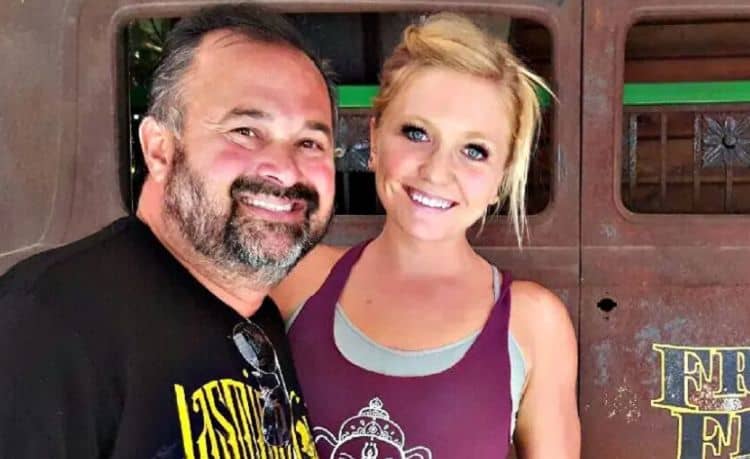 Do you watch “American Pickers,” on television? It’s not about people who spend their lives picking fruits or vegetables or materials from the garden, even though that might be the first thing that comes to mind when you hear the title of the show. Frank Fritz stars on the show, and he picks things. He picks things that are important to him. He’s a huge fan of antiques and collectibles, and fans get to see a lot of his life on television. It’s an interesting concept, and he’s an interesting guy. With that in mind, let’s see what else we can learn about the not-so-dramatic reality television star.

He calls it picking, but we call it collecting. As a child, Fritz collected whatever seemed cool to him at the time. Whether it was a beer can he found on the ground or a rock that was just plain cool, he collected it. We are certain his parents probably did not love his hobby – I say that as a mother who has kids who love to collect things that are less than sanitary.

2. He Was an Inspector

Before he decided to turn his passion into a living, he was a man who spent time inspecting. It doesn’t sound super exciting, but we also know little about the job. He was a fire and safety inspector. It was his job to make sure things were up to code, meeting safety standards, and to ensure that potential disaster was avoided. So, boring but important is what we get from that.

3. He Constantly Deals with Rumors About His Love Life

From what we understand about Fritz, he simply does not discuss his personal life on television or with fans. There’s nothing wrong with that. He needs his privacy. However, that has caused many fans to spend a decade believing that he’s sleeping with his co-star, Mike, and that he is a gay man trying not to let the world know. While we have no idea what his sexual orientation is – nor do we care – we do know that Mike’s a married man and has been with his wife for a very long time.

He was arrested back in 2017 for driving under the influence. He was pulled over after many people called to complain about his driving. He failed a field sobriety test and was promptly arrested. He has a different story but, ultimately, he was ordered to pay a fine, spend a year on probation, and attend rehab.

It’s really just hearsay at this point, but we hear people say (see what we did there?) that Fritz has an impressive net worth. He’s earning around a half million for every episode, and word is that his net worth is approximately $4 million.

6. He Has Crohn’s Disease

He’s known for a long time that he suffers from this health issue. His weight loss was something fans noticed very quickly. He began to lose weight because of the disease, and fans noticed. This is a health condition in which people spend a lot of time using the bathroom because the inflammation and scarring on the intestinal tract makes it impossible not to suffer from serious side effects like a reduced appetite, pain in the abdomen, and even diarrhea.

7. His Health Changed His Life

Learning he suffers from Crohn’s was difficult. It helped him realize that he has to treat his body better to make the symptoms less severe and to ensure he felt better. He began eating right, exercising more regularly, and taking better care of himself. It was probably a difficult road, but it’s also one that gets easier with time. It becomes a lifestyle, and that makes it easy.

Frank Fritz was a man who decided to get healthy in his 50s. He knew he needed to do it for his health. He was born on October 11, 1965, which means he celebrated his 55th birthday in 2020. He’s healthier than ever, and it seems his 50s are being very good to him at this point.

Fritz, as we mentioned earlier, does not share much about his personal life on the internet, in the news, or anywhere else for that matter. He’s been on television for a decade, but he’s someone we simply do not know too much about. He probably likes it that way, though, and we appreciate his private life.

It’s almost obvious that he is, but it does bear mention. He’s born and raised in Iowa. He was born in a place called Davenport. However, he spends a lot of time on the road for his job, so he gets to see the country several times over while getting to call home the place he grew up. What a cool thing. 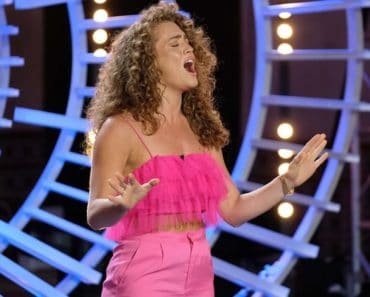 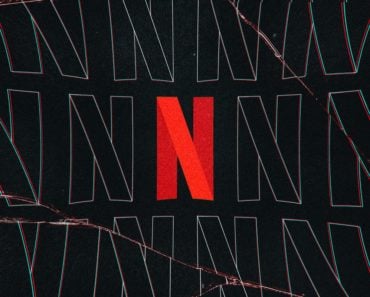 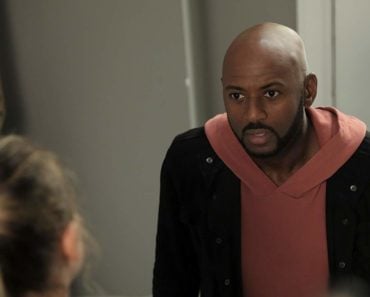 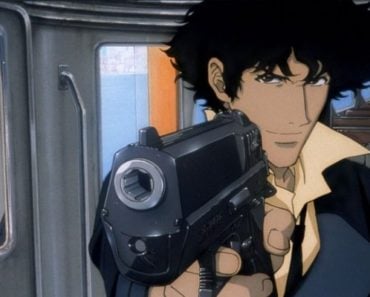 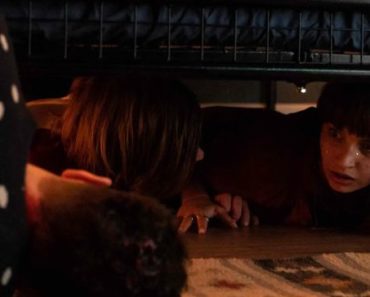 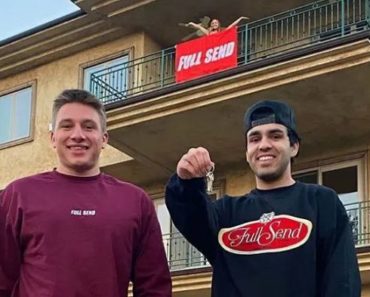