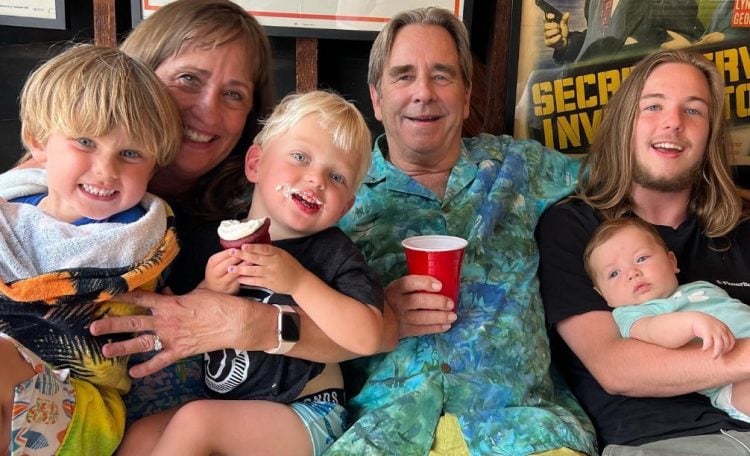 Who is Beau Bridges? He’s an actor, obviously. He’s been in the business for a long time, but many people take note of the fact that his surname is recognizable. Bridges share the same last name as actor Jeff Bridges, who is one of the most iconic Hollywood actors – and has been for decades. Is there any relation, or do they share the same last name? It’s a question that often gets thrown at Beau Bridges, and we imagine he’d rather the world focused on his acting than his last name, but it’s not like he’s doing poorly in Hollywood. He’s a talented actor with a lot to offer, and we thought we might discuss Beau Bridges and the life he’s lived.

1. He is Related to Jeff Bridges

In fact, the two are brothers. Beau Bridges is older than Jeff. Their father is the famous Lloyd Bridges, who starred in more than 150 movies throughout his career. He’s famous for his roles in movies such as A Walk in the Sun, High Noon, and Sahara. He was exceptionally famous in the 40s and 50s, and his passion for acting is one his sons both followed.

2. He’s Named for His Father

Beau Bridges is not Beau Bridges. He is named after his father. He is the III in a line of Lloyd Bridges. His full name at birth is Lloyd Vernet Bridges III. He goes by Beau, and he always has. The name was chosen because the son of Ashley Wilkes inspired his parents in the movie Gone With the Wind, and it stuck. He’s used it forever, and he uses it for work. It does help discern him from his father, too. 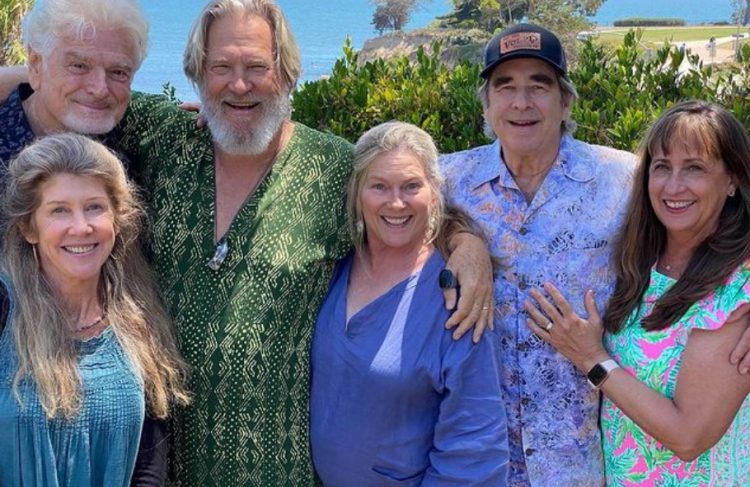 3. Jeff and Beau Bridges are Not the Only Bridges Brothers

Their mother and father also have a daughter, Lucinda, but these two boys were two of three boys. The family is famous for having two sons who followed their father’s footsteps into the entertainment business, but they have another brother. His name is Garrett. Sadly, he passed away in 1948 as a result of SIDS. SIDS stands for sudden infant death syndrome, and still, to this day, very little is known about it and how to prevent it. It’s a heartbreaking situation for this lovely family.

4. Beau Bridges is Like a Father to Jeff Bridges

Their relationship is much closer than your average brother’s relationship. It is no secret that their father worked endlessly when they were growing up. He was often away at work, and Beau Bridges would take care of his younger brother in a fatherly sense. He is, after all, eight years older than his younger brother.

5. Acting is Not the Entertainment Industry that Interested Beau Bridges

It was sports he wanted to play. He was an avid basketball player. He played for UCLA during his freshman year. While he was there, the coach that coached him was none other than John Wooden, who is one of the most legendary, iconic basketball coaches in the world. Bridges did not stay at UCLA, though. He transferred to the University of Hawaii and spent eight years in the Coast Guard reserve.

6. Beau Bridges is a Father Many Times Over

He had a lot of practice during his youth acting as a father figure for his younger brother, and then he went on to have five kids of his own. Bridges is father to sons Casey, Jordan, Dylan, and Ezekiel and to daughter Emily. He is also the grandfather of five kids. His first two kids were born to his first wife and his three youngest children to his second wife.

His first wife is Julie Landfield. They married in 1964, and their marriage lasted a decade. During that decade, they welcomed two kids. Their divorce was finalized in 1974. It would take him a decade to decide to marry again, which is why there is such an age gap between his first two kids and his youngest three. He married his current wife, Wendy Treece, in 1984. They share three kids, and they’ve been married for almost 40 years. 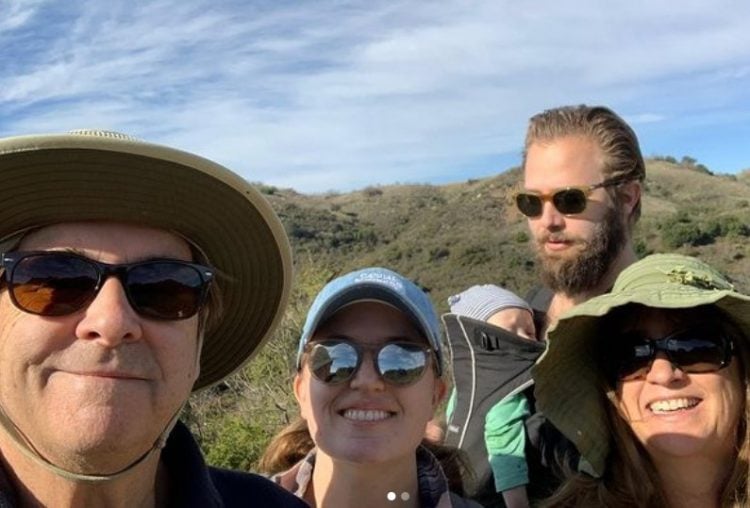 8. He Has One Major Rule When He Takes a Role

When reading the script for any potential role, he will not deviate from his devout Christian faith. Beau Bridges will discuss any line in which his character must use the Lord’s name in vain, and he will have the line changed. He is devoted to his religion, and even his acting jobs will not take that from him.

Beau Bridges is a vegan. He’s lived the vegan lifestyle since 2004, though we don’t know why he chose to give up all things not vegan. It’s a personal choice, but he’s been living it for more than 18 years now without any issues.

It was announced in the fall of 2022 that Beau Bridges is set to receive a Lifetime Achievement Award, which is a huge deal. We imagine he is quite excited about it. His career spans the course of almost 75 years at this point which makes him a man worth recognizing. 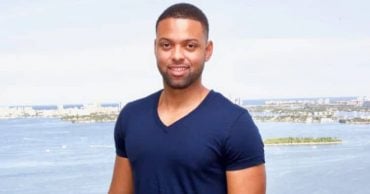 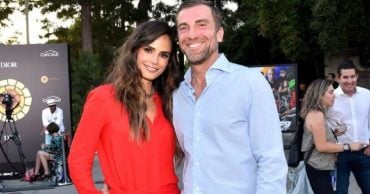 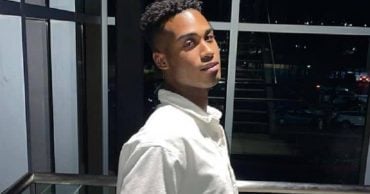 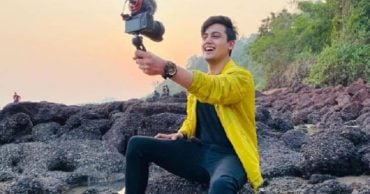 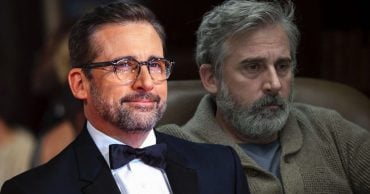