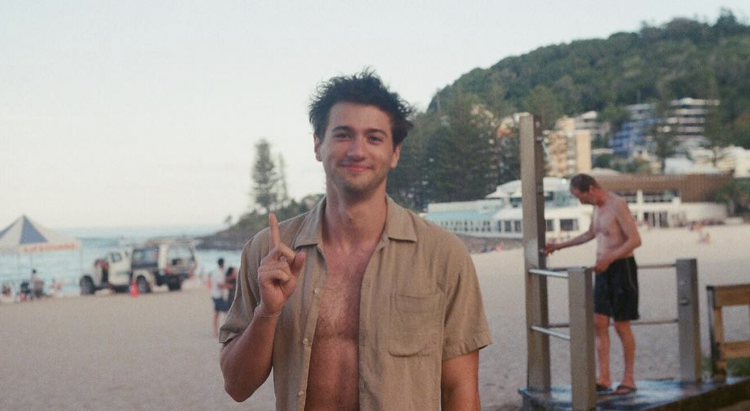 Some may think that Alex Fitzalan is new to the entertainment industry, but that isn’t true. He’s been around for nearly a decade, and he’s been working very hard to get where he is today. Many people will recognize Alex for playing Harry Bingham in The Society’s Netflix series. He also played Seth Novak in the Amazon Prime series The Wilds. His work has shown that he was meant to become a star. Alex’s fans will be happy to know that he is working on a movie called Chevalier, which is set to be released in 2022. Continue reading to learn ten things you didn’t know about Alex Fitzalan.

Many people have probably assumed that Alex Fitzalan is from the United States, but in reality, he’s from the other side of the world. Alex was born and raised in Australia, although he eventually decided to relocate to the United States to pursue acting.

Age is always a hot topic in the entertainment industry. Although it is very common for older actors to play younger characters, youth is something that is always sought after by many in the business. Alex was born in April of 1996, making him 26 years old. He will turn 27 in 2023.

Alex has made a name for himself with the work he’s done in front of the camera. However, in his free time, he actually prefers to be behind it. Alex is an amateur photographer, and he loves taking pictures while he’s out on his adventures. Not only is this something he likes to do, but it’s also something he’s good at. 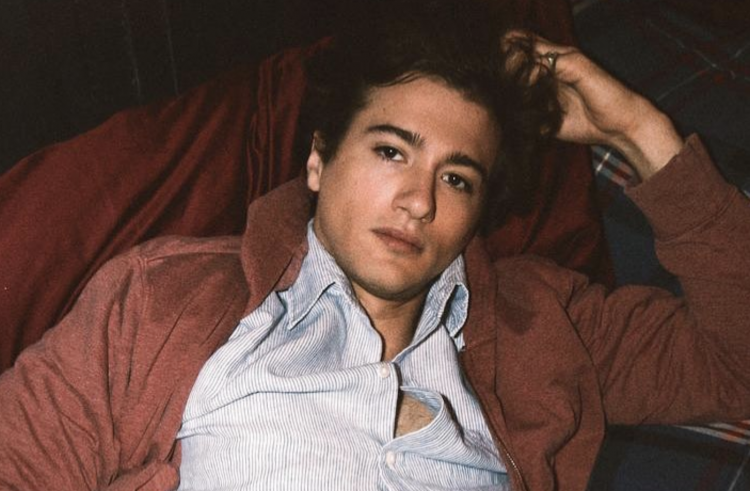 When people pursue careers as professional entertainers, they often have to accept the fact that they’ll have to share some of their personal lives with the world. However, Alex has chosen to stay fairly private, and he hasn’t gone into much detail about his life outside of work.

5. He Enjoys Spending Time Outside

Sometimes, there’s nothing better than getting outside and enjoying the sunshine and fresh air. This is something that Alex Fitzalan can definitely appreciate. When he isn’t busy working, you can often find him outdoors, taking in all of the beauty that nature has to offer.

Traveling isn’t something that Alex has always been able to do, but things have certainly changed. Now that his career has started growing, Alex has gotten the chance to do a good amount of traveling. He’s looking forward to visiting more places as he continues to land acting opportunities. 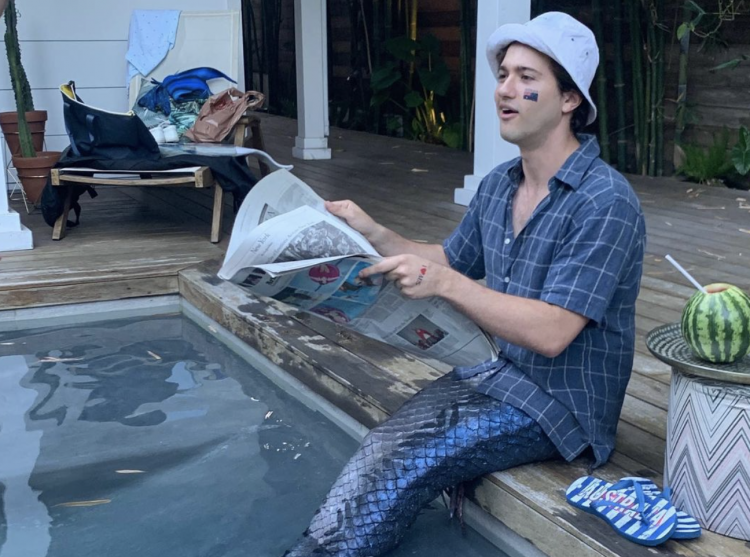 Clothing serves different purposes for different people. For Alex, his clothing gives him a chance to share a little bit of who he is with the world. Alex has a great sense of style, and he loves to get creative with his outfits. No matter the occasion, you can trust that he’s going to show up looking his best.

8. He’s Faced Lots of Obstacles in His Career

Alex’s time in the entertainment industry hasn’t been an easy one. On top of having to move to a different continent, he’s also had to deal with the inconsistency that comes with acting. While talking to Cosmopolitan, Alex said, “I’ve had a lot of false starts. I’ve trained myself not to allow myself to accept something unless it’s really happening”. However, no matter what kinds of challenges he’s faced, Alex has always found ways to keep moving forward.

9. Alex Fitzalan Fell In Love with Acting at School

Alex didn’t know that he wanted to be an actor when he was a little kid, but it didn’t take him too long to realize that performing was his passion. In his interview with Da Man, Alex shared that he first developed an interest in acting after doing some improv at school. However, by the time he got to high school, he was bullied for his dream of becoming an actor. For a while, he put the thought on the backburner before ultimately deciding that it was something he wanted to take seriously. 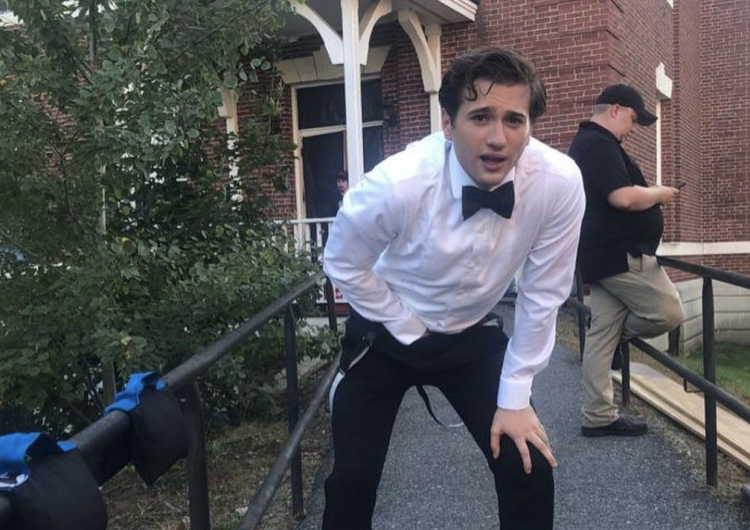 Since Alex is a pretty private person, there isn’t a lot of information on his family. What we do know, though, is that he comes from a really close family, and they have played a major role in his success. He told Da Man that his family had been a “big inspiration” to him, and they have taught him how to deal with the many curveballs life throws. 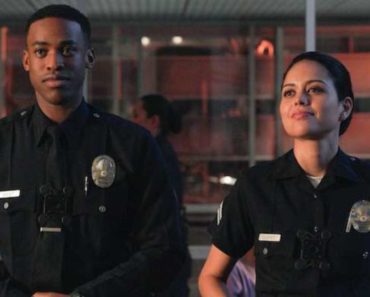 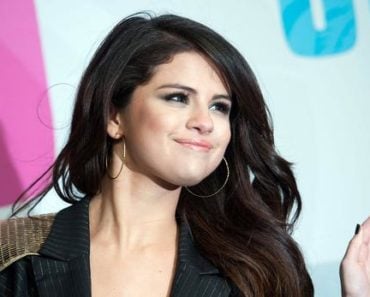 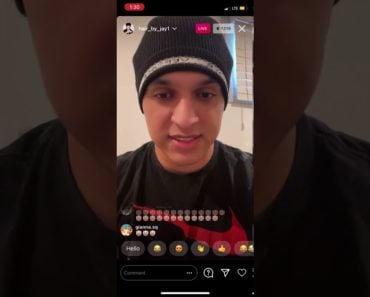 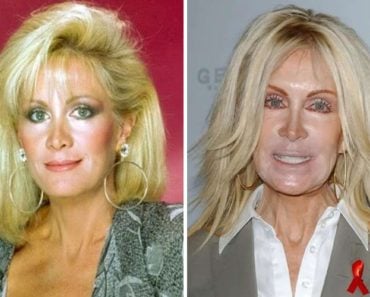 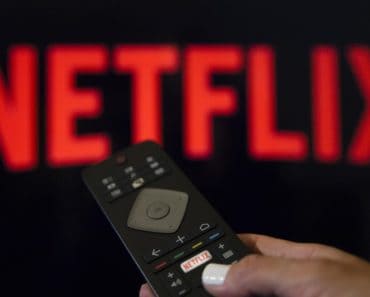 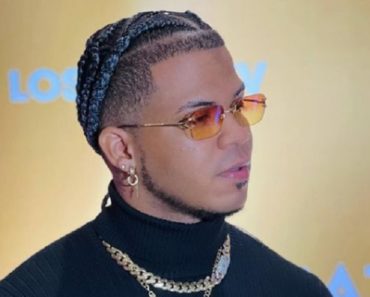