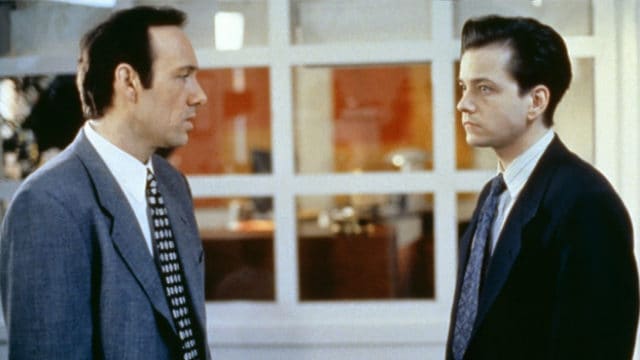 Swimming with Sharks is a cold, calculating movie that makes you a little more appreciative if you happen to have a boss that you like and respect. In some industries however it seems that you have to be the most ruthless and cold-blooded individual in the shark tank to really get ahead. Buddy treats Guy like his personal slave and makes his life a living nightmare that he can’t seem to escape from. Eventually, when it sounds to Guy as though he’s being fired over the phone, he snaps and takes Buddy hostage as a means of getting his revenge. After beatings and torture and mind games Buddy finally shows a human side as he tells Guy just how he got to be the person he is. Eventually the two come to an understanding and Guy is promoted after shooting his girlfriend, who is blamed for the kidnapping.

It’s a ruthless world at times, make sure you can swim.

10. Buddy was based on a real person.

It’s been said that Buddy was based on Joel Silver, the person that the director worked for being going out on his own.

That seems like an insanely short time in which to shoot a movie but it can be done obviously with a low budget and incredible actors.

8. Kevin Spacey worked as shoe salesman before becoming an actor.

He goes on to tell another person in the film that they’ll be selling shoes, which is ironic in a way.

7. The director had to be convinced to go out and make this movie.

After speaking to another budding director George Huang still needed just a little more convincing to quit his current position at Columbia Pictures to make his movie.

6. Guy’s cronies are named after the Pep Boys.

Their names are Manny, Mo, and Jack, and if you don’t remember the Pep Boys are a popular automotive chain in the US.

5. Spacey and Benicio Del Toro would work together again.

They would meet up again to star in the film The Usual Suspects about a year later.

4. This was George Huang’s directorial debut.

As debut’s go it wasn’t too bad considering that a lot of people still remember this movie simply because of the content.

She was disillusioned with the film industry at that time and didn’t know what she wanted to do moving forward so it fit perfectly with her character.

Ever since he was accused of sexual harassment and misconduct it’s been open season on all of his movies and people have been wondering just how much of his work was really acting or him being himself.

1. It’s been said that Spacey wasn’t much different from Buddy in real life.

A lot of this is rumor since there’s not a lot of hard evidence that supports it. But there are stories that he’s been a jerk in the past.

Despite all the hullabaloo with Kevin Spacey at this time the film was kind of fun to watch. 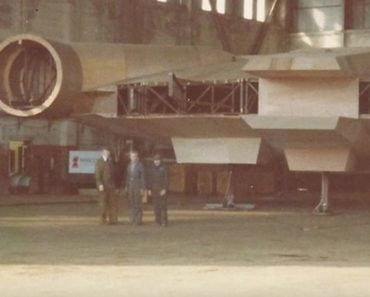 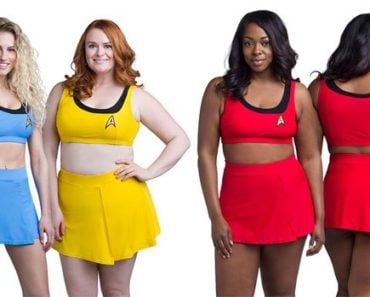 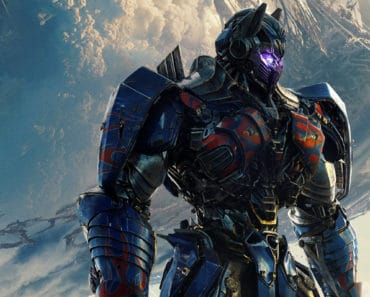 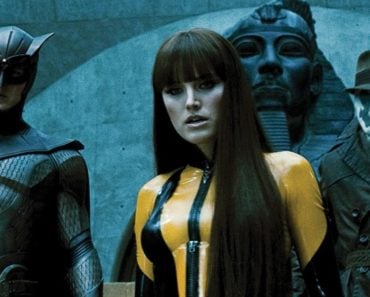 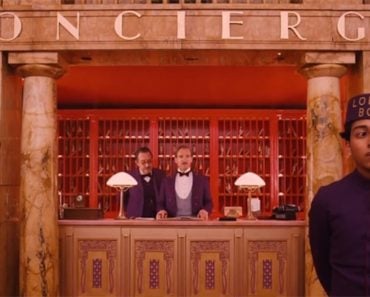