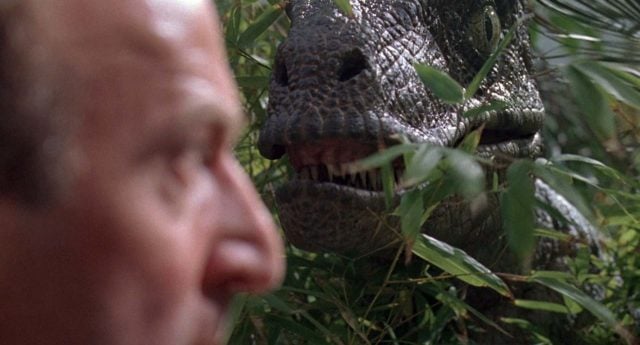 I don’t know as anyone knew what to think when Jurassic Park, the first and original, hit the theaters. If you compared the first movie to what’s come out now you might be able to pinpoint certain moments when the dinosaurs didn’t move the same way, how they looked a bit different than what came later, and even more. But if you really nitpick that much then you’re either a critic or someone that lives to find every last little mistake in a movie while claiming to do so because you love it. To each their own and all but the first Jurassic Park that came bounding onto the screen was something of a marvel for many people. The roar of the T-Rex over the THX sound system was something I remember vividly since you could hear it another theater over and had to wonder just what was going on. Once you sat your butt down in the theater to watch the movie however you understood just what people had been talking about all that time.

The first Jurassic Park was off the hook.  Speaking of which, here are 10 things you might not have known about the film:

10. Between the book and the movie paleontology classes experienced a huge upswing in attendance.

Suddenly everyone wanted to know as much as they could about dinosaurs and what was real vs. what was make-believe.

When it was left out in the rain it experienced a few technical difficulties such as twitching and jerking as though it was alive. It kind of freaked people out.

8. The raptors were initially going to be ten feet tall.

Because they weren’t scary enough at first, obviously. Spielberg wanted to go for an additional freakout it seems.

7. The water on the dash rippled because of a hidden trick.

There were guitar strings under the dash that were strummed to produce the effect. Impact tremors have to be extremely close, which means that the T-Rex would have already been on top of them when the ripples started.

6. Harrison Ford turned down the role of Alan Grant.

He didn’t feel like it was the right movie for him, and once he saw it he felt validated that he’d turned it down.

5. In the movie the reason for the triceratops being sick was never given.

In the book the full explanation was given, it was because the animal swallowed the poisonous berries along with a mouthful of stones and then regurgitated them.

4. Michael Crichton didn’t give a lot of thought to the title and the time period it described.

He was grilled about the idea that his story was named Jurassic when the time period that was displayed was the Cretaceous.

3. There had to be safety measures taken around the T-Rex.

People had to be warned when it was about to move since it could hit someone with the force of a charging bus.

2. In 2005 a discovery was made that might eventually lead to cloning.

Apparently there were red blood cells and soft tissue found in a T-Rex skeleton. But would it really be that good of an idea?

1. When crunching the numbers it was found that the yearly expenses for such a park would be around $12 billion a year.

I can almost see a rich person doing this if it became feasible. Thanks but I’ll watch the newscasts when something goes wrong.

As a movie it’s a great idea. As reality? Not so much. 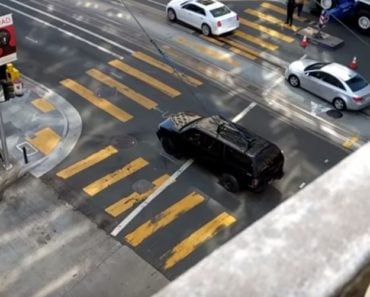 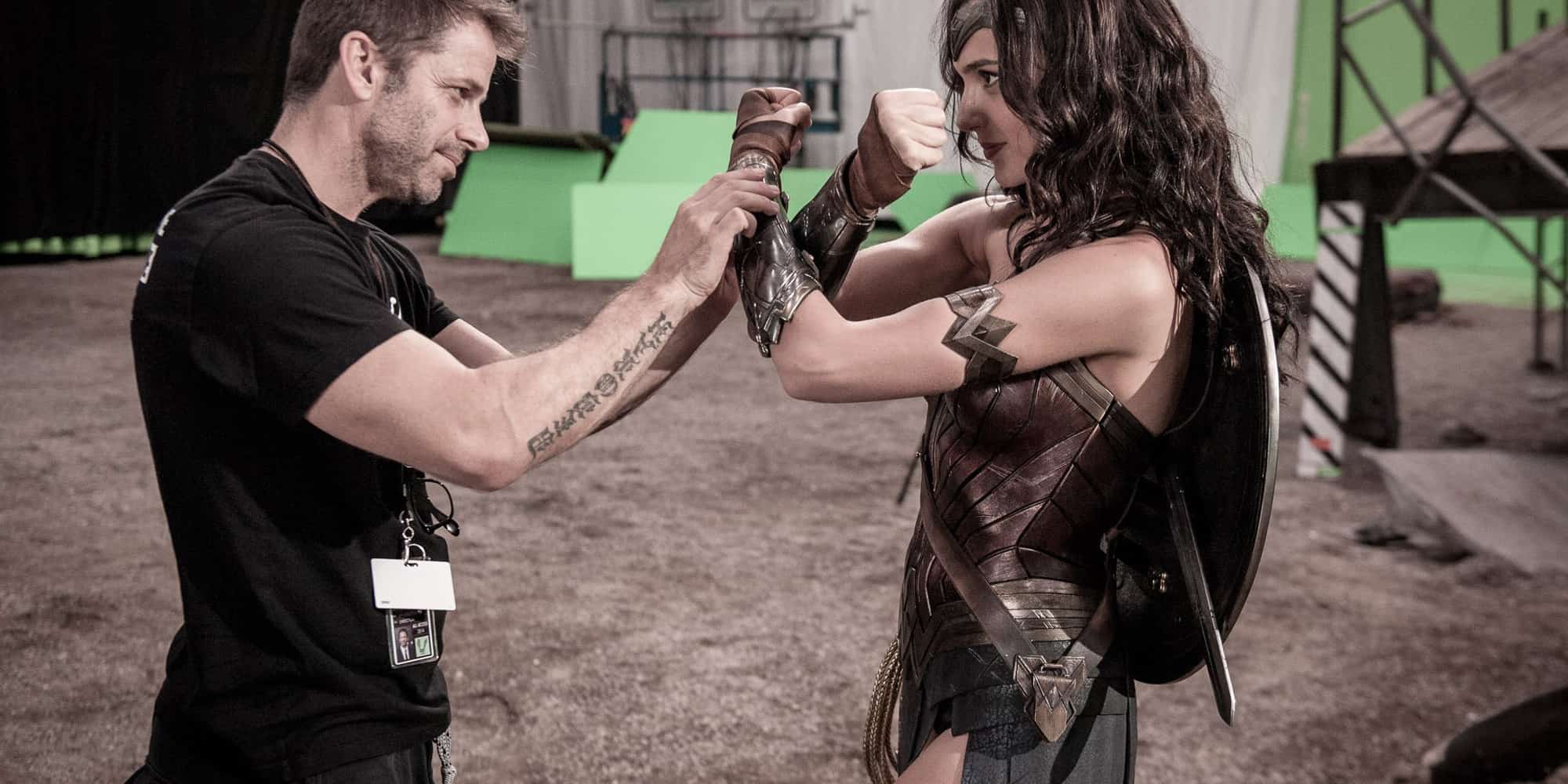 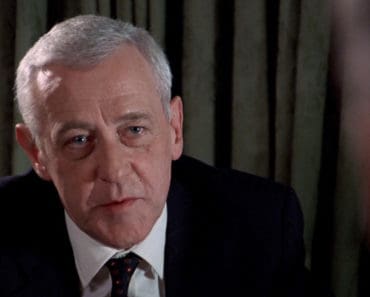 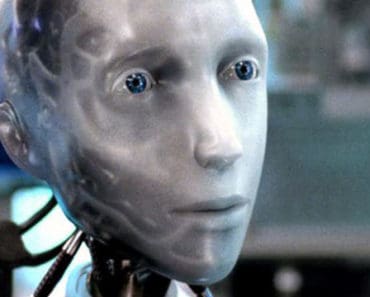