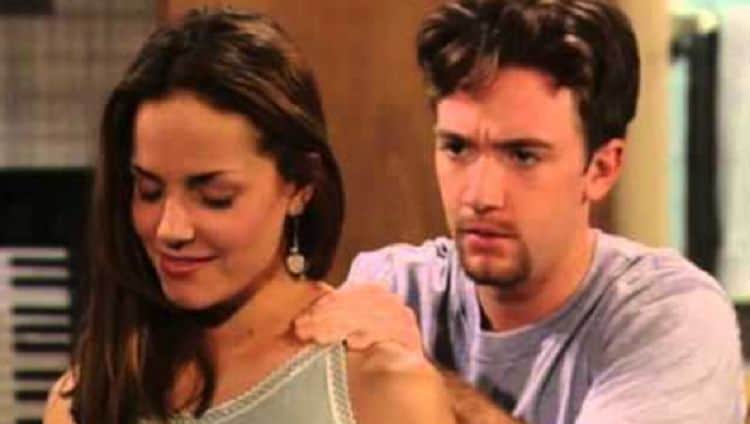 Remembering minor characters from shows that are a few decades old isn’t always easy, but depending on who played the minor character it might actually be a little easier than people think. There are a lot of stars that have come and gone over the years, and all of them have had at least a slight impact on the shows they’ve appeared in, but some of them have gone on to bigger and better things, or have disappeared almost entirely. Some have passed away in the years since their appearance on various 80s comedy sitcoms, but others are still around and doing their own thing at this time. Their roles on these shows weren’t always that visible but they were often important enough that people would be able to notice them since otherwise we wouldn’t have the memories that we have now.

It’s amazing to remember such faces as Geena Davis on this show since Family Ties was one of several shows that cycled through guest stars every now and then, and it was easy to pick some of them out. Like some shows back in this era it was easy to see how some weren’t meant to last and others were there just for effect, but David is one face that a lot of people can’t possibly forget wherever she shows up.

Mrs. Garrett’s sister was a character that a lot of people probably forgot about even if Cloris Leachman was someone that you don’t forget that easily. She had so many roles during her lifetime that it’s easy to think that a few got lost in the mix, but she was still every bit as good in one role as she was in another. In fact, Cloris only got better as her career continued, as by the time she passed away she was a fond memory for many fans.

It’s hard to pick a favorite character from this show, but at the same time, it’s easy to understand that a lot of the best characters were main or recurring characters that were anything but minor. But Betty White, who’s always been easy to pick out of a crowd, made the show just a little better when she stepped onto the screen. Her ability to interact with pretty much anyone has always been one of her biggest strengths.

This is pretty funny since Ted McGinley actually had an episode on Married…With Children in which a bunch of kids were bothering him about being on Happy Days, which he denied since he was playing the part of Jefferson D’Arcy. But the truth is that Ted did guest star on a few different shows during his time and his time on Happy Days remains something that many fans happen to remember to this day.

Some might say that Corey Feldman was a lot more famous when he was still a kid, and a lot of people might be convinced that this is the case. His career didn’t exactly keep climbing as he grew older, though he’s still easy to recognize. As a young kid, he was able to stand alongside Robin Williams as he tried to state how much he’d like to be like Billy the Kid, only for Mork to tell him that the Kid wasn’t much of a hero.

Believe it or not, Emma Thompson was on Cheers at one point, and she played one of the most perfect characters you can imagine since she was an ex of Frasier’s, which makes sense in a big way. The guy was someone that had a very interesting taste in women, but usually found some way to screw things up since whether it was his hangups or those of the woman he was with, Frasier usually ended up alone, again.

It feels odd to call her a minor character since she became such a big love interest in the later episodes that she took place in, but for one reason or another Amber didn’t last, so she was kind of a minor bit of enjoyment in Bud’s life. It’s too bad, she could have done well on this show, but things have a way of happening sometimes apparently, and not everyone gets to stick around all the time.

Patrick Warburton has shown up in so many different movies and TV shows that it’s harder to figure out where he hasn’t been at this time since he has such a perfect, basic look and face for the kind of roles he plays. He’s never just the big dumb guy since sometimes he’s the big tough guy or the big smart guy. His size is usually put to good use, but his personality does change just enough to make him entertaining.

There was a plan for a spinoff show for this character, but obviously, it didn’t go through as one might have hoped. Vinnie and his father Charlie were a fun pair to watch on this show now and again, but eventually their act kind of wore thin since they never became much more than side characters.

I’ll bet if I said that Brent Spiner had a minor role on Night Court these days a lot of people would look at me in confusion or flat out deny it. But at one point the man who would eventually play Data did have a spot on this popular show, and it worked for a while.

It’s amazing the characters we remember from time to time.