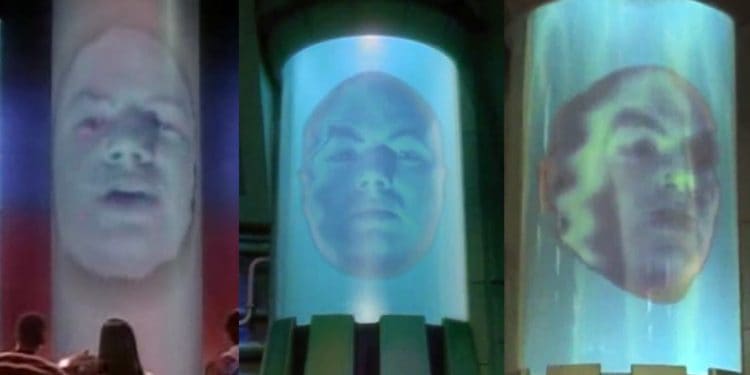 The Power Rangers have been attempting to mount a serious comeback throughout the last several years and when you talk about the Rangers you can’t really get away from their mentor, Zordon. He’s older than most people think and he’s been behind many of the Rangers that have been seen to date. In fact as mentors go he might just be a disembodied head floating in tube but he’s also one of the most powerful among them all largely because he’s been there, done that, and seen things that few if any Rangers have ever even dreamed about. His role with the Power Rangers has almost always been that of a mentor and a guide but there is a great deal more to Zordon than a lot of people seem to understand. While he is confined to his current state he’s still got enough wisdom to go around and to help out the Rangers more often than not.

Here are a few things about Zordon you might not have known.

Despite having been created from a popular Japanese show that was essentially the beginning of the Rangers, Zordon has been battling Rita for thousands of years and did in fact once have his own body. Despite the destruction of his corporeal form he was able to save his consciousness in the machine that currently houses his spirit.

9. He and Rita have been fighting for a very long time.

It all depends on which canon you want to follow, since in the original show Rita and Zordon were enemies without ever having been allies. In the new movie that came out just a while ago however Rita was revealed to have been the Green Ranger, meaning that she and Zordon were allies at one time.

8. He’s from the planet Eltar.

There wasn’t a lot known about Zordon’s past until Zedd decided to talk about his home planet, Eltar. It was supposedly a peaceful place, and Zordon was even afforded a chance to go back, but of course things didn’t turn out the way that he wanted.

7. Zordon and Alpha 5 have been friends for quite some time.

Alpha 5 is one of the more emotional robots that’s ever been created and he’s been at Zordon’s side for a very long time. He does kind of harbor some resentment towards Zordon and the time he spends with the Rangers but he’s never steered them wrong in the past and has been a team player.

6. He sacrificed himself to stop Rita and Zedd.

This occurred when he was back on his home planet of Eltar. The Dark Specter, another threat that loomed over the universe, was swiftly taking over the planet, and as a result Zordon saw the need to sacrifice himself to stop it, unleashing a massive amount of energy that saved the day and unfortunately spelled the end of an era.

5. He wasn’t the only mentor the Rangers had.

The Rangers would have a few mentors after Zordon passed but none of them ever came close to being as influential or as important to the team as their original mentor had been. After all this was the guy that pretty much started the Rangers.

He probably won’t mention this but Cranston did manage to voice two villains back in 1993 for the show, Snizzard and Twin Man. He went uncredited for his voice role but he’s still an alumnus of the Power Rangers no matter what, so appearing in the movie is almost like a homecoming.

3. The idea that he was the original Red Ranger used to be just a theory.

It should be said that it’s more than theory now since in the movie it did show Cranston wearing the red armor, signifying that he was the leader of his group. It’s also theory that he was the first ever Power Ranger as he’s the most powerful and the wisest among them.

2. He’s had different looks over the years.

A lot of this has to do with the plot points that have been made in the story and to keep up with the changing times as the old plasma tube just wasn’t cutting it after a while and the look that Zordon needed kind of had to be upgraded in order to really make it work.

1. He discovered the power coins with Alpha 4.

Alpha 4 is basically Alpha 5 in his first form, but he did manage to help Zordon track down the power coins that would eventually give the Rangers their powers. Unfortunately Rita snagged the sixth and most mysterious coin, thereby gaining control of the Green Ranger. It’d be interesting to learn what the canon for the movie has as an origin story for Zordon and Rita as opposed to the show.

Despite not having a physical body for so long Zordon was definitely one of the greatest assets that the Power Rangers had to rely on. 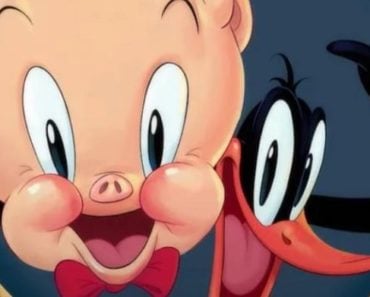 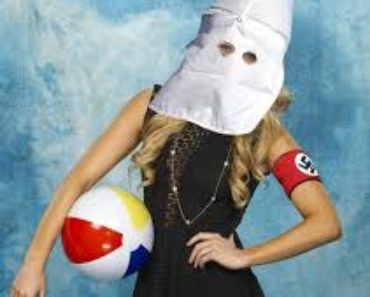 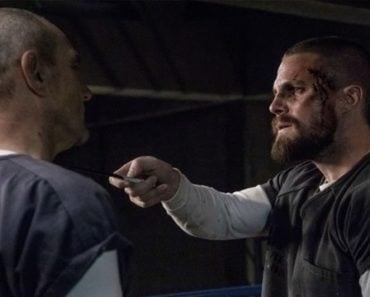 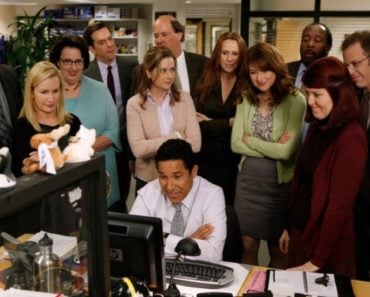 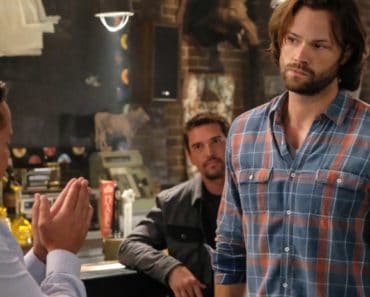