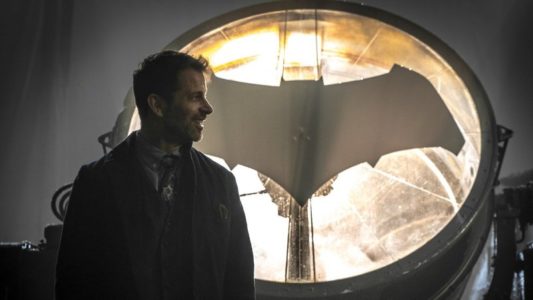 Regardless where you stand concerning the DCEU movie franchise, it’s been one wild ride leading up to Justice League.  Frankly, I don’t think any major studio film has had it as hard as the upcoming Warner Bros. crossover.

From the start, Warner Bros’ approach to the DC Extended Universe of films has seemingly been “just make it to Justice League.”  Man of Steel might have been the exact opposite of a Superman movie and Batman v Superman might have been one of the worst movies of last year — somehow exceeded by the brazen awfulness of Suicide Squad — but the light at the end of the tunnel has always been Justice League. 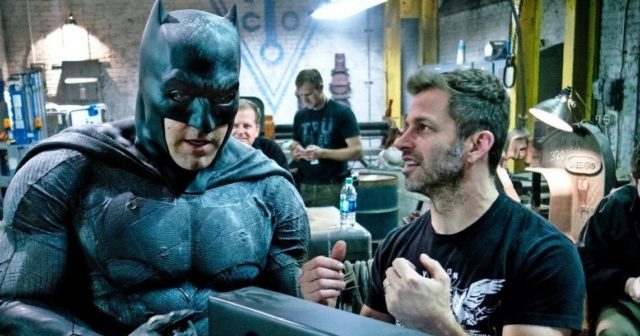 That was where the franchise would pay off for the fans who stuck by it this whole time.  That was where everything would come together.

And while it is still technically possible for Warner Bros to pull off an eleventh hour miracle with it, things are looking grim for the superhero team-up.  When Zack Snyder’s daughter died during the film’s production, he tried to power through the film.  And although he made it all the way through principle photography with it, the loss was eventually too much for him to bare, handing over the film to Joss Whedon for the final round of reshoots. 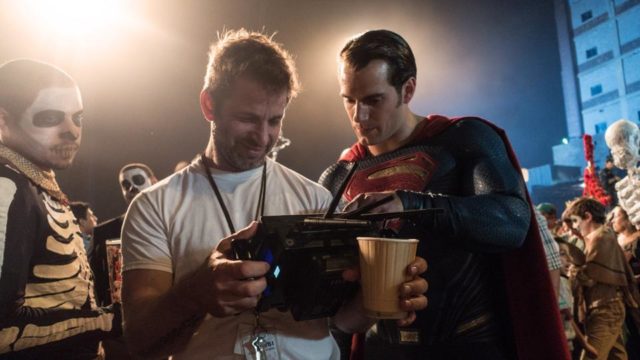 Upon seeing an early cut of the film, Warner Bros. executives allegedly called it “unwatchable” and demanded extensive reshoots, covering everything from the characterization of some of the heroes, basic plot elements and even the film’s tone.  After several rounds of continuous reshoots, what by necessity has to be the final one is still underway, with precious little time remaining to edit the footage together into something usable.

Originally, Justice League was only supposed to be the first of two parts, like Marvel’s upcoming Infinity War.  But in the wake of the increasingly troubling Justice League shoot, Warner Bros has quietly swept the planned sequel under the rug and now plans on releasing the project as a stand-alone film.  And while this was supposed to be the start of a bold new chapter for the beleaguered franchise — allowing them to move forward with an expanded cast of characters and individual franchises — the recent announcement of a Flashpoint movie and an expanded slate of non-canonical solo films leaves fans questioning whether the film studio even plans on continuing with this series for much longer. 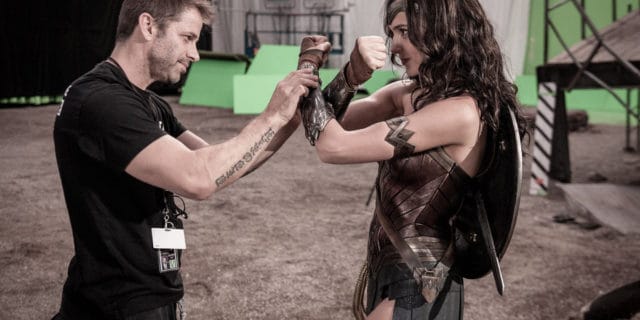 This is where Justice League currently stands: its second director racing against the clock to finish reshoots and post-production for a film that is evidently “unwatchable” and releases in just two months — the capstone in a short-lived franchise that appears to have already found itself on the chopping block.  But still some people seem to think that Zack Snyder should return: further upsetting the mad dash for a theatrical cut that should have been turned in months ago.

Speaking in a recent interview, Snyder himself put these rumors of his return to rest.  Although he genuinely seemed to want to return to work on the film, he concluded that it ultimately be “unfair in a lot of ways” to Whedon for him to return to the director’s chair at this point in time.  He said that he is currentyly “at a place where [he] feel[s] excited about it […] and [he] think[s] they’re doing an amazing job, but [he has to] kind of just let them do their thing.” 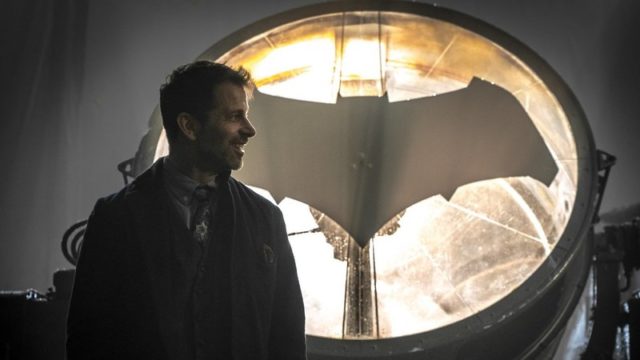 I can’t help but feel that he made the right decision here.  Even if he feels that he has recovered enough from his personal tragedy to continue work on the film, yet another shakeup in the film’s leadership would only be detrimental to the final product: itself increasingly looking like a losing bet for Warner Bros and everybody involved.  If Justice League has any hope of coming out of this mess in the green, it’s to stick with a single vision of these last reshoots.

And for what it’s worth, I hope that they somehow succeed to pull it off.