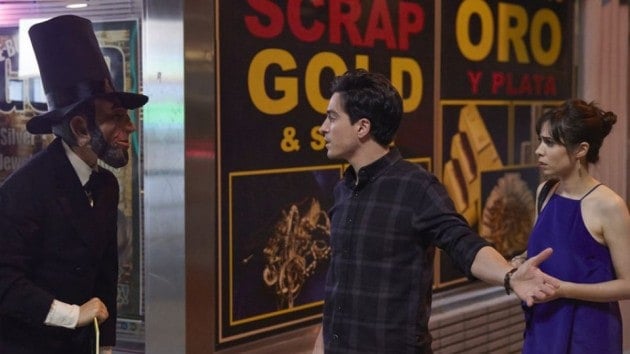 News broke last week that NBC decided not to pick up A to Z for a full season.  Everyone knows that means it’s as good as dead but there might still be hope yet!  Rashida Jones took to Twitter to encourage fans to get vocal about their love for the show as it’s not technically cancelled.  Ratings for this episode last night ticked up slightly which should count for something.

Overall it was another fun episode tackling a common misconception in relationships.  Do women prefer their men to be tough guys or sensitive souls?  In Zelda’s case it’s obvious where Andrew falls in that spectrum.  He’s a big sweetheart but he feels pressured to be more manly and stand up for his girlfriend when people pick fights in public.

Dinesh and Lora point out the dissonance they notice on the Wallflower site.  Women’s profiles say they want a sensitive man but they actually click on the guys who have the more stereotypical bad boy look.  That sounds about right in this day and age of online dating, and would even explain why Wallflower has no successful married couples to boast about!

We’re only six episodes in but we already knew from the pilot that Stephie has a tendency to change herself for her boyfriend of the week/month.  She does exactly that when she takes a liking to Frank, an attractive client brought into her and Zelda’s offices.  Because her personal relationship with the client is unprofessional, Stephie dumps all the work on poor Zelda.

It’s not wonder then that Zelda has been so busy and overwhelmed at work.  Andrew thinks she’s mad at him but instead she finally bursts that what she really finds attractive is someone who listens to her.  Uh-oh, red flag alert.  Andrew was preoccupied worrying that Zelda doesn’t think he’s manly enough that he doesn’t listen and comprehend that she actually has bigger things on her mind.

What seems like a minor issue now could escalate quickly down the line if Andrew’s insecurities continue to affect their relationship with similar misunderstandings.  Zelda gives in a little and pretends to be scared of a spider so that Andrew can step up and “save” her.  Instead of killing the spider, he scoops it up in a magazine and sets it free outside.  I’d say he passed that test.

Howard and Big Bird brought the laughs yet again.  This could be the biggest problem with the show.  I get that it’s supposed to be a romantic comedy but the actual laugh out loud comedy moments often come from secondary characters, usually getting little screen time.  Each week we get a new and awkward storyline involving Big Bird and Howard and they consistently steal the show in my opinion.  Howard’s bold move to profess his love for Big Bird after feeling inspired by Jerry Macguire was so funny when he found Silent Arnold at her desk instead.

Are you still watching A to Z?  How do you hope it improves over the next (possibly last) 7 episodes? 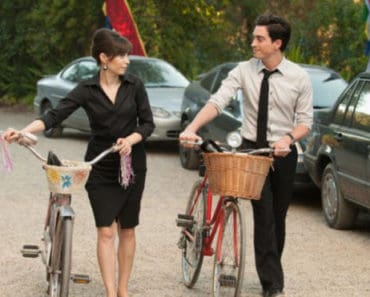 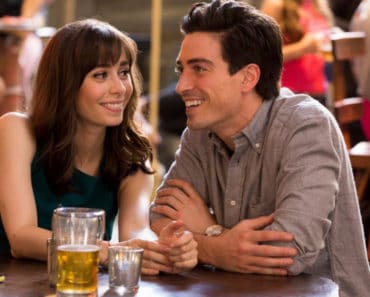 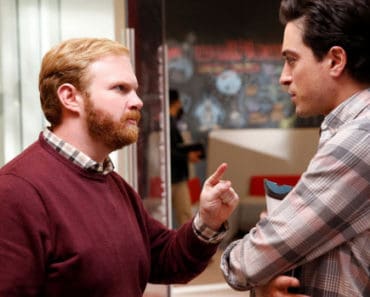 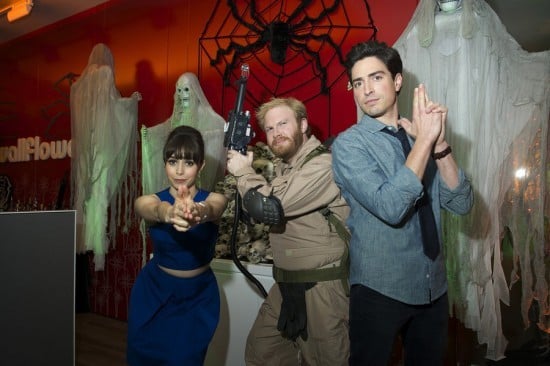