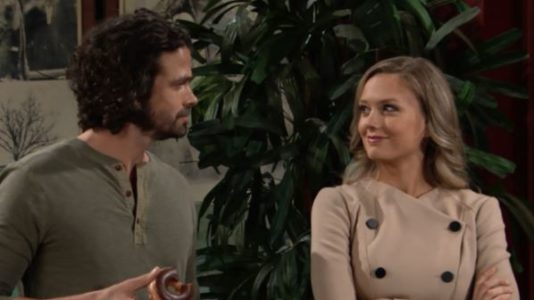 Young and the Restless fans aren’t all that surprised to see that the week is going to start on this kind of note. Mariah has been wondering what is the deal with Scott for a long time. She’s not happy that he seems to focus a lot on Abby when his loyalty should be with Sharon. However, she’s going to find out something that will crush so many people. While she’s noticed that he seems to spend a lot of his time with Abby, she wasn’t sure there was anything more to it than work.

Of course, they only hooked up when they were being held hostage and thought they might die. That was a natural reaction to the end of their lives, and they decided to hold onto it as a secret. And that’s all they have to deal with right now. And once Mariah finds out, the rest of the world will find out. This might be why she’s going to go out of her way later to hide paternity test results from them and the baby Abby is carrying. 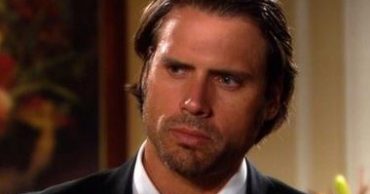 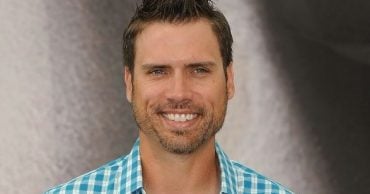 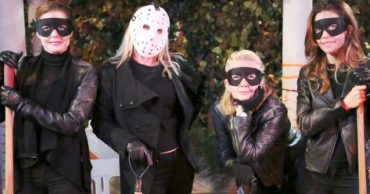 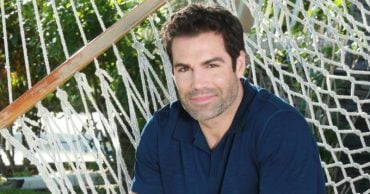 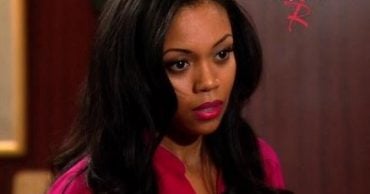