Home
Television
Young and The Restless
Young and the Restless Spoilers: Jack Remains Firm About What He Wants 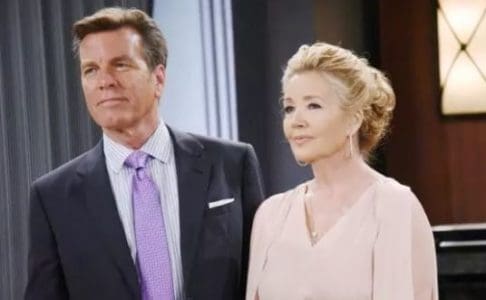 Young and the Restless fans are going to see Jack remain firm. He’s making changes at Jabot and in his own life, and he’s not going to let anyone stand in his way. We know that he is finally going to put his foot down and live in charge of his own life, but we don’t know how he will do it in any other fashion. He’s not going to sit back and wonder if things will work for him. He’s going to sit back and know that things will work for him. He’s got to get his life in control, and he’s willing to do whatever he can to make that happen.

But he’s also going to have other problems in his life. He’s going to have a young man learn something about him that even Jack doesn’t know at this point. The biggest part of this problem, of course, is the surprise element it brings to the table. He’s got to figure this out, but he’s not in the place to do that right now. He will be shocked to hear what Kyle learns.

His sister and his niece didn’t mention to him that his father is not an Abbott. No, that’s not entirely accurate — his father is an Abbott. But Jack’s not his real son, so that means Jack is not a real Abbott. And he has no idea that this is his life at this point. He has no idea at all this is possible. 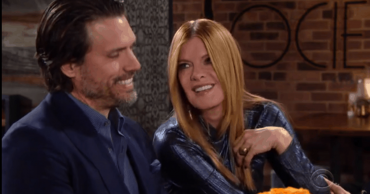 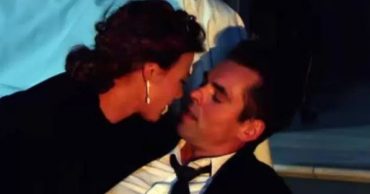 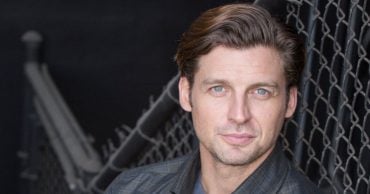 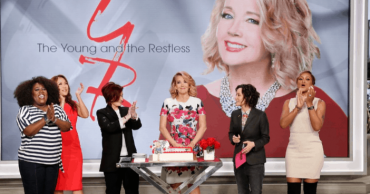 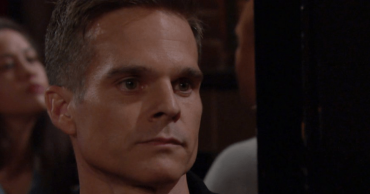