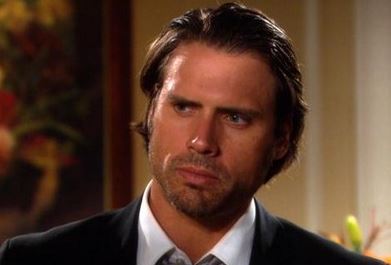 Young and the Restless fans realize that things are falling apart fast for Nick. He’s got too much going on for himself to continue the life path he is on, but he can’t seem to get it together otherwise. He has his hands tied behind his back as far as his father is concerned and as far as other factors are concerned, and we are not sure they won’t get something out of him before long. He’s going to find out sooner rather than later that his girlfriend isn’t all that honest with him about her past, which is something we discussed earlier this month.

He thinks he started a fire, his family is angry with him, and his sister is missing. And there is nothing they can do to make things right with this family at all. And we have no idea how to make things change for the better. What can we do to see them get him back into their lives before he makes some mistakes? We aren’t sure, but we know that there is a chance he might break down sooner rather than later.

And that’s not going to end well for him at all. Will he have a chance to find himself and get his life in order? Will he make up with his family soon? Will they be able to offer him some sort of hope about his future? Or will he fall apart and break down first, and will he pick up the pieces later?