Home
Television
Young and The Restless
Young and the Restless: Devon Keeps a Secret from Hilary

Young and the Restless fans are very well aware that things between Hilary and Devon seem quite nice at the moment. They are in a good place with some good news for one another with this baby and the situation they are in. They’re in the middle of good things, and they both seem very happy with that. But the problem is that we also all know that he is keeping something from her. It’s not just a little something, either. He’s keeping something rather large from her, and it’s not good. We don’t know, though, if what he is keeping from her is good or bad.

We think it might be bad because it’s a secret, and those are never good. But we also know that his track record of keeping things from her is not all that impressive. He’s not a great liar when it comes to her, and she’s not a stupid woman. Whatever he is keeping, if it’s bad, could cause some serious problems in their newly built relationship and good place they’re in. And we think she will demand to know the truth if she suspects there is anything untoward going on in their relationship.

And then there is the fact that these two have so much else going on. They have to handle the fact that they are dealing with things that are beyond their control in the future, but perhaps his secret is a good one. Is there a chance he might be planning something wonderful for her to celebrate all that’s happening in their lives? We think there is always a chance they might have something nice to say or do for one another, but we also think that they are going to find things are much easier for them if they can focus on this.

If he is keeping a good secret from her, we can expect to see it all come to light in the very near future, and we wonder if it might be a proposal or something of that nature? We can’t say for certain, but we would not be surprised. 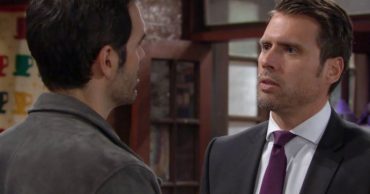 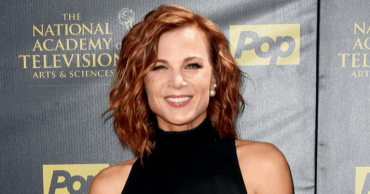 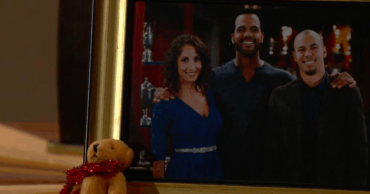 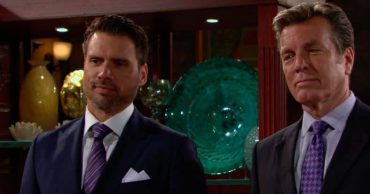 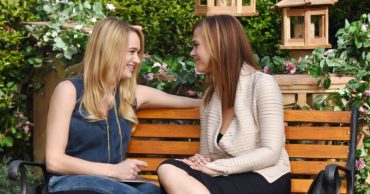