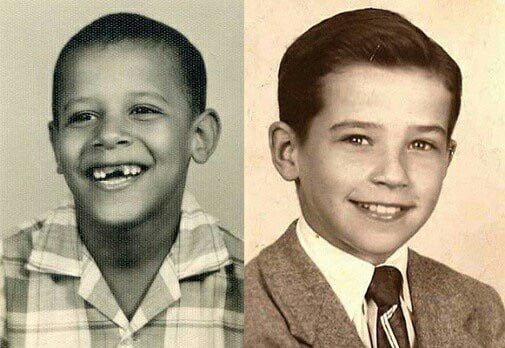 This is not meant to be a political post.  I’d like to try and stay away from talking about how I miss Obama and Biden as the President and VP.  I’d rather not go into the fact that this administration is pretty much trying to erase everything these two guys and their staff worked for.  Let’s forget about all that stuff and just take a look at and analyze this side by side photo of a young Barack Obama, and a young Joe Biden.

If I’m going by these photos, Obama and I would’ve definitely been friends.   He’s got that “Dude, let’s play kickball!” kind of a face doesn’t he?  Missing teeth, awesome button down shirt.  This is the guy you’re playing with out on the street until it’s dinnertime and you have to run home to eat your meatloaf.   Joe Biden on the other hand?

Biden would’ve been that kid petitioning the teachers saying stuff like: “I feel that we should institute a ban on sub-par PB&J.”  I mean look how classy this guy was back then.  Dude was wearing suits before he was allowed to ride roller coasters.

What I love about this photo is that ether way, I’d have loved ’em both.  And the fact that these two wound up in the highest office in the land is a testament to the fact that we have millions of good people in this country willing to take a chance on progress and actually embrace the idea of change. 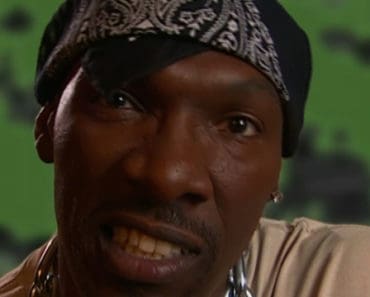 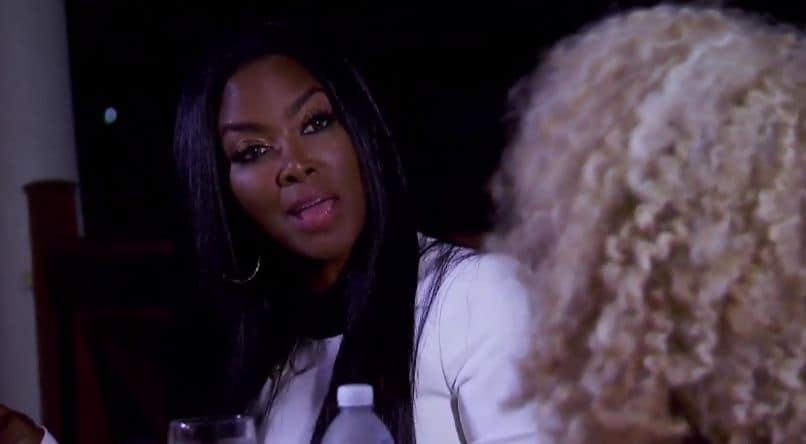 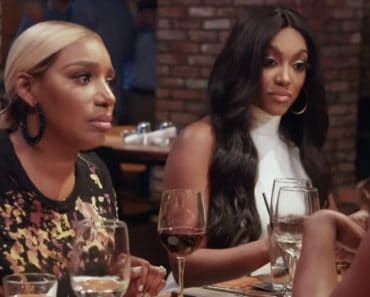 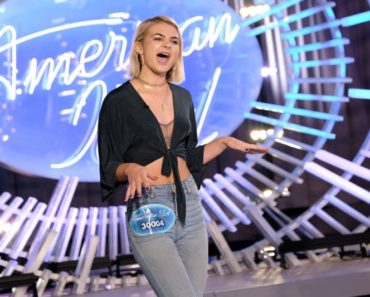 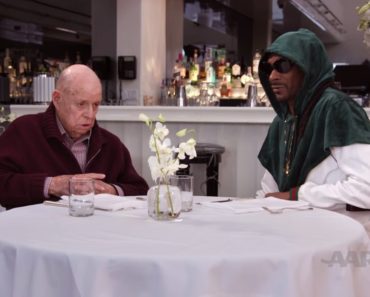