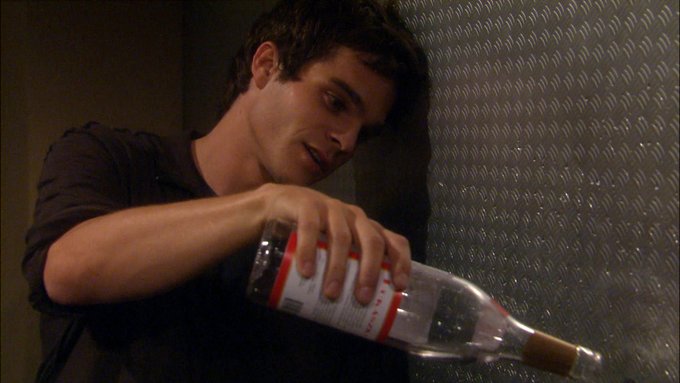 Young and the Restless fans are excited to welcome a new week filled with new episodes of our favorite shows, and this week is all about weddings. It’s wedding week around here, and we are gong back as far as 1990 to see if things take a turn for the romantic. We’ve seen good weddings, bad weddings, arranged marriages, divorces, interrupted weddings, and so much more, and we cannot wait to see where this one takes us, what it means, and how it will go. There’s so much we cannot handle right now, and this is all stuff we want to focus on at the moment. So, today we take it back to 1996 to see how things will go for people like Sharon and Nick as they walk down the aisle. Nikki is not too happy about it, and she has a few objections of her own to deal with. On the other side of things is the fact that Cricket is not in a good place, either. She’s torn between Paul and Danny with no idea where to go. But, then there is the other fact that we are also going to see people like Katherine who want to see people like Dina pursue people like John. It’s going to be a good one, but we want to see how things progress for everyone – and that means seeing how things progress with Sharon and Nick.

The story is a good one, and we appreciate it. It was the story of love at first sight. There was a lot of that around here, to be honest. We got to see things like Sharon coming to town for the first time as a teen. She was not someone who had been in Genoa City before. She came from a normal family of modest means. She had a lot to offer, and she met another young man by the name of Nick Newman. He was only 18, he was instantly in love with Sharon, and they hit it off right away. But, the problem was that he was with someone else at the time. He was with a girl by the name of Amy, and Sharon was dating someone by the name of Matt.

Considering the fact that there was a huge situation with Nikki when she was a poor young woman selling her body to make money when she met Victor, we have to wonder what her issue was with Sharon. Sharon might have been from a less prestigious company, but there was nothing about that we didn’t care for. However, there was a huge situation that allowed everyone around here to work things out on their own. So, she didn’t approve of Sharon and Nick because Sharon wasn’t from the right family. That’s a bit rich in our opinion, but things just worked out for her like that, and we don’t have much else to say about it.

Victor Was Okay With It

If there was one thing that really upset this couple, it was the pressure from Nick’s mother to end things because she did not approve. However, Victor did approve. He thought Sharon was just find, and he didn’t mind her at all. He was happy for his son, who was happy with Sharon. Nick wanted to elope and marry her and just tell his family too bad, but she was not into that. She wanted to marry him, but she was afraid that his family would be horrified that they did this, and she did not want to be any part of that. So, they did not elope. Unfortunately, there was another small issue. She told Nick she was a virgin when they met, but she’d already been with her high school boyfriend, gotten pregnant, had a baby, and she gave her up for adoption. It was a huge thing, and it was a big scandal. It was almost bad enough that they had to end things, but they found a way to work it out and make things right in their own lives. We appreciate that, but it didn’t seem to be the best for a while.