Home
Television
Young and The Restless
Young and the Restless: Disappointing Character Exits 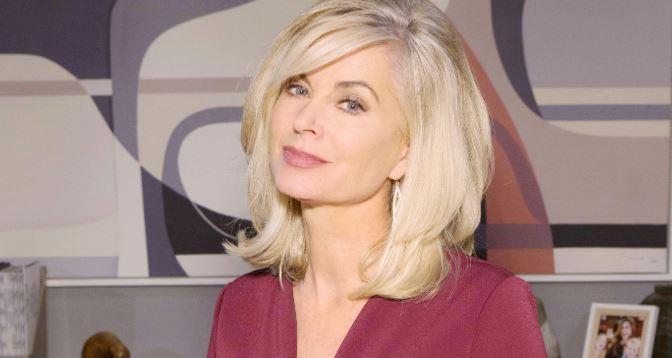 Young and the Restless fans know that there is always a lot that happens when people are given a chance to make their own decisions, and sometimes that means that people come and they go. The people who portray characters in Genoa City are always free to come and go when their contracts are up, and some of them take that to heart. Others are let to because their character no longer has anything to do in a beneficial manner to the show. There is a lot that might happen here, and there is a lot that might be done in this situation that is not always done. Some characters are let go with a huge bang, and others are let go suddenly and without warning or without a good send off. Goodbyes are not always good ones that work for us, and we thought we might point out a few of our least favorites over the years.

We know that her departure wasn’t exactly sudden or crazy like some of the characters on other shows, but she left suddenly and without warning in the most insanely unlikely storyline. We have a problem with her exit because it was so off the wall. With what she’s been up to the past few years, she would have been better written off as someone who simply decided she was done with the drama and the theatrics of the family she married into — and that is enough to make us feel confident in her departure. Melissa Claire Egan was married to Adam Newman on the show, and he died.

She then became involved with his brother, Nick, and they were never a good pair. They did not make sense, they were not a good fit, and they were beyond boring. She was once a character who made poor choices and did bad things in the past, and she was someone who was a real wild child who suddenly decided to leave behind her life of crime to live a slow, normal life. She’s been boring for years, so moving for a new job or something like that would have worked out better.

But the fact that she went from boring and completely normal to a terrible criminal overnight with the missing money, the sudden discovery of that money, the horrible things she did, and all that, it was not something that made sense. She was no one and then a criminal and then gone in a matter of weeks, and none of it made sense.

We get that he had to protect the woman he loved, but he basically just disappeared with very little fanfare. He went into hiding with Chloe when she was accused of killing Adam and when Victor was basically throwing her under the bus for all that she did wrong. And this is not something that ended well for anyone, and we know it. There’s not much that can be done other than to sit back and to watch what is going on. But he was there, they were in hiding, they were doing things that Victor was making them do, and he was suddenly a man who just did what was asked of him by this man and nothing more.

And now he is gone. He was basically there, and then he was basically gone. It was yet another horrible write-off we just don’t get that didn’t make much sense. We cannot figure out what is going on in this man’s life to make him want to take this measure and this situation under control, and there’s nothing we can do about it. it’s all bad news for them, and we cannot figure out what they were thinking sending him off like this when he probably needed something a little more to make this exit more appealing. It is just another poor exit in a string of otherwise bad decisions by this show in the last few years. They keep sending people off in the worst possible manner, and it’s all ugly all the way when it comes down to it. 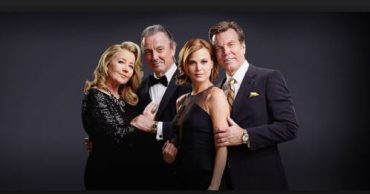 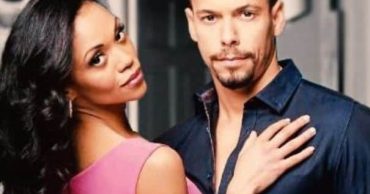 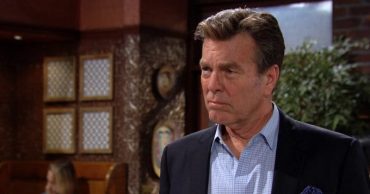 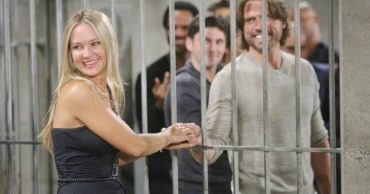 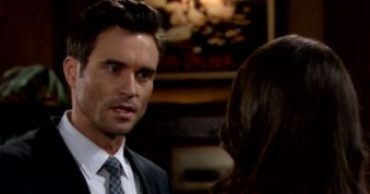 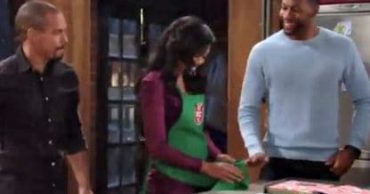