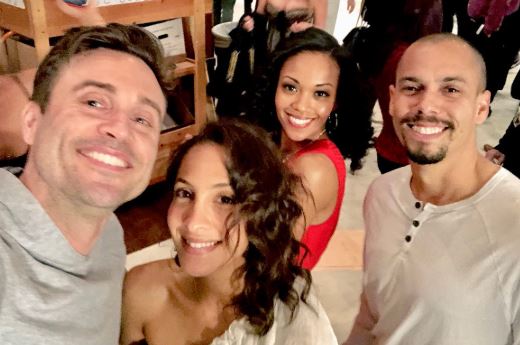 Young and the Restless fans know that anyone can come back from the dead at any time, and there have been a long list of people who did. There have been people who were killed, who died of other issues, and who were presumed dead when they were not, in fact, actually dead. What makes that so exciting is that it means anyone can come back at any time. And while we don’t know if Ashley will die or if she will just walk out of the show — there is still a day left before her departure, which means anything can happen — we know that there is always a chance she can come back even if there is some sort of amazing twist in which she is killed off once and for all. We have hope because of all of these amazing dead by back situations the show has presented us with over the years.

She really just won’t die, and we love that about her. In fact, there was a moment right before her fake death in which she whispered to her killer, “You cannot get rid of me,” and it turned out to be a true statement. She came back from the dead to continue her awful rampage against all the people of Genoa City. In fact, she came back with such force that she’s still managing to work on two shows. Well, okay, so she’s not working entirely on Y&R right, but she’s working on the B&B at the moment, so she’s back to being undead. But her comebacks are always fun, and we love that.

She made Lauren, the woman she hated more than any other, believe she’d died so many times that it wasn’t even funny anymore. Every single time that woman thought she was done with her, she came right back and made herself known yet again. It’s been amazing all the way to the end, and we love that about this show. We can’t wait to see even more of it unfold in the near future.

There was that time when this bad boy do-gooder was given a chance to go to Kenya to do some work to help others, but he died. Well, a he jumped into the water to help someone who was in need of his help when the bridge he was on collapsed and landed right on top of him. He never resurfaced, and everyone he was with searched for him to no avail. He never came back. He was gone for good. He was dead. He was effectively no more. He was a man who didn’t have much else to offer anyone in this situation.
But he did come back. It was three years later, and he was mad. He thought no one looked for him, they all left him there to die, and that he was not someone they cared about. It was interesting, but it failed to make too much sense. However, he was back, he found out his brother took the woman he loved, and he bailed. But, he does come back time and time again, and we love that.

Her many deaths rocked the entire city so many times. She died once, twice, a third time, a fourth time, and many more. She jumped from a cruise ship and drowned — except she did not. She attempted suicide and died, except she didn’t. And then she was in a fire in the sanitarium and died, except she did not. She was in more than her own fair share of accidents that caused her to die and then show back up without much of a care in the world a while later. But then it was time for her to die once and for all. The actress who plays Katherine was battling her own health issues in real life, and she passed in 2013. The show wrote her death in the series as a peaceful death in the night while sleeping next to her beloved husband. However, her death caused everyone to mourn. She won’t be back, but we are glad for all the times she did come back. 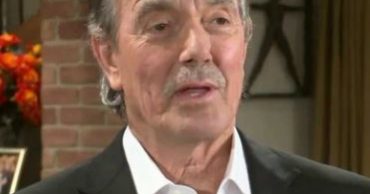 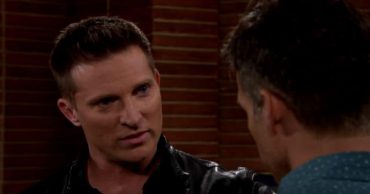 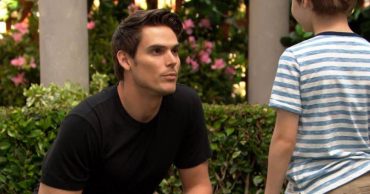 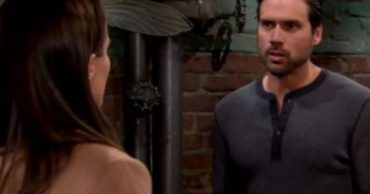 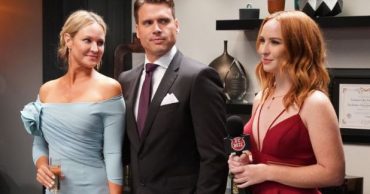