In Russian, troika means “trio” or “triplet”. The troika is one of Russia’s most recognized cultural symbols. The three horses of the troika are harnessed side-by-side, joined together in a special combination, pulling a sleigh. The horses are arranged so that the center horse wears a harness with a shaft bow and horse collar, while the other two horses wear breastcollar harnesses. The center horse trots and the horses on either side canter. This harness arrangement and gaits is unique in the world.

What sets the troika apart from other harnessed teams of horses is its high land speed. Troikas have been known to reach 31 mph at full speed. This was highly unusual for vehicles from the 17th to the 19th centuries. The troika’s reputation for speediness made it perfect for mail delivery. The troika quickly became part of Russian literature, too. Novelists, poets, artists, and composers included troikas in works which have made the speedy teams iconic.

Three Musical Troikas
A classical musician was once asked, “What makes a classical piece of music a troika?” The response: “It’s got sleigh bells and it’s played as fast as #$&%!” Most often musicians will mention the troika from Prokofiev’s Lieutenant KijÃ© Suite as an outstanding composition:

But, there are others which are equally popular. Slower troikas exist as well.  These three are exquisite:

1.Overture from Russlan and Ludmilla

This astounding orchestral arrangement includes a huge array of Russian Folk instruments, and features the equally astounding Dmitry Kalinin as the balalaika soloist. The performance is an expression of Russian technical excellence within the context of a particularly beautiful work of music.

The Patriarchal Choir of Moscow sings this popular Russian folk song about the mail troika. Absolutely stunning artwork depicts vintage scenes of troikas traveling through the snow in the winter. Here are the lyrics to the song:

The mail troika is dashing over the frozen Volga in winter, and the little bell, a gift from the Valdai hills, sounds monotonously from the troika’s bow. The daring coachman, on his feet since midnight, felt lonely in the quietness. And he began to sing about the bright eyes, about the eyes of the girl of his soul:

“You eyes, light blue eyes, you have conquered this young man!
Why, why, oh evil people, have you have separated our hearts? Now I am a bitter orphan!”

And suddenly he swept over all the three horses. So the young lad played with the troika and sang like a nightingale.

A troika is also a Russian folk dance. In the dance, two women dance with one man, and they imitate the prancing steps of the horses pulling a sleigh. The dance is a staple of almost every Russian dance ensemble. There are also similar variations, such as the Polish Trojak. There’s also a Cajun Troika, which is thought to have come from the time when Russian Cossacks were stationed in Paris.

3.Folkdance Noa-am shows that everyone can dance the troika

1.Beautiful Historic Troika in a 2016 Figure-Riding Exhibition at the Moscow Hippodrome

2.A Sleigh Ride from the 1982 film “Sorcerers” by USSR Director Konstantin Bromberg

3. Santa Claus and the Snow Maiden on a white horse troika 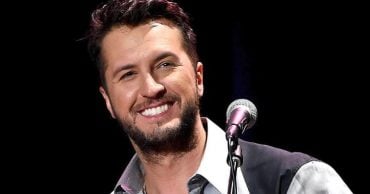 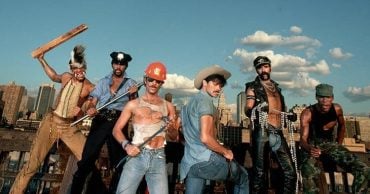 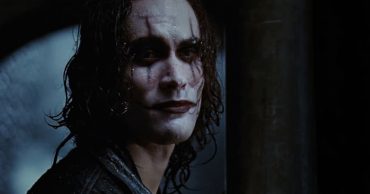 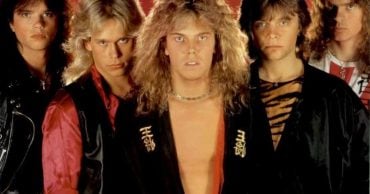 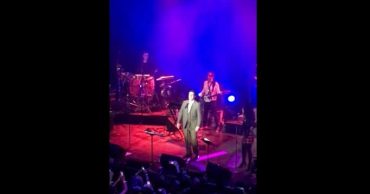