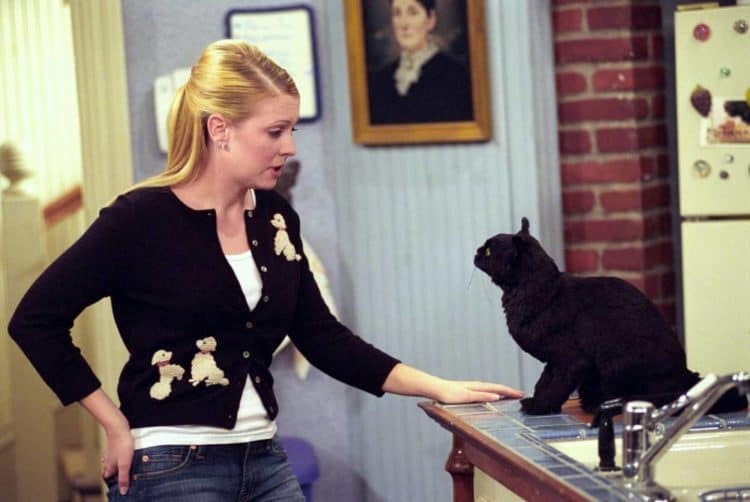 There’s a reason why this story feels less and less likely the more times one reads it, and it’s not just because it’s been given so much attention, even if that is kind of nonsensical in a way. But what’s truly frustrating is that after a couple of decades of a VHS tape having gone missing, anyone would really raise a stink about it since VHS went out a long time ago and there’s no money to be gained from recovering a lost tape unless it’s something that turned out to be a collector’s item. It’s a copy of Sabrina the Teenage Witch, not the first copy of Star Wars, or The Godfather, or anything else that might be of little value. Plus, one would think that someone being denied anything due to a blemish on their background check would want to do anything and everything they could to find out just how and why such a thing had happened. In other words, this feels like the woman in question screwed up somehow and didn’t take the time or effort to try and clear her name when she could, or the legal system in the United States is simply that screwed up. A VHS rental shouldn’t be able to mess with someone’s life in this fashion, especially since there are stories of people actually going to jail over this kind of nonsense. It’s a hard story to grasp since, in the spirit of being anecdotal, I’ve forgotten plenty of movies in my own time, at least two that resulted in the store sending the case to different collection agencies but never has it been listed as felony embezzlement. There’s something about this story that we’re not being given it feels, and it’s likely that one link that would make the big difference between believing the individual without a doubt, or shaking our heads as we wonder why anyone would bother telling this story, especially since people would likely be thinking something stinks.

Unlike many that have already reported on this, I’ll be playing the devil’s advocate and stating that there’s another reason why this story doesn’t feel right. Who in their right mind would want something like this to get out unless they were looking for attention of some sort? Seriously, this is the kind of story that a lot of people would want to keep on the down-low as much as possible in order to avoid being embarrassed or somehow shamed by those that have been in similar situations but have done the right thing and cleared their names when they could. Some might want to say that she had no idea why she was being forced to miss out on so many opportunities, but here’s a question for everyone that might make sense. If your foot is hurting as you walk and it keeps you from enjoying a nice, leisurely stroll for a couple of hours or so, do you bemoan the fact that you didn’t fully enjoy your stroll, or at some point do you figure out why your foot is hurting before continuing? It’s an analogy that some people might get and some might say is irrelevant, but if the claim of this woman is that she missed out on a number of things in her life thanks to the mark that this tape left on her record then it’s not the fault of the legal system, at least entirely. People wanting to assign blame to something or someone else will often make it apparent that what happened was not their fault and that they had no idea why they were missing out on a part of life that might have been possible had they fixed the problem a lot earlier. What’s evident is that she had no idea of the tape or the fact that it had been rented in her name, but she did feel the after-effect apparently, and it’s even more obvious that she did little to nothing about it but was somehow content to move through life trying to get past something that could have been fixed had she found out exactly what it was that happened.

She doesn’t shoulder all the blame obviously, but there are plenty of moments when something like this would result in the account being sent to a collection agency so that the cost might be recovered. In that case, collection agencies are quite often very good at sending out letters until the recipient pays attention and finally owns up to what they did or settles the situation in whatever way they can. Personal experience and an understanding of how a lot of video stores worked in the past make this story hard to swallow on a lot of levels. But as the unpopular opinion, it’s likely that a lot of people are going to claim that this wasn’t the woman’s fault, which it wasn’t, at least not entirely. 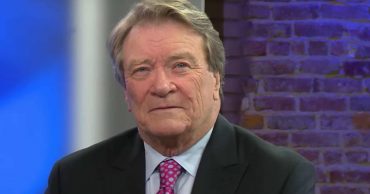 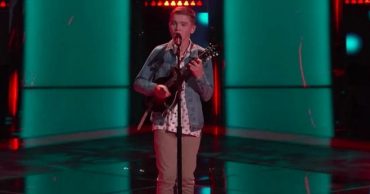 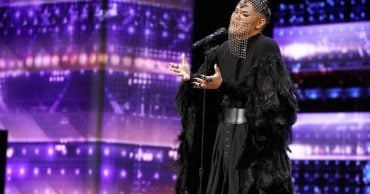 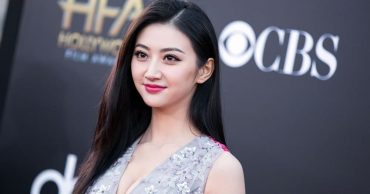 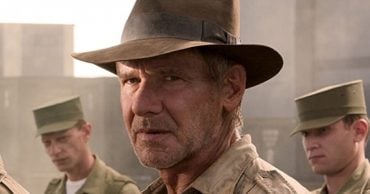 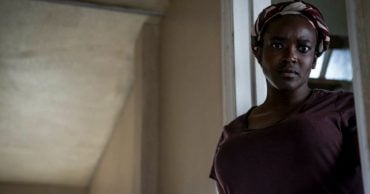