James Corden goes all out when he plans to spoof such things as the Shape of Water. His catfish skit is something unique and kind of disturbing but somehow still funny. Obviously he’s not the guy that the woman was hoping to meet and as the date goes on it just gets weirder and even grosser, alluding to the fact that falling in love with a fish man might not be as easy as it seems to be in The Shape of Water. Okay, maybe easy isn’t quite the right word but the idea of it is still a bit creepy since the physiology of a fish person would be a lot different than that of human being.

For one the coat of slime that covers the body of many aquatic creatures and allows them the freedom of movement that they enjoy might be off-putting to many individuals. Then there’s the scales, the fishy smell, and the diet that most animals that live underwater tend to subsist on. It doesn’t seem like something that would be feasible unless you’re looking at a romance in a movie in which differences such as this don’t seem to matter to the lead when it comes to a, somehow, romantic encounter. I give Guillermo Del Toro all credit for the imagination he brings to his films and his unique way of looking at things but this idea still seems to be a bit, well, odd.

Perhaps that will work in the movie’s favor. Of course you had to know that comics like Corden were going to leap all over the chance to parody the movie and find ways to make it seem like a less than amicable pairing. At the very least he made it funny and yet so insanely over the top that it begs the question of just how long it took him to get into the costume he wore. It couldn’t have been all that comfortable since it looks skin-tight and is possibly one of the more ridiculous things he’s ever worn. But for the spoof it worked beautifully, as it really details the way that people and fish people might get along, or not in this case.

Maybe it’s the idea of the movie itself or the thought that it’s so different that makes this creepy but a woman falling in love with a being that’s essentially a giant fish with a humanoid body is kind of strange. I know that the movie this seems to mirror, The Creature from the Black Lagoon, was a horror movie in which the creature was attempting to be a menace after being attacked by two of the assistants to the scientists that were attempting to figure out the truth of its existence, but it definitely takes a different direction. Instead of being seen as the bad guy, the creature in this new movie is seen as the victim, and instead of being horrified the female lead is sympathetic. Corden’s version though is anything but a monster, he’s just a jerk from the swamp. 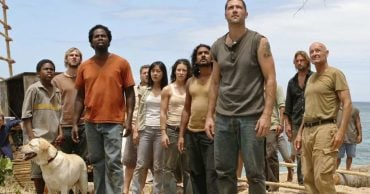 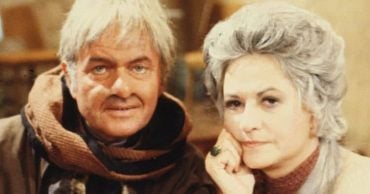 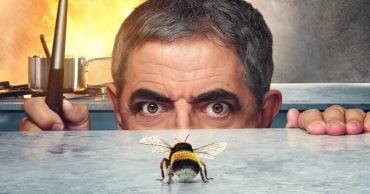 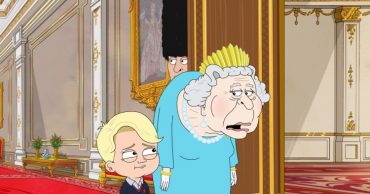 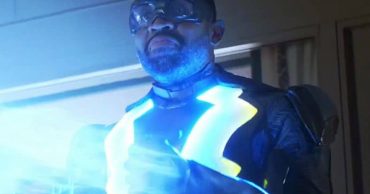