Will Smith getting dissed by Sophia the Robot when he tries to kiss her is about as funny as it gets for this clip. Being on a date with a robot isn’t something you’d think would be on Will’s Bucket List, but apparently it doesn’t go quite the way he thought it would, at least from a script standpoint. When he goes in for a kiss however he gets friend-listed quicker than you can say ‘what just happened?’. This is something a lot of fans didn’t see coming really but it’s kind of funny, just not the kind of funny that you’re used to with him.

Is no one else troubled by the idea of ‘learning’ AI? Will Smith doesn’t seem to have a problem with it, for the most part. But the idea of really allowing robots to learn and adapt to their surroundings and continue to gain a better understanding of what their existence really means is something that seems highly controversial. At this point the machines don’t know what’s what until they’re given the programming they need in order to figure things out. But what happens if they truly become self-aware and are able to divine their own purpose in the life cycle? What happens when they can finally adapt to and learn human behavior in a way that’s convincing? People think about advancing technology but they don’t seem to think about advancing humanity at the same time and it seems like it might come back to bite us occasionally if they’re not careful.

The advancements in robotics is quite impressive really since a lot has been done since the idea first sparked in someone’s head. But the idea that they might one day be able to walk around, formulate their own ideas, and possibly have abstract thoughts of their own is kind of unnerving. This kind of meeting is a bit awkward and stiff to be certain but right now it’s about as creepy as people want to get when it comes to their interactions with robots. Fantasy and science fiction movies with robots is where a lot of people prefer that it begins and ends since the movie versions are easy enough to control and shut off when needed. Anything that has a thought process of its own seems like it would be trouble just waiting to happen. But as they keep going, robotics industries are just making leaps and bounds in bringing forth the next being thing and attempting to make it better by making it more like a human being.

At the very least Will Smith can make this look funny but the idea of it is still a little nerve-wracking since the films we’ve seen are all fiction and fantasy but it seems like those in the industries responsible for robots such as this are pushing towards the day that they might be less fiction and more reality. When that day comes it might be best if a killswitch became part of the design. 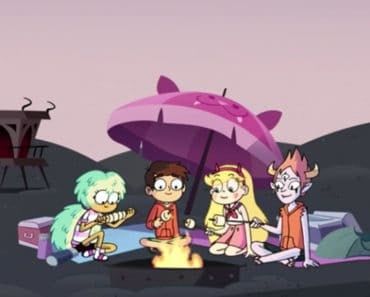 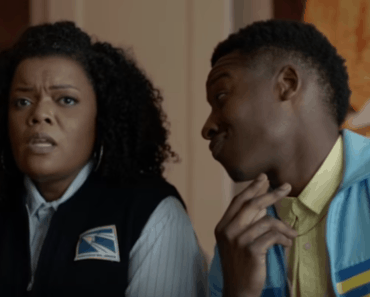