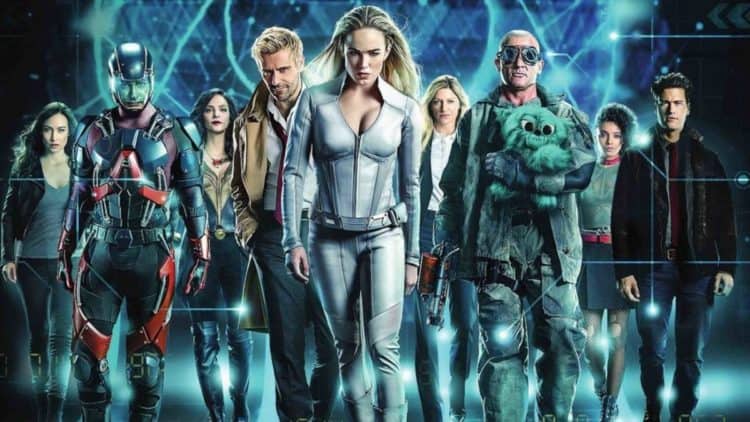 DC’s Legends of Tomorrow is a popular American superhero TV series. It is simply called Legends of Tomorrow, which means there is no need to use the word ‘DC’ with the name of the series. Greg Berlanti developed the show along with Phil Klemmer, Marc Guggenheim, and Andrew Kreisberg. On the other hand, Chris Fedak and Sarah Schechter have served as executive producers. Fedak and Klemmer were the showrunners, while Keto Shimizu became a co-showrunner alongside Klemmer starting from the third season. The television series is based on the DC Comics character and has been aired on The CW. It is a spin-off that features characters of Arrow and The Flash. The producer has not depended on those characters only. To attract more and more people to the show, new characters have also been introduced. As far as the story is concerned, Legends of Tomorrow is set in a fictional or imaginary universe called the Arrowverse. Following Arrow, Supergirl, and The Flash, it is the 4th series in the Arrowverse.

When was the series started?

For the first time, people saw the series in January 2016. It was not renewed for so many years and we have no information on why did it happen. Finally, in January 2020, The CW announced that it would renew Legends of Tomorrow for the 6th season. It was premiered on the channel in May 2021. Earlier this year, meaning in February 2021, The CW again announced that the 7th season would soon be premiered. Now it has been officially announced that the new season will premiere on October 13, 2021.

In case you don’t know, let me tell you that the first season didn’t impress the audience. It was criticized by a lot of people, with some giving mixed remarks while others calling it a bad show. A large number of critics and fans said that the show could be improved by changing the cast. Keeping this in mind, the producer made significant improvements in the new seasons. All things were changed by the whole, such as the cast, and story. In order to win the hearts of people, different elements of comedy have also been included in the series. The sixth season of the show has received great remarks, which is why people are now expecting a lot from the upcoming season. It is being said that the seventh season will contain well-versed actors and a variety of elements of action and comedy.

Given the changes made to the story and cast, we can say that the new season will surely come up with our expectations. Some media reports confirm that it will contain new adventures that wait for the Waverider crew to return with full force. How the change of the cast is going to affect the new season? Well, it is too early to say anything in this regard. What we can say for sure is Legends of Tomorrow Season 7 is not going to be like the previous seasons. One more thing I’d like to mention is that the new season will see some of the ensemble in whole new, improved, and better roles. On the other hand, some characters will be seen in a reduced capacity.

In the main characters, fans will see Caity Lotz, Tala Ashe, Jes Macallan, Olivia Swann, Adam Tsekhman, Shyan Sobhian, Lisseth Chavez, Nick Zano, Matt Ryan, and Amy Louise Pemberton. In the recurring roles, you will find Dominic Purcell playing the role of Heat Wave/Mick Rory. Caithy Lotz is playing the role of White Canary/Sara Lance, Tala Ashe will appear as Zari, Jes Macallan is making an appearance as Ava Sharpe, and Olivia Swann is playing the role of Astra Logue. The names of Adam, Shyan, Lisseth, and Amy’s characters are Gary Green, Behrad Tarazi, Esperanza “Spooner” Cruz, and Gideon respectively. On the other hand, Nick is going to be seen as Steel/Nate Heywood, while Matt will appear as Gwyn Davies.

A little about the episodes and production

As far as I know, the seventh season of Legends of Tomorrow will have a total of six episodes. Their names are The Bullet Blondes, The Need for Speed, Speakeasy Does It, It’s a Mad, Mad, Mad, Mad Scientist, and Deus Ex Latrina. The production of the series began when Mercedes M. Valle and Paiman Kalayeh joined the writer’s room earlier this year. Official filming started on July 12, 2021, and will conclude on December 14, 2021. Filming for the 100th episode started on the 5th of August. As of now, the details of its story have been kept secret. However, it looks like the Legends will face a new menace. In every season, we have seen heroes facing new challenges like the appearance of demons, fights with supervillains, and the problems created by ancient gods and magical monsters. This time too, something is in the pack for the audience and we think that it will be different and far better than before. 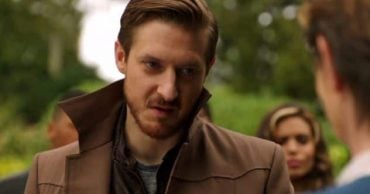 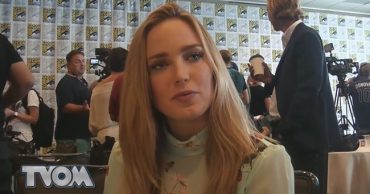 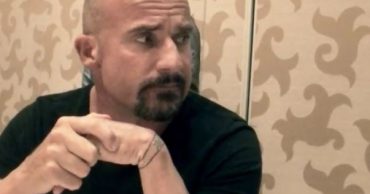 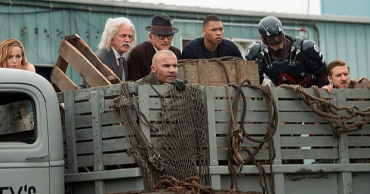 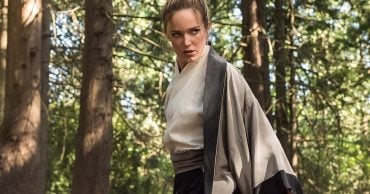 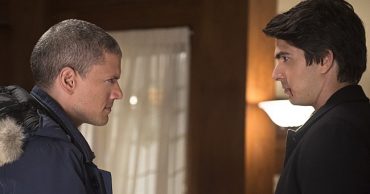