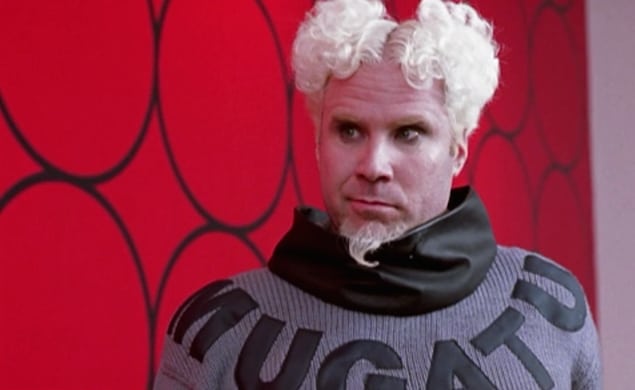 Will Ferrell is one of those actors where you’re either a Will Ferrell guy or you’re not.  And as much as I think there are some sub par Will Ferrell movies out there, I’ll always take the entire package.   With regard to what I think is sub par, overall I’m not a fan of Ron Burgundy and I never have been.  I just think it’s a little too much Will Ferrell for my taste.   It’s just a little over the top and unnecessary in my eyes.  Plus it’s way more juvenile (humor wise) than his other characters.  I don’t know, I just don’t like Anchorman, alright?

But I have to say if there’s one element to Ferrell’s comedy just because it’s funny to listen to, it’s Will Ferrell screaming.  I don’t think I’ve ever laughed so hard just because a person is screaming as much as I do with Will Ferrell.  You can probably add Samuel Jackson and Al Pacino to that but they’re not historically as comedic as Ferrell is.  I think that Chris Farley had that same effect on me too.

So naturally I searched the internet of a video that only focuses on Ferrell yelling in movies.  Thankfully one exists and it was uploaded by none other than Funny or Die in 2014.  Enjoy this video of just Will Ferrell yelling.