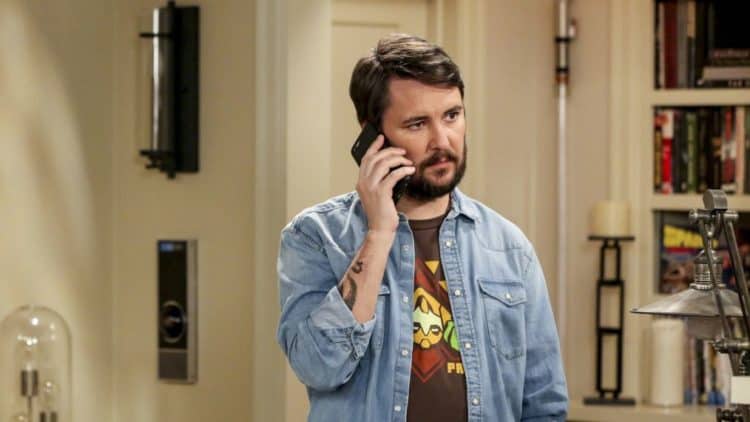 Obviously, there’s a lot more beneath the surface that people don’t get to hear until a person is old enough to reveal it since a lot of folks might have never known that Wil Wheaton didn’t want to be an on-screen actor early on in life. The fact is that he was quite good at it since Stand By Me is still a classic movie to this day and it helped to make the career of every person in it, to a degree. But after learning that his parents, his mom, in particular, forced him into it, the magic of the moment kind of dies down, and people might start feeling pity for Wheaton, which he doesn’t want, or hopefully acknowledge that as good as he was it’s kind of depressing that he didn’t want to be there and had no other choice. A lot of folks might actually be mad at his parents for not bothering to listen to what he wanted since it could have changed their relationship with their son in a big way. As it stands it does sound as though he’s not the type to really gush over his parents and their relationship, and now a lot of folks know why. Try imagining your parents forcing you into something for years on end and then expecting you to be thankful that they made your life miserable. Without getting their side of the story it’s kind of hard to say that they were completely in the wrong, but many fans are likely to take Wil’s word for it.

The idea of an adult taking their kid to auditions without the kid wanting to be there is kind of repugnant really since every parent should want their kid to do something special or at least do something they care about, but forcing them into something like this is beyond disturbing since it could be seen as borderline abuse considering that it’s forcing a child to do something against their will. This goes way beyond making a child clean their room or eat their dinner though since there are certain things that parents will do to ensure the survival and well-being of their kids even when the children are hell-bent on doing things their way, meaning that they’re likely going to hurt themselves somehow. Forcing a kid to go to an audition though feels like a giant gray area that could mess a kid up beyond belief or unlock the kind of potential they have but don’t necessarily want. In essence, Wil’s parents could have been doing him a favor that would take a long time to pan out, or they could have pushed too hard too fast and screwed up beyond all measure. The upside of his auditioning was that he did become famous, but in his estimation, it was just too quickly and it wasn’t something he wanted at the time since he felt forced into it.

It can be said that he’s reaping the benefits now since he is a famous name that a lot of people know of thanks to his early fame and his role as Wesley Crusher on Star Trek: The Next Generation. But it’s also evident that his relationship with his parents is strained because they didn’t let up when he was younger and kept pushing him to perform without taking his feelings into account. It is actually important to listen to children from time to time and understand that if they don’t want to do something because they feel forced then it might not be wise to continue that particular course of action. This isn’t to say that a person shouldn’t be a parent to their kids and impose boundaries and rules on them from time to time, but when it comes to auditioning and performing where millions of people can see them, it’s understandable how some kids might feel as though they don’t want to be in front of the camera. In short, being a star should be the choice of the kid whereas being told to practice good hygiene and take responsibility for their own actions are things that parents SHOULD be pushing. Forcing a kid to perform isn’t the way to go about instilling a love of acting in them, since some kids just don’t want such a life and are happy staying away from the camera.

As he’s grown older Wil has made his peace with his fame and has acted now and again when he feels the need, and he’s been happy enough with what he does to stay relevant while he’s even been grateful for the roles that made him famous. While he didn’t want it to begin with, his early fame did benefit him later on, but he does sound as though he would have done things far differently if he’d been given the chance.