Does anyone remember the short-lived app, Quibi? Abbreviated for quick bites, the service aimed to target the younger demographic with content that usually delivered 10-minutes episodes. There’s no denying that the idea is surely interesting. The short-form streaming platform was founded in August 2018 by Jeffrey Katzenberg and was led by Meg Whitman, its CEO. Reportedly, $1.75 billion was invested into the new streaming service. Quibi officially launched in April 2020, offering free three-month trials. This was actually during the early days of the pandemic, which saw most places of business shut down. Considering that most of the world was ordered to stay home due to lockdown, this seemed like a prime opportunity for streaming services everywhere. During the first few days after launch, 910,000 users signed up for the streaming service. However, once the three-month free trial was over, only 72,000 stuck around for the streaming service, which was just less than 10 percent of the people who signed up. By the end of 2020, Quibi was on pace to garner nearly two million subscribers, which is just short of the projected 7.4 million subscribers that they were looking to have. Unfortunately, the streaming service only lasted six months, with the service terminating on December 1, 2020. Most of Quibi’s library content was transferred over to Roku in May 2021.

So, what happened? How did the Quibi streaming service die so fast? As I mentioned previously, the idea of a short-form streaming service is interesting, but that doesn’t mean it was a good move to try and make it a full-blown streaming service. In truth, there was never a demand for short-form content. The main reason is that places like Youtube or Tik Tok have this area covered. Did the pandemic play a role in the failed launch? Kind of. Here’s the thing, even without the pandemic, Quibi would’ve likely fallen flat on its face with its current content. There are too many streaming services out there and it’s not exactly hard to watch Netflix or Disney Plus on your phone when you’re on the train or stuck in the freeway, especially since you can download shows and movies to watch offline. So great, you can watch something quick that’s less than 10 minutes, but that doesn’t particularly matter when it comes to big-budget and serialized content. I still have to binge an entire season, which could be 30 to 40 minutes in total. I may not be able to finish that nail-biting episode of Ozark before I clock into work, but I can easily go home, finish it off, and enjoy the remaining episodes of the series. I couldn’t do that with Quibi. High quality content is meant to be seen and enjoyed on the big screen.

At the end of the day, Quibi failed to differentiate itself from its streaming competitors. Once you take away the gimmick, it’s just another streaming service with big names, and high budget shows. The content you see on Quibi was never must-see. Quibi should’ve strived for different when it comes to their content. Instead of big budget shows, why not target newfound creators with established web series that would’ve fit the short form process better? Quibi had an opportunity to bring a different voice into the streaming market, but it tried too hard to be on the same level as a Netflix or Disney Plus. Don’t get me wrong, I’m not here saying that my idea would’ve made the streaming service successful. The purpose was simply to point out that Quibi entered an extremely crowded market that continues to grow each year. The short form streaming service would be better served as a free option in the vein of Tubi or Peacock. Of course, when you’re spending so much money to get the biggest names on your streaming service, that strategy won’t be the easiest since those two mainly rely on advertisement or old Intellectual Properties, something that Quibi couldn’t fall back on. Since the streaming service was mostly about the content, it needed something more than shows like Chrissy’s Court to get people to pay attention. I understand the gimmick behind it, but that novelty won’t last very long. Another key factor was that Quibi should’ve been available for television platforms out of the gate. I understand the gimmick of trying to make sure that it was for people on-the-go but considering that the lockdown situation was happening upon release, there should’ve been adjustments made so that audiences can watch alot of their content on the big screen. Quibi has some interesting shows that might’ve done well had it not been restricted by Quibi’s rules. Quibi is a novel idea, but one that needed more than just the short-form 10-minute gimmick. It failed to truly be unique and must-buy, and considering the market is brimming with some many streaming services with better content, Quibi was doomed from the beginning. 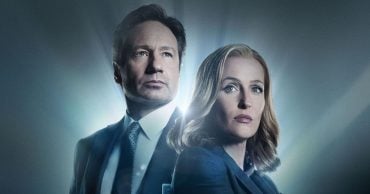 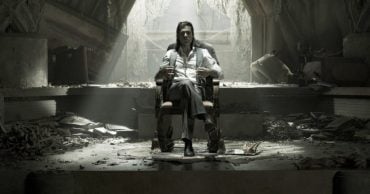 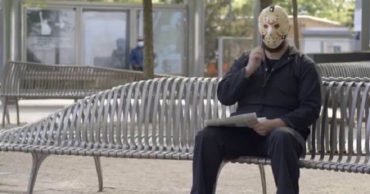 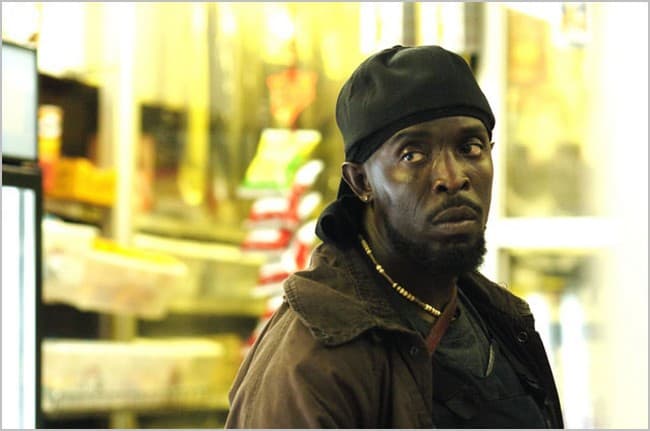 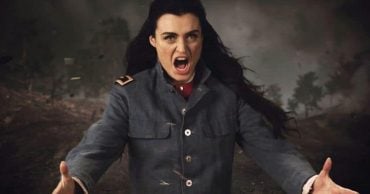 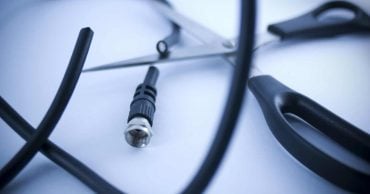