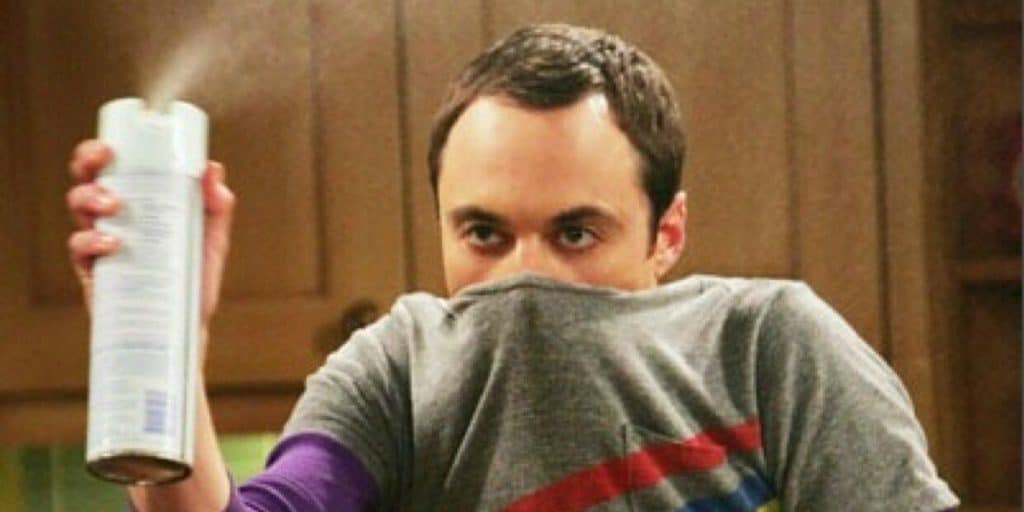 Looking at things from an objective standpoint is absolutely necessary in this case since there are plenty of people that would have, and might still, say that Sheldon Cooper was the worst character on The Big Bang Theory since the truth is that throughout the majority of the show he was one of the biggest annoyances. But then again, going back and looking at things, and keeping in mind that yes, he didn’t understand sarcasm, he didn’t really take anyone else’s feelings into consideration, and yes, he was extremely egotistical, he was still the best character for a few reasons. One massive problem that Sheldon had, and most people should be able to agree with this, is that he suffered from a massive superiority complex that left him without a lot of friends and with a lot of people that would love to slap him to see if it would rattle something loose. But Jim Parsons played this character so perfectly that even thinking someone else could do any better feels worthy of a sarcastic eye roll. I never thought I’d say this about such a character as Sheldon, but he was absolutely necessary.

Thinking back to the way things were when the show first started, Sheldon was a true pain in the backside that didn’t know how to deal with people without being a condescending jerk who said exactly what was on his mind without fail. But throughout the course of the show, he had little choice but to realize that other people had ways of getting around and even getting one over on him since he didn’t know absolutely everything and the world wasn’t about to conform to his every whim. When Penny came around it was even worse since she was just as stubborn as he was and in some cases was even worse. There’s simply too much evidence of Sheldon being an annoyance to not call him the worst character, but when one takes in the realization that by the end of the show he was becoming more tolerable it’s easier to imagine.

It feels as though Sheldon was never going to be a completely adjusted and friendly individual to anyone but those within his personal circle, but the fact is that he did grow a lot as a character from the first season to the last, and this is why he’s actually the best character. He went from being someone that a lot of people would avoid without hesitation to someone that was finally tolerable and could hold a conversation that he might have once felt was beneath him. The idea of Sheldon feeling superior to anyone was kind of amusing really since despite being extremely intelligent and being able to talk about things that would make a lot of people simply say ‘huh?’, he had next to no people skills. His idea of dealing with people was to make it as legally binding as possible and to draw up lists and contracts that would work in his favor more often than not. Sheldon was the kind of guy that was trying to keep the world from taking advantage of him when the truth was that the world didn’t really care.

This worked to his detriment even if he thought that it was to his benefit since before he met Leonard and everyone else as a result he was a very lonely character by design since he was entirely off-putting and couldn’t talk to people in a friendly manner. The term ‘guarded’ comes to mind, but it wouldn’t be entirely accurate since with Sheldon it’s more likely that he might have seen himself as an observer of the test subjects known as the human race. That’s taking things a bit far, but it feels a lot closer to the truth. Plus, his logical mind was lost when things didn’t make sense considering that if something didn’t go the way it was supposed to, or if someone didn’t get the food he wanted, or heaven forbid, someone sat in his spot, he would have a meltdown that triggers him in a way that convinced a lot of people that he had Asperger’s Syndrome, which is a form of autism that a lot of people are familiar with. The show’s creators were adamant that Asperberger’s had nothing to do with the character, as they called it just Sheldon being ‘Sheldony’.

Yeah, that’s what was said apparently, but the fact is that Sheldon went from being kind of a bland, boring nightmare to be around to finally being able to just talk like the average human being does when with his friends. He still had his hangups, as those weren’t about to go anywhere, but he’d learned how to be appreciative and how to interact with people in a much more human manner.