Home
Television
Why Shameless Will Be Just Fine Without Emmy Rossum 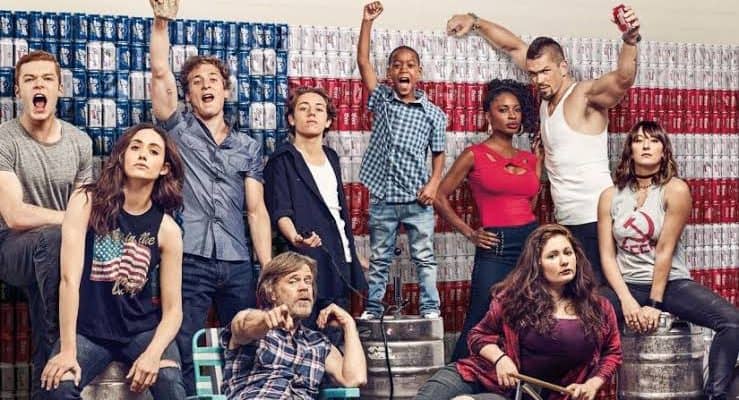 Fiona’s time with the Gallagher clan has come to an end, and as a result her time on the show is over, but despite any doubts or concerns about Emmy Rossum’s departure, it does seem as though the rest of the cast will be able to pick up the slack without much trouble. There’s another bit of good news as well that comes from Bre Williams of the CheatSheet, and that’s the idea that Emmy wouldn’t be against showing up in future seasons to take on the role again, perhaps just to appease fans by showing that Fiona did in fact find a suitable future. As of now however the general feeling is that Fiona’s arc has reached a pleasing end and keeping her there would only perpetuate the idea that she’s going to find a way to screw everything up yet again. Getting back to her center was a big ordeal throughout the last several seasons since as you recall she’s been screwing up quite a bit since we met the family and has been doing everything she can just to stay on an even keel.

But being the only real adult in the Gallagher clan that had any sense of duty and responsibility wasn’t easy by any means, and it was often seen that she was just one step away from a breakdown thanks to the many different responsibilities she had to shoulder thanks to her drunk waste of space father and the mother that ran out on her kids. There are of course extenuating circumstances that take place throughout the long run that the Gallagher’s have had thus far, and it’s been seen that even Frank has his uses at times despite being an overall louse, but Fiona’s part was the linchpin that was keeping them all in line and was preventing the family from imploding entirely. Every single one of the Gallagher’s has problems, BIG problems, but somehow the big sister of the bunch managed to be a surrogate parent and the guiding light that all of them needed at one time or another. Lip and Ian managed to help out now and again, but a lot of the time Fiona was the sole reason why the family stayed together and didn’t end up in foster homes. After so long however it wasn’t too surprising to see that she was bound to crack since too much kept happening and too many pressures kept mounting at the same time until something finally had to break. Britt Lawrence of CinemaBlend has more to say regarding this subject.

The show has explored her character in several broad strokes that have each come with a series of smaller yet equally important actions and reactions that can be used to explain just why she turned out the way she did. Fiona came into the series as someone that wasn’t perfect but still managed to do the best she could. As matters continued to move along and life continued to get more complicated she made decisions that weren’t always the best but were a result of the increasing difficulty that her life was undergoing as her family continued to grow and evolve and as a result offer more and more difficulties that she had to deal with. In a big way Fiona was going nowhere fast as she was the one Gallagher that seemed to be locked into the role of taking care of the rest of them while being unable to fully care for herself. Yet when she did step out of that role she quickly spun out of control since the decisions she made weren’t balanced but were more or less the reaction of a person that had been restrained for so long that venting and running wild became the only logical reaction, kind of like a volcano that’s been building for far too long and is simply ready to bust. The only problem is that by finally thinking of herself she kind of forgot about her other responsibilities at times, which only added to the chaos that was already just barely kept in check by her more rational behavior. Rachel Hunt of the CheatSheet has more to offer on this matter.

As of now though things have reached a level where the household is still being cared for even if the remaining kids aren’t quite as up on things as Fiona usually was. Frank is, well, he’s Frank, he’s good for something but it usually has to be discovered after wading through the crap that he seems to generate without any effort. In short the remaining Gallagher clan is bound to get along just fine since a few of them have finally stepped up and realized that they’ll have to take care of themselves and their family if they’re going to survive. Fiona was, without a doubt, one of the only reasons the family stayed together, but if she’d stayed any longer the cycle would only continue and the show would become increasingly stale. 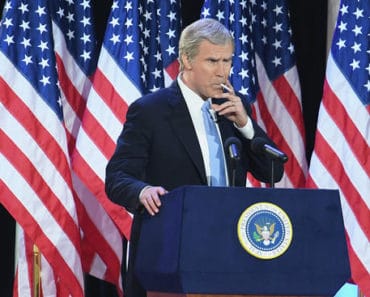 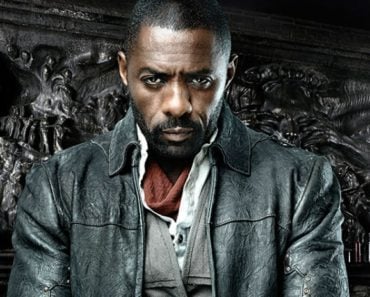 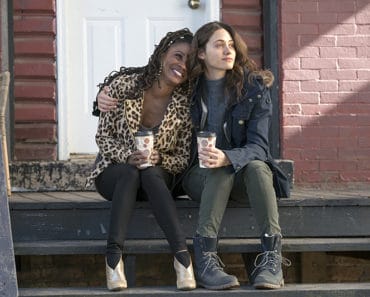 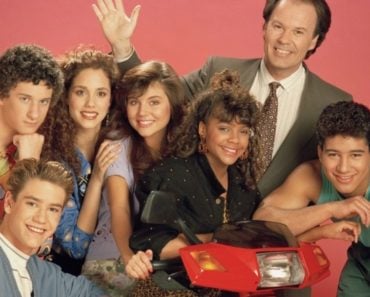